Based on the latest quarterly report, Sony’s smartphone revenue grew 25% in the second quarter compared to the same period last year. Although the company’s related business is still far from prosperous; the focus on the production of expensive and productive models has had a certain positive impact on the activities of the Japanese corporation.

The smartphone manufacturing division earned about $ 861.6 million in the fiscal second quarter of 2021; in the same period last year, it earned $ 695.7 million. The company confirmed that the revenue growth is primarily due to the “increase in the number of sales”. At the same time, the growth in sales of Sony smartphones is observed against the backdrop of a global shortage of semiconductors; some OEMs even had to reduce supply volumes due to a lack of components.

While it’s too early to talk about a full recovery in the sector; the smartphone division has certainly seen the light of day at the end of the tunnel. However, it is not yet known whether the focus on “premium”, niche devices will allow the company to become a significant player in the smartphone market. 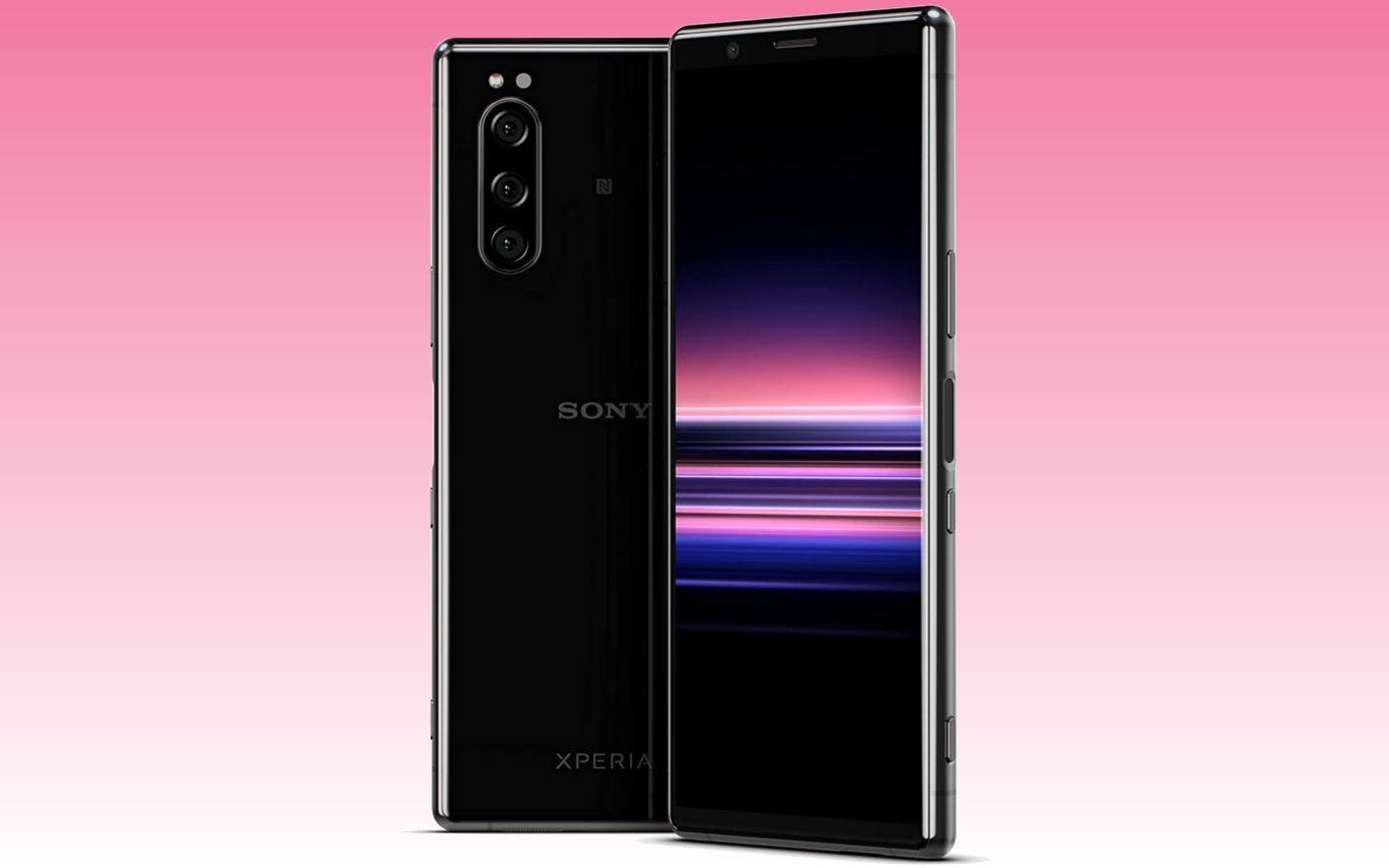 Sony sold over 13.4 million PlayStation 5 game consoles in less than a year

Published financial statements from Sony and Microsoft say that the latest generation of gaming consoles enjoyed extremely high popularity during the third quarter. The demand for them remains higher than the supply; and, probably, due to the continuing global shortage of semiconductor products, this trend will continue in the future. But this does not interfere with record deliveries.

For Sony, the second quarter of fiscal 2022 ended in September. In three months, the company sold 3.3 million consoles; significantly more than the 2.2 million consoles that were sold in the previous quarter. Since the launch of the PlayStation 5 in November last year, 13.4 million consoles have been sold. Games sales grew from 63.6 million units in the last quarter to 76.4 million units in the reporting period. Sony’s gaming division grew about 27% to $ 5.68 billion in three-month sales. Operating income was $ 728 million, a decrease of about $ 29 million from the previous quarter.

Earlier this year, Sony’s CFO Hiroki Totoki said the company expects to sell more than 14.8 million PS5 consoles; by the end of the fiscal year. According to the quarterly report, Sony is closely monitoring the implementation of this plan.