Apple has just revealed the MacBook Pro series with a bunch of novelties. The new laptops bring a new design refresh and also new performance thanks to Apple’s all-new Apple M1 Pro and M1 Max processors. Now, we can say that the company has completed its plans for hardware in 2021. Now, it is focusing on the next year’s products. According to fresh rumors, the company is already preparing to launch a new iMac lineup and what will be called the “iMac Pro”.

According to the leakster Dylantkt via MacRumors, the device will come with the same Apple M1 Pro and M1 Max chips. These chips were introduced with the new MacBook Pros and will also one present in the next year’s iMac lineup. Interestingly, the leakster also suggests an “added configuration”. Perhaps a new chipset variant will debut with the device. Worth noting that rumors suggest that there is an Apple M2 in the works and it is coming with the MacBook Air. However, it will not be more powerful than the M1 Max or M1 Pro. 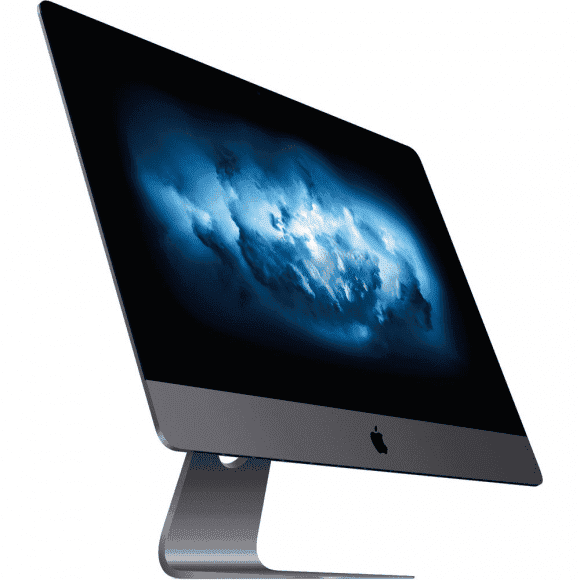 Apple iMac Pro will make justice to its name

Apple will be unveiling the new device with “Pro” naming to differentiate the upcoming iMac from the 24-inch iMac that was released earlier this year. The wearable will come with an Apple M1 Pro and M1 Max chipset. Apple is confident of this computers’ Pro status, so it is calling it iMac Pro internally. The leaker claims that the laptop will flaunt a 27-inch mini-LED display with ProMotion technology. As per rumors, it will come with the next-generation iMac with a larger display. Unlike the 24-inch iMac, the “iMac Pro” will feature dark bezels, and bezel size could be slimmed down.

In terms of design, the wearable will be similar to the 24-inch iMac and the Pro Display XDR. The wearable has tested Face ID for the machine, however, this isn’t confirmed. Earlier today, an Apple executive has said that Face ID isn’t practical for devices like the MacBooks. So we digest this rumor with a pinch of salt.

The base model iMac will feature 16 GB of RAM and 512 GB of SSD storage. All the models will come with an HDMI port, an SD card slot, and several USB-C / Thunderbolt ports, similar to the MacBook Pro. Apple may also include an Ethernet port on the power adapter.