Recently, Sony announced a new financial report for the third quarter of the year. According to the latter, the PS5 sales reached 13.4 million units. However, Sony’s executive vice president said that PS5 sales in the first half of the year did not meet Sony’s expectations.

In this regard, NPD Group analyst Mat Piscatella said that Sony’s choice to let its first-party games land on the PC is a win-win choice. He meant that in the United States, many PC players do not have PS5 or PS4. 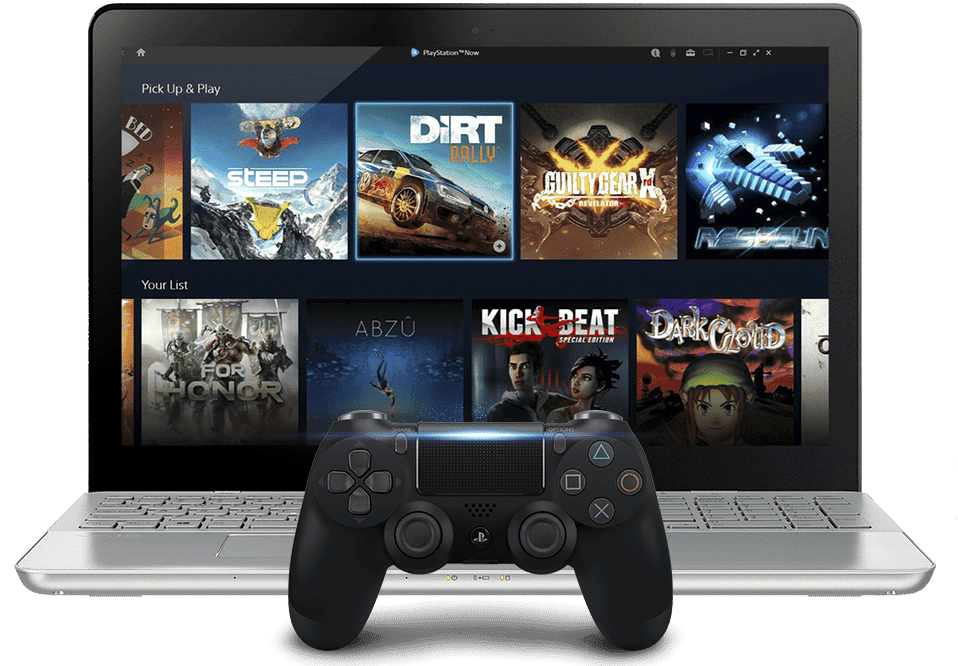 The analyst also said that according to NPD Group PlayerPluse data, only 1/3 of PC players in the United States have a PS4. Moreover, only 8% of PC players have a PS5. This also leaves Sony with a huge number of PC players that it can win. That’s why it is unlikely that letting its own games land on the PC will have an impact on the sales of Sony console content. Agree that for Sony, this is a win-win choice.

At present, Sony has changed the name of the publisher “PlayStation Mobile” to “PlayStation PC LLC”. It has four games under its umbrella, namely, “The Past Is No Longer”, “The Revelry”, “GUNS UP!”, “Hell The Submariner.”

Sony also said previously that the supply of semiconductor equipment is restricted and the impact on PS5 production is greater than expected. So the hardware sales volume in the first two quarters is not so optimistic. However, Sony promises to provide players with as many PS5 products as possible.

Moving back to the Sony report, its Game & Network Services Segment sold 1 million more PS5s in comparison to the past three months. As a result, it reached the second-highest quarterly sales for the PS5.

At the same time, the PS5 sales brought $5.86 billion in revenue for Sony’s gaming division. It’s up 27% year-on-year for the best Q2 PlayStation has ever achieved. Interestingly, $0.751 billion was taken as profit. However, when looking at the operating profit and not at the sales, we clearly see a decrease. In comparison to the past year’s same period, it is down by 21%. It is conditioned by lower PS4 sales. The Japanese company just sold 0.2 million units this quarter.

As for games, Sony sold 76.4m games across PS4 and PS5. Not surprisingly, God of War has been its biggest seller, at 19.5 million copies.

Next Vivo V23e specifications and price leaked ahead of the launch