Cupertino giant Apple is reportedly working on a new feature for the iPhone and Apple Watch that will detect a car crash and will subsequently dial 911 as soon as it detects a crash.

This report comes to us via The Wall Street Journal, which mentions that Apple plans to roll out this feature in 2022, which, if true will make driving much safer for iOS users. 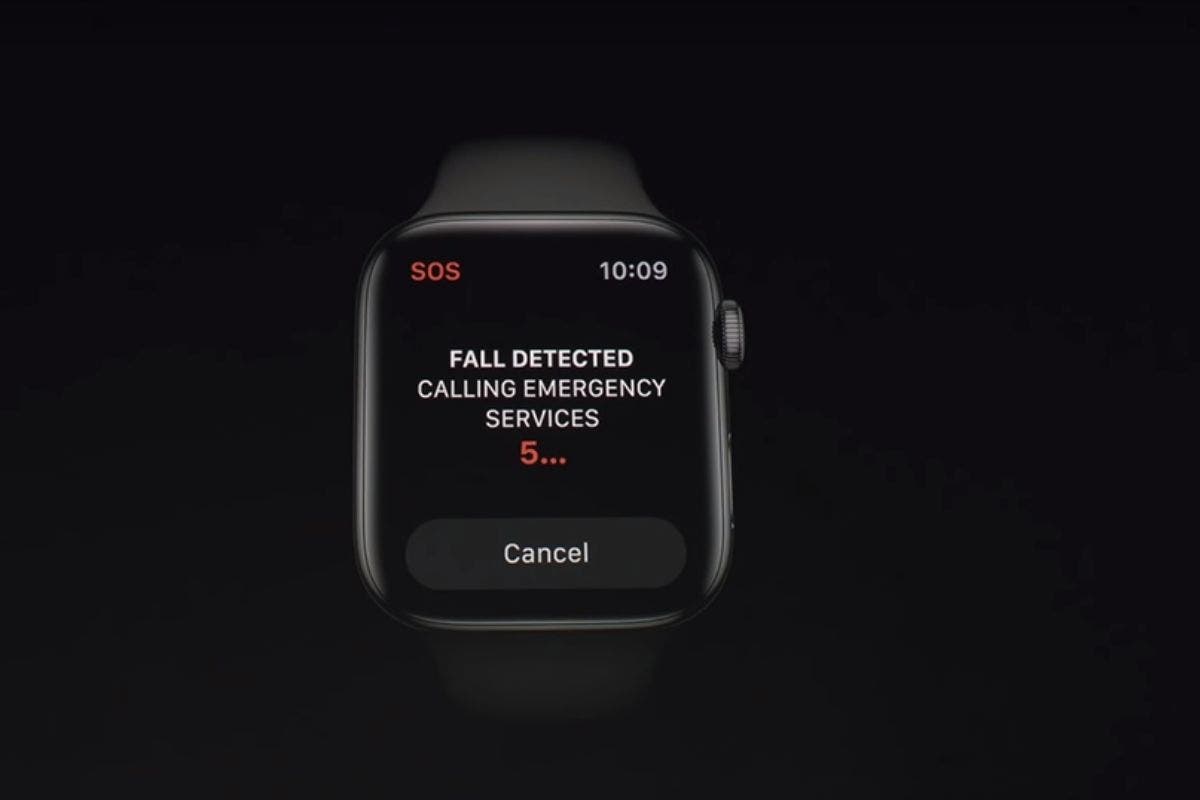 In case you missed it, the Personal Safety application from Google on Pixel handsets comes with a feature to call for help when a car crashes, similar to what modern vehicles from Subaru, Fiat, General Motors and more have to offer.

However, multiple cars lack this crucial feature and the presence of this feature on an iPhone or an Apple Watch, two rather common devices for the American market will make driving much safer.

Apple mentions that the increase in unsafe smartphone usage in cars, which at times has unfortunately led to certain accidents has led to the creation of Apple CarPlay and Google’s Android Auto, the first of which is now present on around 80% of cars in 2020. 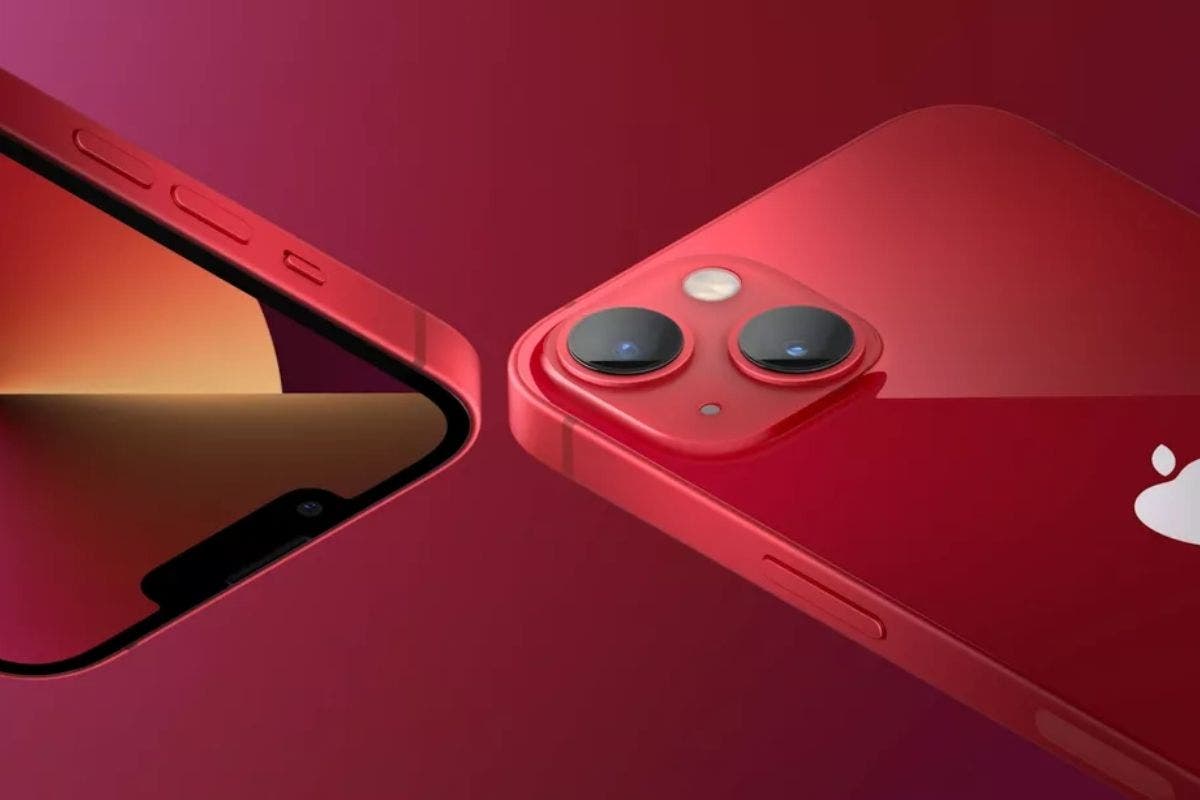 In other news, there is an offer via which customers can avail the iPhone 13 for as less as Rs 55,900, which is a steal of a deal for the latest vanilla iPhone from Apple.

The base variant of the iPhone 13, with 128GB of storage retails in the region for Rs 79,900. Customers can apply additional offers to get this amount down to just Rs 55,900, the first of which is an offer from HDFC Bank, according to which users can make use of their HDFC Credit or Debit Card with no-cost EMI for a cashback of Rs 6,000.

To add to this, customers can exchange or trader their older iPhone for the iPhone 13 series, which consists of the iPhone 13 Mini and iPhone 13, as well as the iPhone 13 Pro and 13 Pro Max with the iStore in India offering an exchange bonus of around Rs 3,000, for example, the iPhone XR base variant is valued at Rs 15,000, which when coupled with other offers drops the retail price of the iPhone 13 to just Rs 55,900.

In case you did not know, the iPhone 13 offers 2.5 hours of battery life than the iPhone 12. This applies to the iPhone 13 Pro, and the Pro Max models, as well. The 13 mini and vanilla 13 have a dual rear camera setup featuring a 12MP main camera and a 12MP ultrawide sensor.
Source/VIA :
Wall Street Journal