The Chinese tech giant is reportedly gearing up to unveil two smartphones including the Xiaomi 11i, and the Xiaomi 11i HyperCharge. While nothing is set in stone yet, vital information about the Redmi Note 11 5G India launch has popped up on the internet. The recently surfaced details suggest that the smartphone could launch in India with the Redmi Note 11T 5G moniker. This piece of information comes from noted leaker Kacper Skrzypek.

Skrzypek discovered the strings of MIUI source code, which shed light on the moniker. Furthermore, Xiaomi is likely to bring the smartphone into the global markets as the Poco M4 Pro 5G. The smartphone will launch globally on November 9. Moreover, the Redmi Note 11 5G, which will launch in India as Note 11T 5G, will reportedly boast the same specifications as the Chinese model. Let’s check out the Redmi Note 11 5G specifications.

The Note 11 5G will launch in India with a mammoth 6.6-inch IPS LCD that delivers a Full HD+ resolution and 90Hz refresh rate. Furthermore, the screen features a hole-punch cut out to accommodate the front shooter. For optics, it houses two rear-mounted cameras. The camera setup comprises a 50MP main camera and an 8MP ultrawide lens. Upfront, the phone features a 16MP selfie camera. 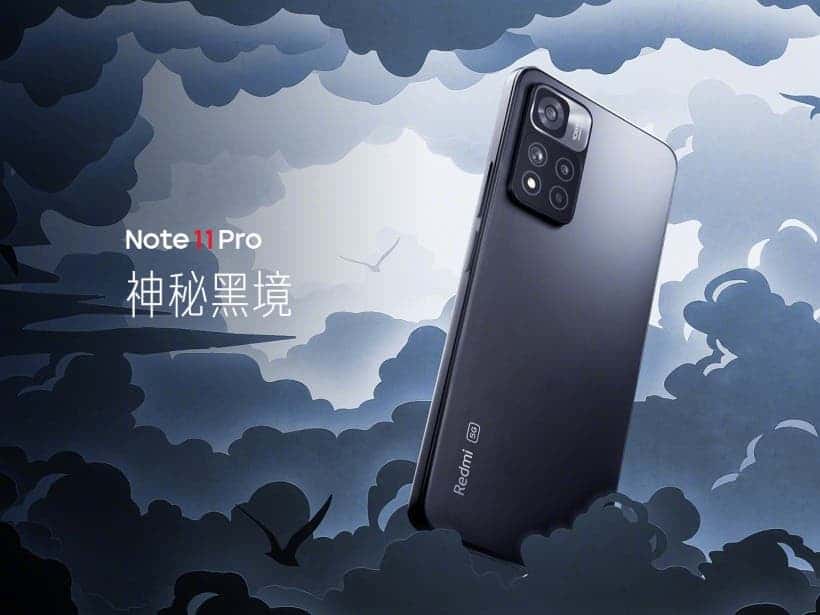 Furthermore, the Redmi Note 11 5G smartphone packs a MediaTek Dimensity 810 SoC under the hood. It ships with 6GB of RAM and offers 128GB of onboard storage capacity. Aside from that, the phone will be drawing its juices from a robust 5000 mAh battery that supports 33W fast charging. Also, the phone runs Android 11 OS with MIUI 12.5 on top. Xiaomi has still not announced the Note 11 5G India launch date.

Previous Cook: Apple is really trying to increase the supply of iPhone 13 series