Employees of the 9to5Google website have found information about the first Google smartphone with a flexible display in the code of the new version of the Google Camera application. The device is currently referred to as the Google Pixel Fold 5G.

It is expected that the device will be made in a book format. It will receive a flexible inner screen and an auxiliary display in the outer part of the case. Several cameras will be installed: it was about them that we managed to extract information from the application code.

In addition, the camera of the flexible smartphone will receive a 12-megapixel unit based on the Sony IMX386 sensor with ultra-wide-angle optics. We are talking about the presence of two selfie cameras – one for the outdoor screen and the other for the indoor. Both of them will receive an 8-megapixel Sony IMX355 sensor.

It is also reported that Google will unveil a flexible smartphone next year, but a more precise release date is not yet known. 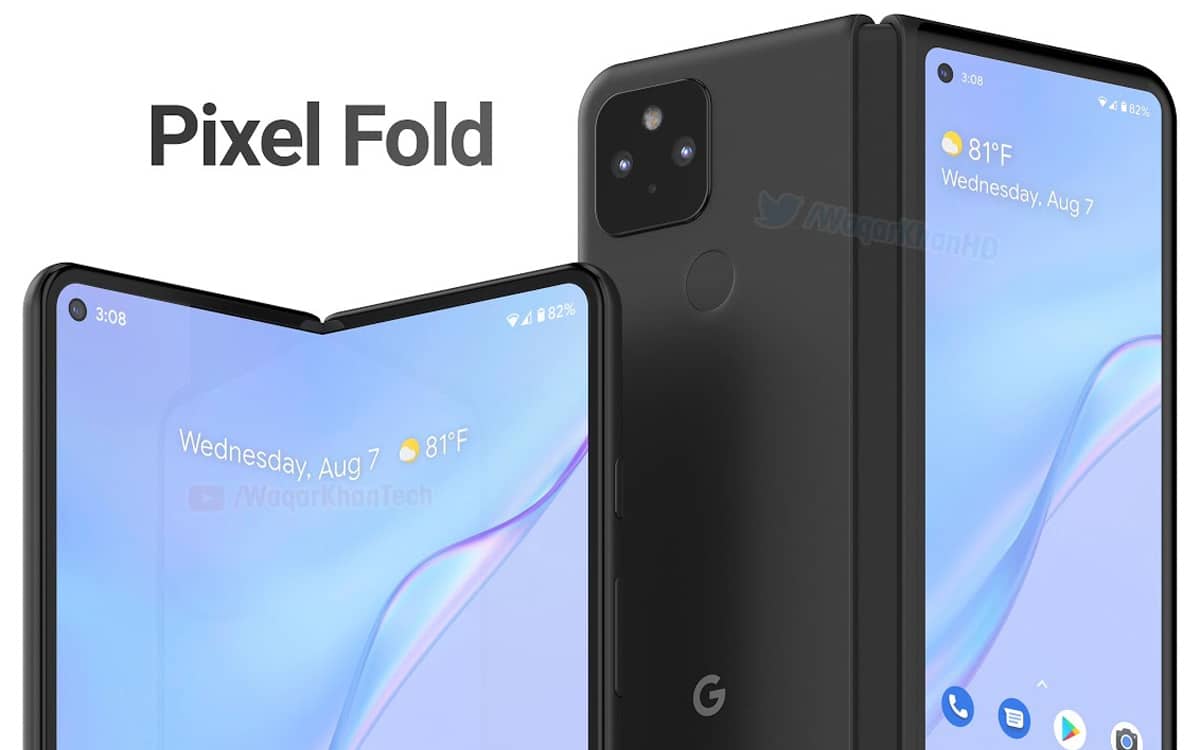 Google officially announced its decision to end sales of the Pixel 4a 5G and Pixel 5 in August and said that these devices will be on sale until stocks run out. It looks like the moment has come when all Pixel 5s are sold out. Consumers can no longer purchase Google’s 2020 flagship smartphone, according to a new report from Android Central.

It is not uncommon for Google to stop shipping devices within a year of their release. In addition, the Pixel 5 is replaced by the Pixel 5a; which is based on the same Qualcomm Snapdragon 765G chipset and boasts a larger 6.34-inch screen; the refresh rate of which has been reduced to 60 Hz versus 90 Hz for the Pixel 5. The device received one the same set of sensors for the main camera. It costs $ 449, while the base Pixel 5 retailed for $ 699.

Android Central attributes the Pixel 5 to a shortage of Snapdragon 765G chips. Experts believe that Google has decided to redirect whatever Snapdragon 765G it manages to produce the Pixel 5a. The chip shortage is also the reason the Pixel 5a is currently only officially sold in the US and Japan; although the company has considered bringing the smartphone to the European and Indian markets.