Internet sources report that the iQOO brand, created by the Chinese company Vivo, is preparing to release new smartphones based on the Qualcomm hardware platform. The devices may debut in the commercial market under the names iQOO Neo5s and iQOO Neo6 SE.

The iQOO Neo5s is said to carry a Snapdragon 888 processor with an integrated 5G modem, 12GB of RAM and a 256GB flash drive. Power will be provided by a rechargeable battery with a capacity of 4500 mAh with support for fast recharging with a capacity of 66 watts. 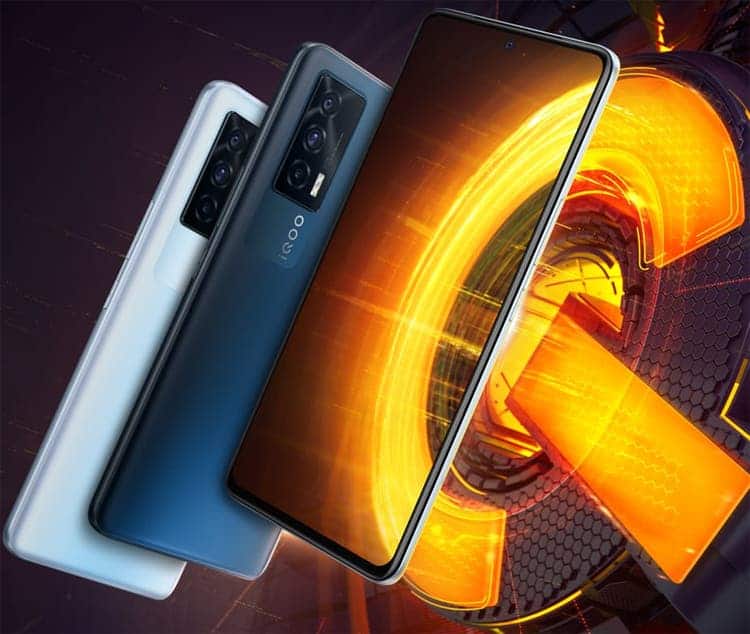 It is said to have a 6.56-inch OLED display with a 120Hz refresh rate. A 16-megapixel camera will be located in front. The rear multi-module camera will receive a main unit based on a 48-megapixel Sony IMX598 sensor with optical image stabilization.

In turn, the iQOO Neo6 SE smartphone can receive a Snapdragon 778G or Snapdragon 778G Plus processor. The device will be able to work in 5G networks. We also know that the battery will support 66W fast charging.

The official announcement of new products is expected in the near future.

The iQOO brand, according to knowledgeable network sources; may separate from the Chinese company Vivo and become fully independent in the first half of next year.

Vivo announced the iQOO brand in January 2019. Since then, this brand has developed dynamically, releasing smartphones with an attractive performance-to-price ratio. At present, iQOO does not, in fact, need help from the parent company.

Therefore, next year iQOO will leave Vivo and will be directly under the control of the Chinese group BBK Electronics that owns the trademarks Oppo, OnePlus, Vivo and Realme.

Also, according to reports, iQOO is preparing new Z5x and Neo series devices with a Snapdragon 888 processor. The official presentation of these models will take place next month.

In addition, Vivo itself will announce the first smartphone of the new T-Series family by the end of this year. It will debut in early November and will cost between $ 310 and $ 390.

Also, Counterpoint Technology Market Research ranks Vivo as the fifth largest smartphone supplier in the world. In the second quarter of this year, the company’s share was about 10%. In addition, the company is still growing steadily in the smartphone market, both locally and globally.
Source/VIA :
Digital Chat Station

Previous Google Pixel foldable smartphone will be released in 2022