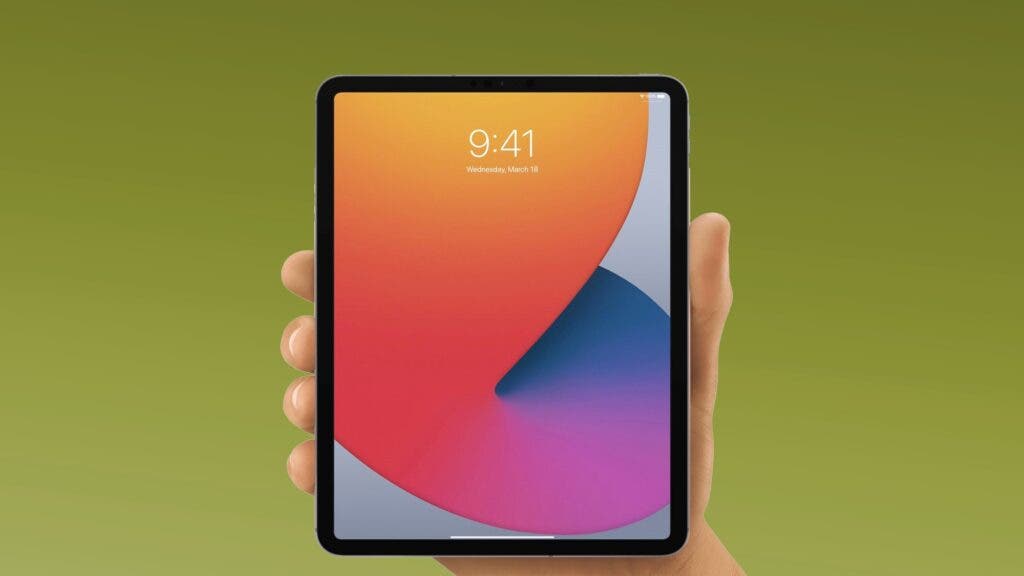 This nomenclature seems logical since Apple already has Pro models for its tablets, smartphones, and Mac computers. Moreso, most of these Pro models come with the 120Hz ProMotion dynamic refresh rate. In addition, the increased refresh rate may solve the “jelly scroll” problem (sliding does not follow the hand) that some iPad mini 6 users have reported.

The iPad mini Pro will retain the A15 Bionic flagship processor as well as 4GB of RAM. However, the starting internal storage for this device will be 128GB. In terms of price, the iPad mini 6 64GB Wi-Fi version costs about $630. This means that the iPad mini 6 Pro will certainly cost above $650.

Over the last few years, Apple has not been bringing many upgrades to its devices. However, it appears that the company is now making some major changes. The use of the 120Hz ProMotion display for most of its flagships is very commendable. Also, the company is increasing the battery capacity of its device, this is also another good thing for Apple customers. Hopefully, Apple will soon consider the high fast-charging capacity for its iPhones and tablets.