The reports this week claim that the standard version of the Xiaomi 12 series will commence mass-production this month. Just like last year, Xiaomi will release the Xiaomi 12 in December this year. It will subsequently release the Pro models in March next year. Previous speculations claim that the Xiaomi 12 will come with the Snapdragon 898 SoC. There are even reports that it will be the first smartphone to use this flagship processor. In addition, there are also reports that this device will use a 200MP main camera, 200W fast charging, and so on. Of course, most of these specs are just speculations and may never be the real deal. 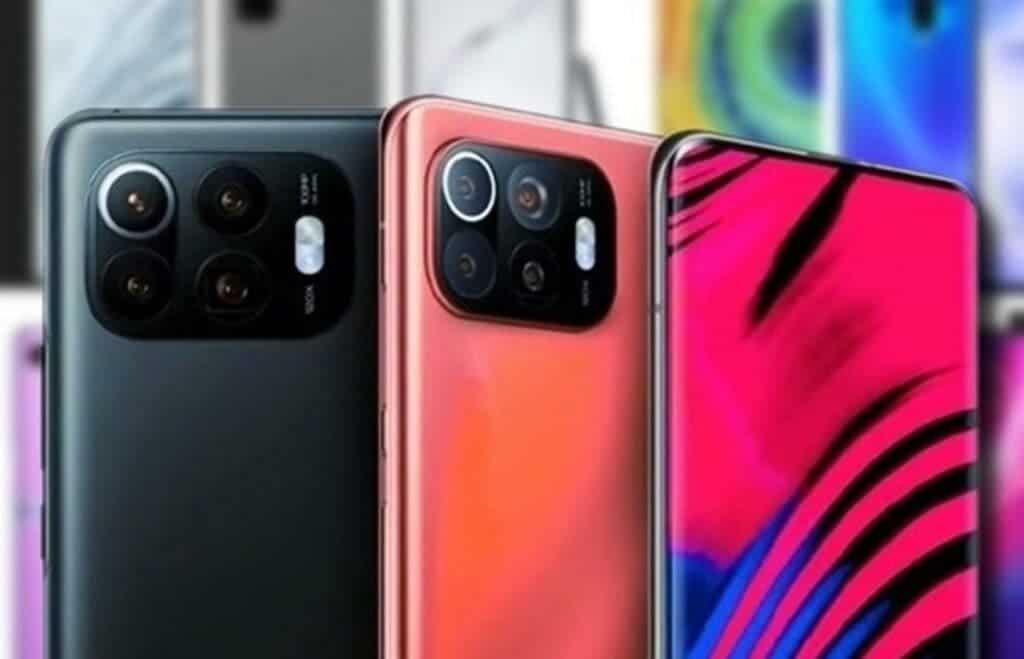 However, the latest report is that the Xiaomi 12 series will also arrive with MIUI 13 out-of-the-box. A few days ago, when Lei Jun communicated with netizens, he said that MIUI is making every effort to improve and will definitely do better. According to Lei Jun, “MIUI 13 will be released at the end of the year, and I hope it will live up to everyone’s expectations”. If MIUI 13 arrives at the end of the year, then the Xiaomi 12 will probably be the first smartphone to use this system.

Regarding MIUI 13, there are reports that the visual changes include a layered rendering system. It will also bring new animation effects, new fonts, new APP icons, and an enhanced notification panel. There will also be changes in the functional direction which may include memory fusion technology (open 3GB virtual memory), complete privacy protection, new power-saving modes, etc.

Under the hood, the Xiaomi 12 series will have a large capacity battery. This series will also arrive with a battery capacity of about 5000 mAh. The wireless charging will be only 50W because of the regulations in China. In addition, the charging speed of this smartphone will break through the previous record of the 120W charging. The large battery will get a full charge within 20 minutes and this will be a new record. In terms of ID design, the Xiaomi 12 series flagship model will also adopt an appearance scheme similar to that of Xiaomi Civi.