Note: most likely the Motorola Edge 30 Ultra is the same Moto Edge X spotted previously. We have no information about its concrete launch date, but there is every reason to think the phone will hit the market in January.

Earlier today, TechnikNews shared the full specs list of the forthcoming Motorola Edge 30 Ultra. It has a model name XT-2201 and is internally codenamed “Rogue” (external codename is “HiPhi”).

As the source claims, the Motorola Edge 30 Ultra will come with a 6.67-inch Full HD+ OLED punch-hole screen. The latter will also boast a 144Hz refresh rate and HDR10+ certification. On the top, the handset will run the latest Android 12 system and receive two OS updates globally.

Under the hood, our protagonist will carry a Qualcomm SM8450 SoC. It corresponds to the yet-to-be-unveiled Snapdragon 898. The chip will be paired with an 8GB / 12GB LPDDR5 RAM. Plus, you’ll get two UFS 3.1 storage options – 128GB and 256GB. But there is no option for storage expansion. 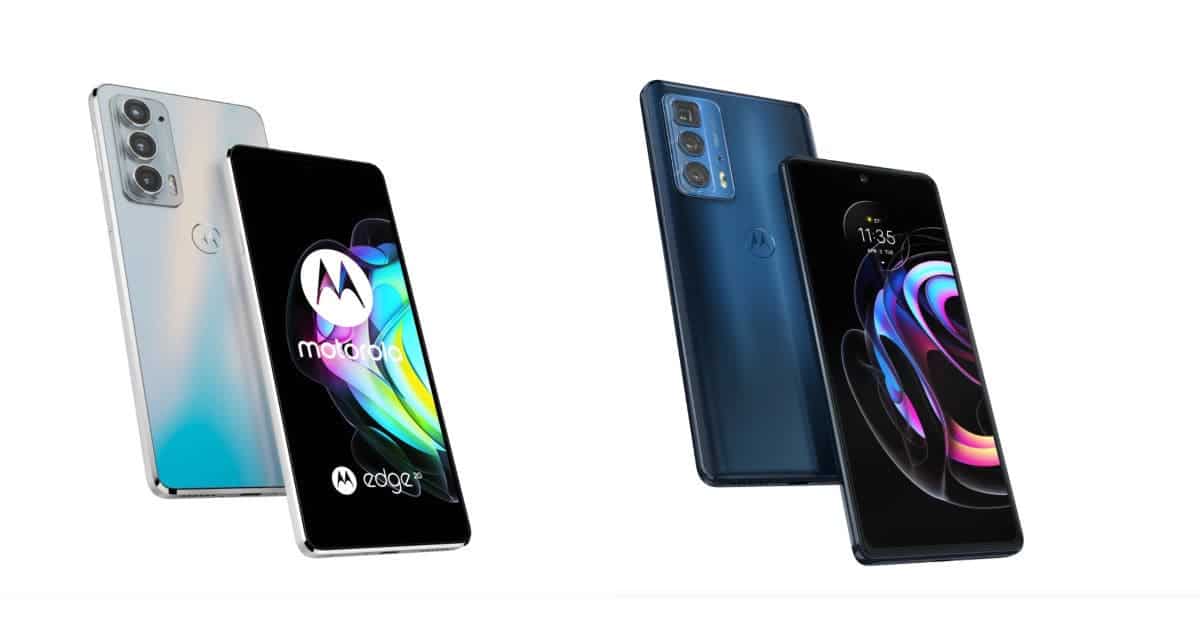 The rear panel will also carry three camera sensors. Among them, we should mention the much-attractive 50MP primary (OV50A), 50MP ultrawide (Samsung JN1), and 2MP depth (OV02B1B) units. This camera module will also support OIS. However, the most interesting part of the photography features is the 60MP selfie shooter. It can also record 4K videos.

For all these amazing features, the phone needs a good battery. And it has. The battery capacity is 5000mAh, which will draw power through a USB-C (3.1 Gen 1) port at up to 68W. The packaging ought to include a 68W adapter, which will be able to charge the battery to 50% in less than 15 minutes and 100% in under 35 minutes. Unfortunately, there will be neither wireless nor reverse charging support.

The body of the Motorola Edge 30 Ultra will use plastic, and it will have an IP52 waterproof rating. On the side, there will be a special Google Assistant button. But this will be only on the models sold in Europe. However, all variants will retain the 3.5mm headphone jack.

Next BioNTech shares are up by double digits after a setback