That’s not a secret that RAM is one of the “most important” features of any device. When it comes to notebooks and smartphones, it gets an even more important role. That’s why various manufacturers work on new memory technologies that should make the performance smoother. Today, the South Korean most-popular tech company announced the world’s first LPDDR5X DRAM chip for mobile devices. It is made by using the 14nm fabrication process. As for performance, it is capable of offering 1.3x faster performance and 20% lower power consumption compared to LPDDR5 DRAM.

As Samsung said, the new LPDDR5X DRAM chip offers a capacity of up to 16GB. But it can be used in combination. In this sense, each memory package can have a maximum capacity of 64GB. The data transfer speed can reach 8.5Gbps. This is 1.3x faster than LPDDR5’s 6.4Gbps speed. Being a memory chip for mobile devices, we ought to see this new chip in smartphones, tablets, laptops, and other devices next year. As for arrival, Samsung will provide more details later.

When introducing the new LPDDR5X DRAM chip, SangJoon Hwang, SVP and Head of the DRAM Design Team at Samsung Electronics, said, “In recent years, hyperconnected market segments such as AI, augmented reality (AR) and the metaverse, which rely on extremely fast large-scale data processing, have been rapidly expanding. Our LPDDR5X will broaden the use of high-performance, low-power memory beyond smartphones and bring new capabilities to AI-based edge applications like servers and even automobiles.”

Though there are some assumptions that the forthcoming Galaxy S22 series will debut this technology, it’s less possible. The thing is that recent reports suggest that Samsung is planning to launch it in February. At the same time, the Galaxy S22 models are expected to hit the market sooner. But there is a thesis, according to which the new LPDDR5X DRAM might arrive with the Samsung Galaxy S22 Ultra. It sounds quite real because the Ultra model should come later. 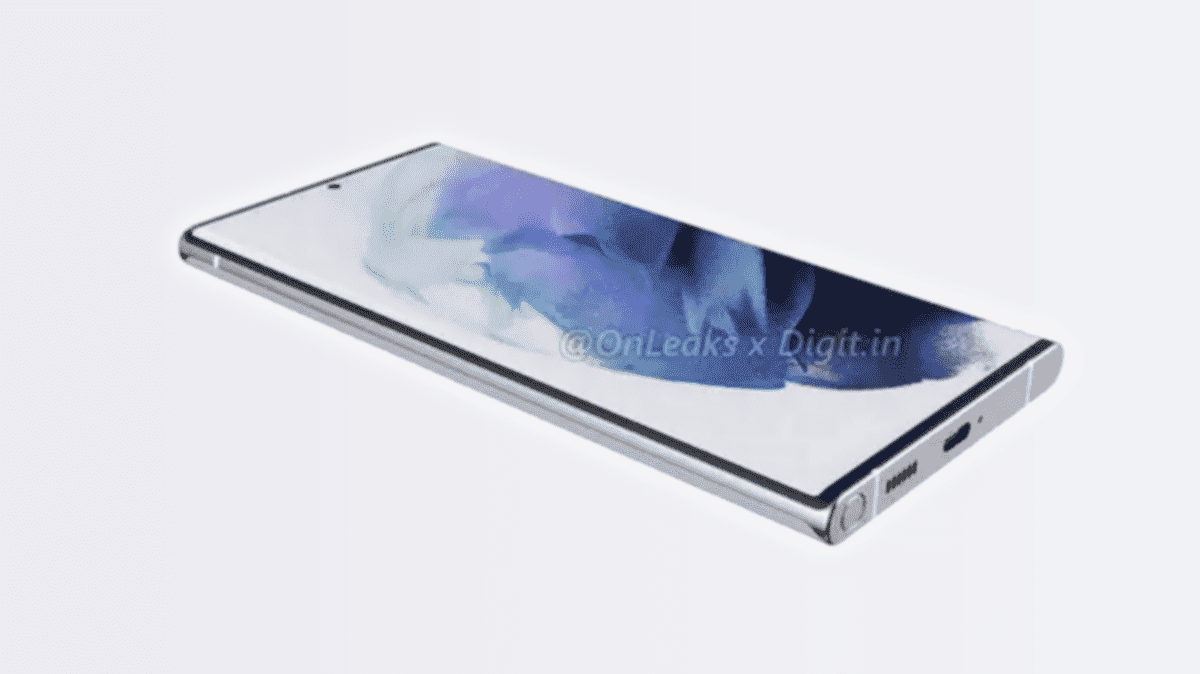 Getting back to the Samsung Galaxy S22 series, there will be two variants as usual. One of them will come with its own Exynos 2200 chip, whereas the other model will come with the Qualcomm Snapdragon 898 SoC. Also, the series will feature a 50MP ISOCELL GN5 primary camera. However, the biggest highlights of the series will be the design similar to the Galaxy Note 20 Ultra, an S Pen slot, and a large battery.