This year, the Galaxy S21 FE didn’t go well. The shortage of chips left its mark on the timing of the release of the device. Initially, it was supposed that it will be presented in August, then there was talk that the release was pushed back to the fall, and the latest rumors indicate that the Galaxy S21 FE will be released in January. Many doubt that a fan flagship premiere this late is a good idea.

There were already rumors on the net that the Galaxy S21 FE will be available in a limited number of markets. Now the South Korean edition Ddaily announced that they plan to sell the smartphone only in Europe. Rumor has it that Samsung was plagued by doubts about the feasibility of releasing the Galaxy S21 FE, because there are great fears that it will not only not repeat the success of its predecessor, but may well become a failure.

Samsung is concerned that they could create problems within the lineup amid the upcoming Galaxy S22 series and the price cuts for the Galaxy S21 lineup.

The Galaxy S21 FE will offer the Snapdragon 888 platform, up to 8GB of RAM, up to 256GB of storage, a 6.4-inch AMOLED display with a 120Hz refresh rate and an in-screen fingerprint scanner. They promise IP68 water protection and a triple rear camera with 12-megapixel sensors each. And no more than $ 699 can be requested for a device in this design. 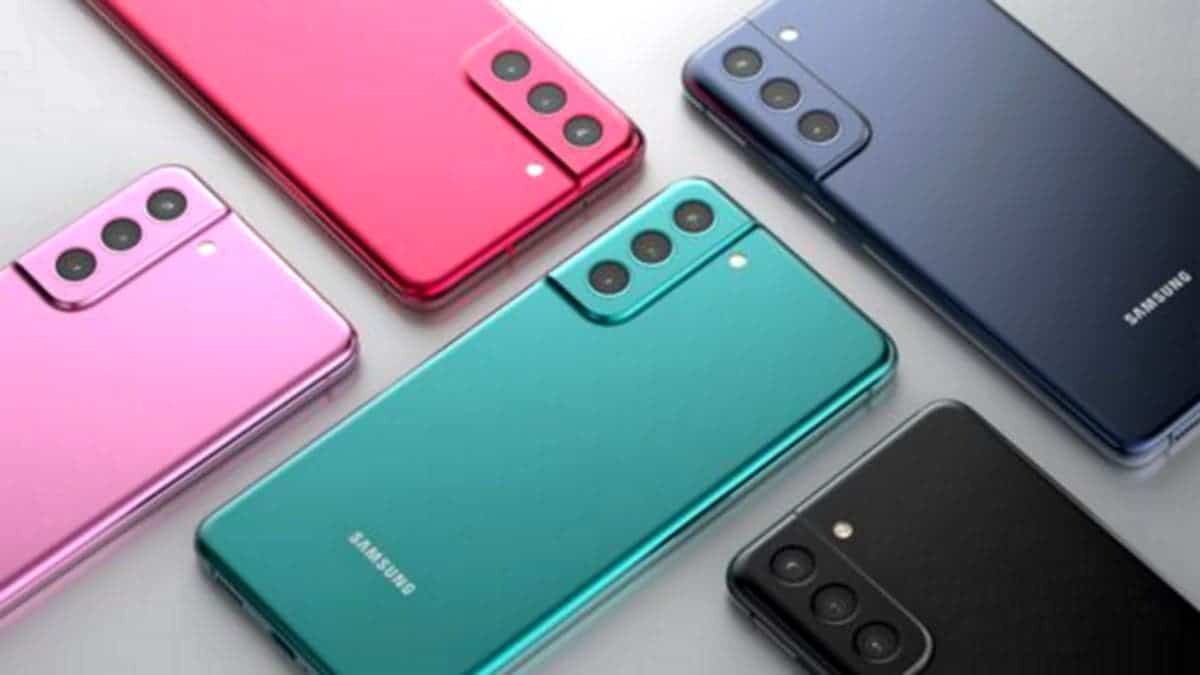