Vivo Y76s smartphone’s key specifications and official-looking render surfaced online before its official unveiling. The Chinese technology company has quitely expanded its well-received Y-series lineup by launching the Vivo Y76s in China. Ahead of its official launch, the smartphone the China Telecom website with key specifications. Aside from that, the listing spotted by PlayfulDroid gives us a glimpse of the handset’s awe-inspiring design even before Vivo unveiled it.

The recently unveiled Vivo Y76s sports a 6.58-inch IPS LCD display that offers a Full HD+ (2408 x 1080 pixels) resolution. Moreover, the screen delivers an aspect ratio of 20:9, coupled with a 60Hz refresh rate. The phone’s thickness is 7.79mm and it weighs only 175 grams. In the optics department, the phone houses a 5MP main camera, a 2MP macro camera along with an LED flash unit at the back. For selfie addicts, the Y76s features an 8MP front shooter. 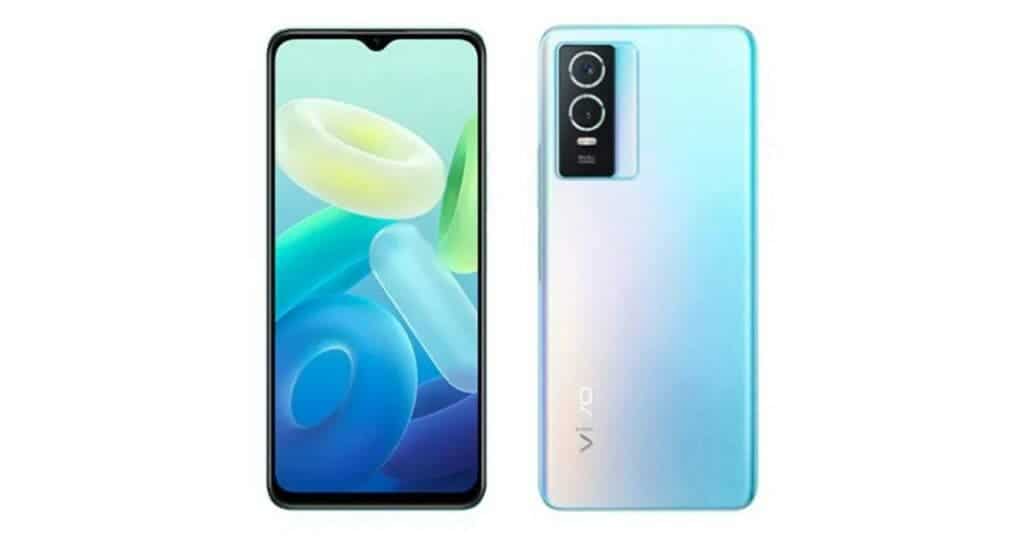 Under the hood, the Y76s packs a powerful Dimensity 810 chipset. Furthermore, the phone ships with 8GB of RAM and offers up t 256GB of onboard storage capacity. Aside from that, the phone supports 4GB of virtual RAM. There is a microSD card slot for storage expansion, as well. On the software front, the Vivo Y76s runs Android 11 OS with OriginOS 1.0 on top. The phone draws its juices from a robust 4,100mAh battery that supports 44W fast charging.

The newly launched Vivo Y76s is available in two storage configurations. You can go for the 8GB RAM and 128GB storage model if you are willing to shell out 1,799 Yuan, which converts roughly to about $281. Alternatively, you can purchase the 8GB RAM and 256GB storage variant which carries a price tag of 1,999 Yuan (about $313). As far as color options are concerned, the Vivo Y76s are available in Starry Night Black, Star Diamond White, and Galaxy Blue. Regrettably, details about the smartphone’s availability are still scarce. However, the Y76s could go on sale around the 1.11 (Nov. 11) shopping festival which kicks off soon in China.

The Vivo Y76s grabbed China’s 3C certification earlier this year. While the listing did not divulge any key specification of the smartphone, it implied that the Y76s will support up to 18W fast charging. In other words, it could come with 9V, 2A charger. Furthermore, the listing indicated that the phone will offer 10W support, which will probably be bundled with the most common 18W adapter. More details about the phone’s availability in other regions will surface soon.