Popular search giant Google is updating its Google Home app on Android to add an in-built remote for Android TV, Google TV as well as devices such as the Nvidia Shield.

This information comes to us via 9to5Google, who spotted this inclusion. For those unaware, this is a helpful option to control your TV in case you lose or break your remote.

In order to use it, one simply needs to go to the Google Home app device control page, after which they need to tap the “Open Remote” option, present in the bottom left corner of the specific page.

What Does the New built-in TV remote for the Google Home App Have to Offer? 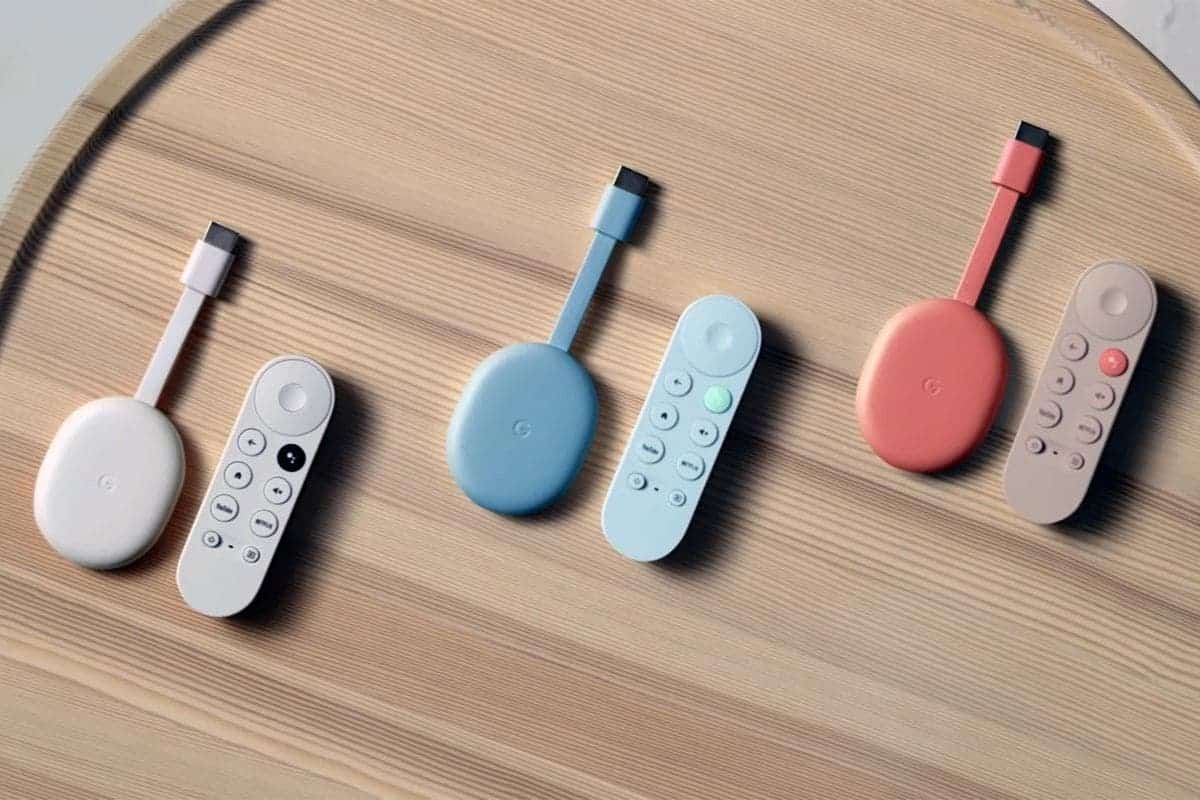 Do note that as of the time of writing, the Google Home remote control feature is limited to Android, but a launch down the line for iOS is also likely.

The reason why Android gets it first is that they already feature an option of making use of similar software remotes via the Google TV app and the remote tile present in the quick settings pane.

This level of ease of use is not present on iOS, so it is likely that Google, sooner or later will announce when the new Google Home remote control feature will come to iOS.

Coming back to the feature itself, navigation consists of swiping across a touch-pad interface instead of a generic D-pad, with buttons below the touch-pad to give the feel of a regular remote with the back, Google Assistant and Home shortcuts.

Furthermore, there is also a button much like the generic remote to switch the TV on and off, with volume and mute buttons also appearing. A keyboard also prompts up when entering a password or credentials.

Whilst this is nothing big, it does make a lot of sense for most, if not all users, with iOS also likely to benefit from this feature if the owner has a TV with support for Android TV or Google TV.

In other news, Google has been at the hub of several controversies most of which centers around monopoly. The internet giant’s behavior with its Play Store is also another aspect of several lawsuits.

The company announced that in order to comply with the “Telecom Business Law”, it will allow users to use third-party payment methods. However, at this stage, the cost of users using third-party payment is only 4% lesser. This situation shows that Google will charge high fees no matter which way.