Search giant Google’s flagship series of 2021, the Pixel 6 series, consisting of the Pixel 6 and the Pixel 6 Pro offers great hardware coupled with software features setting it apart from its Android counterparts.

The biggest talking point has been Magic Eraser, which can edit and remove certain aspects from a picture and make it seem like it never existed in the original shot.

Now, the Google account on Twitter has confirmed that the Pixel 6 and Pixel 6 Pro will now be able to transcribe voice into text in three new languages via the Recorder app, the three languages being German, Japanese and French.

How Does the Google Recorder App Work on the Pixel 6? 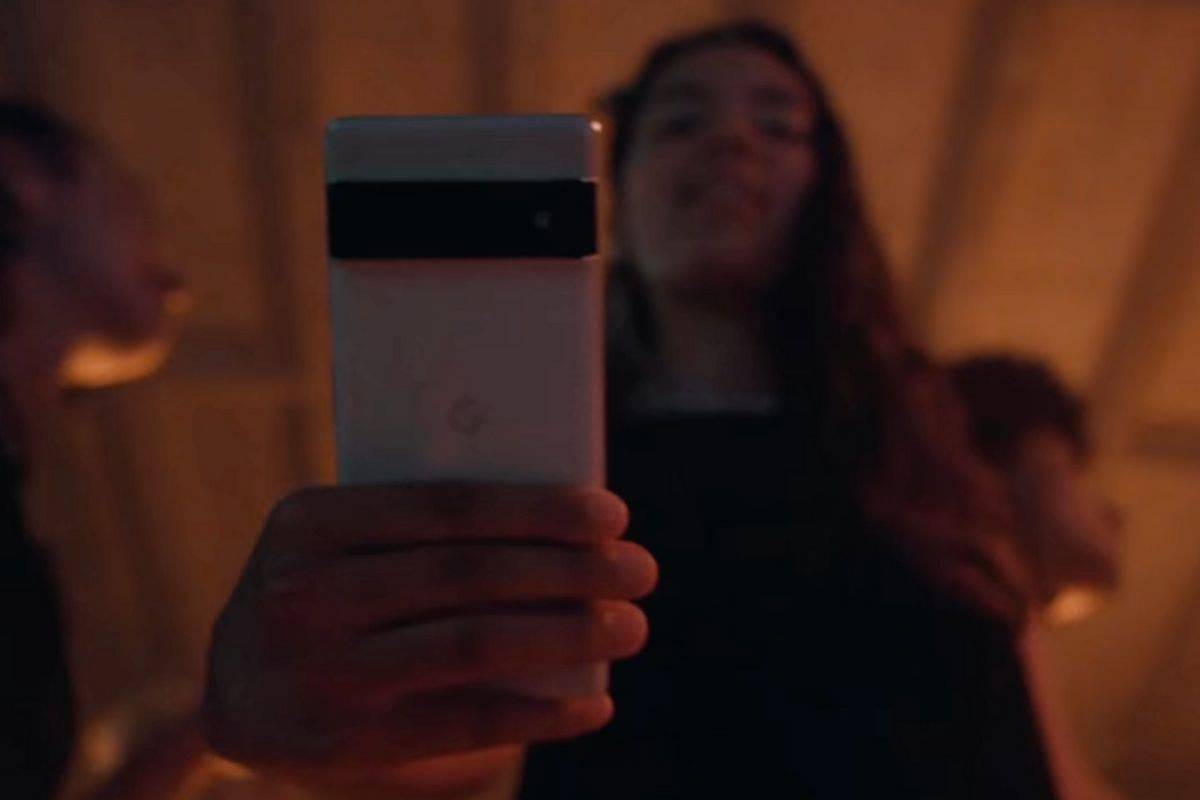 In addition to this, Pixel 6 users can also search within their recording and the new Google Assistant in these three new languages that will make it easier for users who do not know English.

On the older Pixel series smartphones, all the way to the new Pixel 5a 5G, the Recorder app’s transcription feature is limited to English only. it seems that Google is limiting support for additional languages to its best devices, considering that the Tensor SoC allows for high-quality automatic speech recognition.

Furthermore, the Recorder app can also transcribe audio when your phone is not connected to the internet, since it uses an on-device Google service.

In other Google Pixel 6 news, a number of users complain that the on-screen fingerprint sensor slows down and fails. The joy of migrating the biometric sensor from the back to the screen gave way to disappointment. 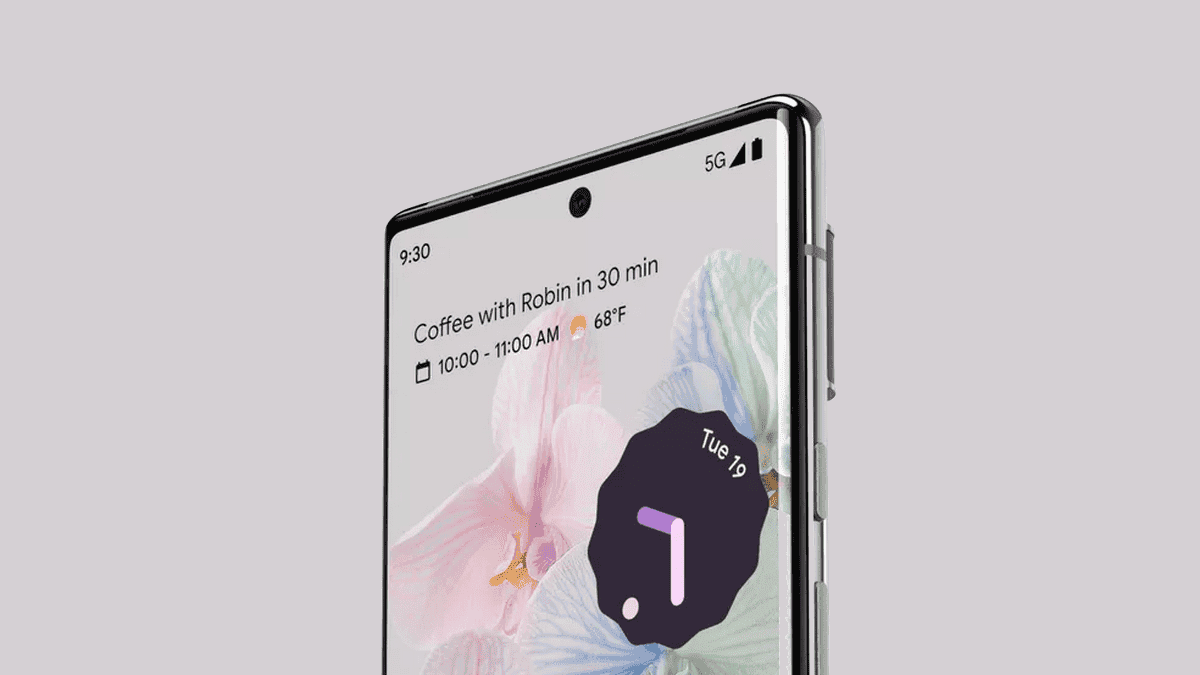 One of the users complained about the Google Pixel 6 fingerprint scanner on the company’s blog, saying that he was happy with the smartphone, but the malfunctions and speed of the sensor spoil the overall impression of the device. The company decided to respond to this speech and responded to it.

It began by apologizing for the inconvenience. It announced that it had used advanced security algorithms in the operation of the fingerprint sensor. This is why fingerprint identification and verification may take longer.

In other words, the company is trying to convince that the slow operation of the biometric sensor is the norm and that this is the price for the increased level of security. And this means that there is a high probability that you should not count on improving the performance of the scanner programmatically.

With the release of the Pixel 6 and Pixel 6 Pro, Google boasted the ability to quickly charge smartphones. According to the manufacturer, the $25 30-watt charger. But, according to Android Authority, Google’s claims are misleading consumers.