Microsoft officially released the Windows 11 SE system in its latest educational activities. This system will be pre-installed in educational notebooks of multiple brands. Windows 11 SE is optimized for the most commonly used educational experiences. These include Microsoft 365 applications, supporting online and offline functions, and more. Microsoft Office applications (including Word, PowerPoint, Excel, OneNote, and OneDrive) can be used offline on Windows 11 SE devices as part of a Microsoft 365 license. OneDrive stores file locally on the device for students to access when they are offline. Once they come back to school via Internet access, Windows 11 SE will automatically sync offline changes. 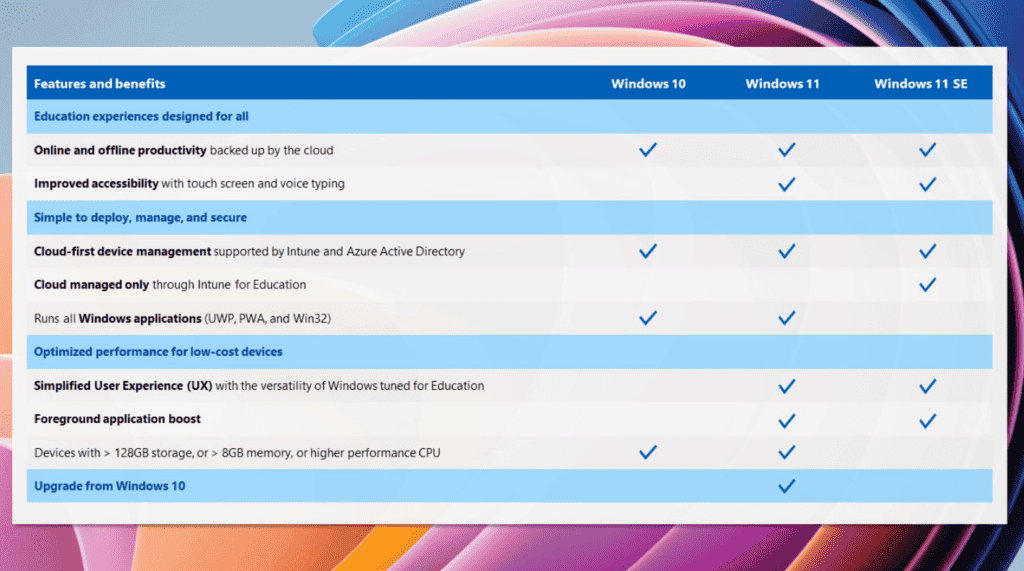 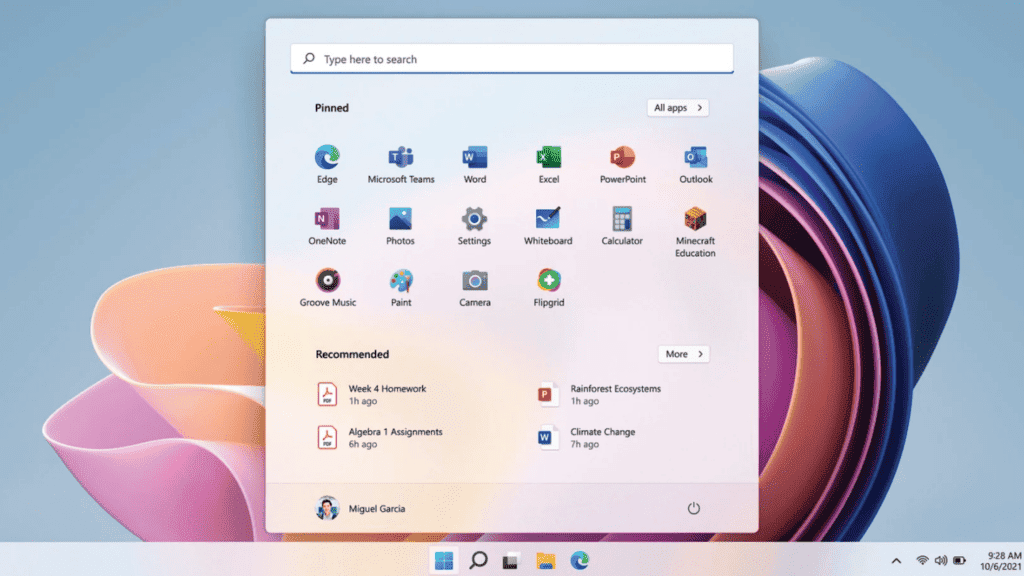 IT Administrators controls the system

For IT administrators, Windows Autopilot provides zero-touch device deployment. Also, Intune for Education provides a simple and secure cloud management solution that allows IT administrators to deploy and manage Windows 11 SE devices out of the box from anywhere. When managed through the cloud, the device is always up to date. The updates arrive silently and automatically outside of class through policies set in Intune for Education to minimize interruptions. It also provides the latest security and reliability updates.

According to Microsoft, the “SE” in Windows 11 SE is not actually an abbreviation for anything. It is simply just to distinguish it from other versions of the operating system. Windows 11 SE itself targets the educational environment, especially the K-8 market. Brands such as Acer, Asus, Dell, Dynabook, Fujitsu, HP, JP-IK, Lenovo, and Positivo will launch laptops with Windows 11 SE.

Most of these devices will hit the shelves via educational channels later this year and in 2022. However, Windows 11 SE will launch worldwide except in China. Microsoft said it is still studying how to launch the next version of Windows 11 SE in China.