OnePlus is currently working on its next flagship smartphone series, the OnePlus 10 series. Today, a couple of renders gives us a first look at what this device could look like. These renders particularly highlight the rear design of this smartphone. In all honesty, the design is quite unique and we have not seen anything like it before. According to reports, the renders are based on real images of an early prototype. This means that this look may not be the final appearance of this smartphone. From the renders, the rear camera module of the OnePlus 10 Pro is more prominent. 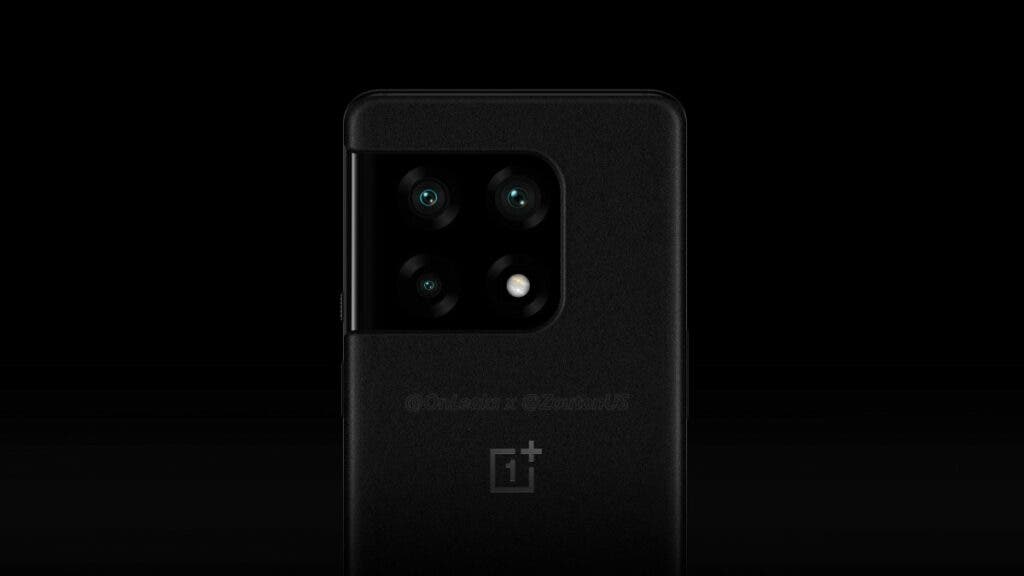 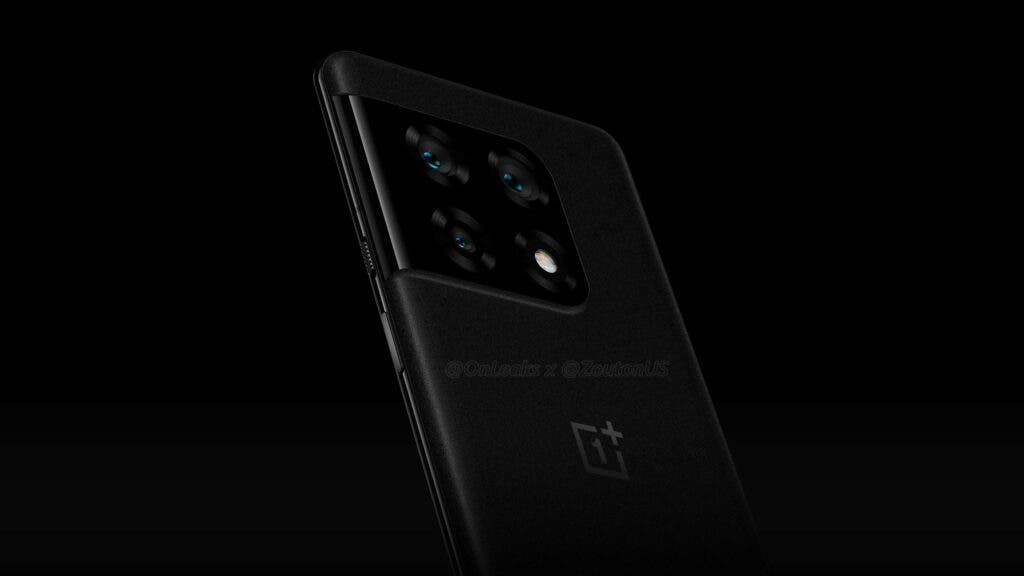 In terms of configuration, there are reports that the OnePlus 10 Pro will use a 6.7-inch Fluid AMOLED screen with a resolution of 1440 x 3216. This display also supports an aspect ratio of 20: 9, and a 120Hz refresh rate. Under the hood, this device will come with an unspecified Qualcomm Snapdragon flagship SoC. Of course, we all expect this smartphone to see the Snapdragon 898 SoC. The OnePlus 10 Pro will also have 8GB / 12GB of RAM and 128GB / 256GB of internal storage. To keep its lights on, this smartphone will use a 5000mAh battery.

As of now, there are no official reports on the specs, release date, or price of the OnePlus 10 Pro. Nevertheless, there are speculations that the OnePlus 10 Pro will launch in most countries and regions around the world in the first half of 2022. As for its price, this device will cost about $1,069.