Twitter has started rolling outs its new Twitter Blue subscription service to users in the United States, Canada, Australia and New Zealand, as per an announcement from the company earlier.

This new subscription service provides users with multiple new features, key of which is the ability to undo tweets and reading articles without advertisements. With Twitter’s new Blue subscription the social media app aims to diversify its revenue sources.

The new subscription service will be available for $2.99,  $3.49 CAD or $4.49 AUD ( approximately Rs 222) in the United States of America, with the ability to read articles free of ads, longer video uploads and easy customization of the navigation bar in the Twitter app. 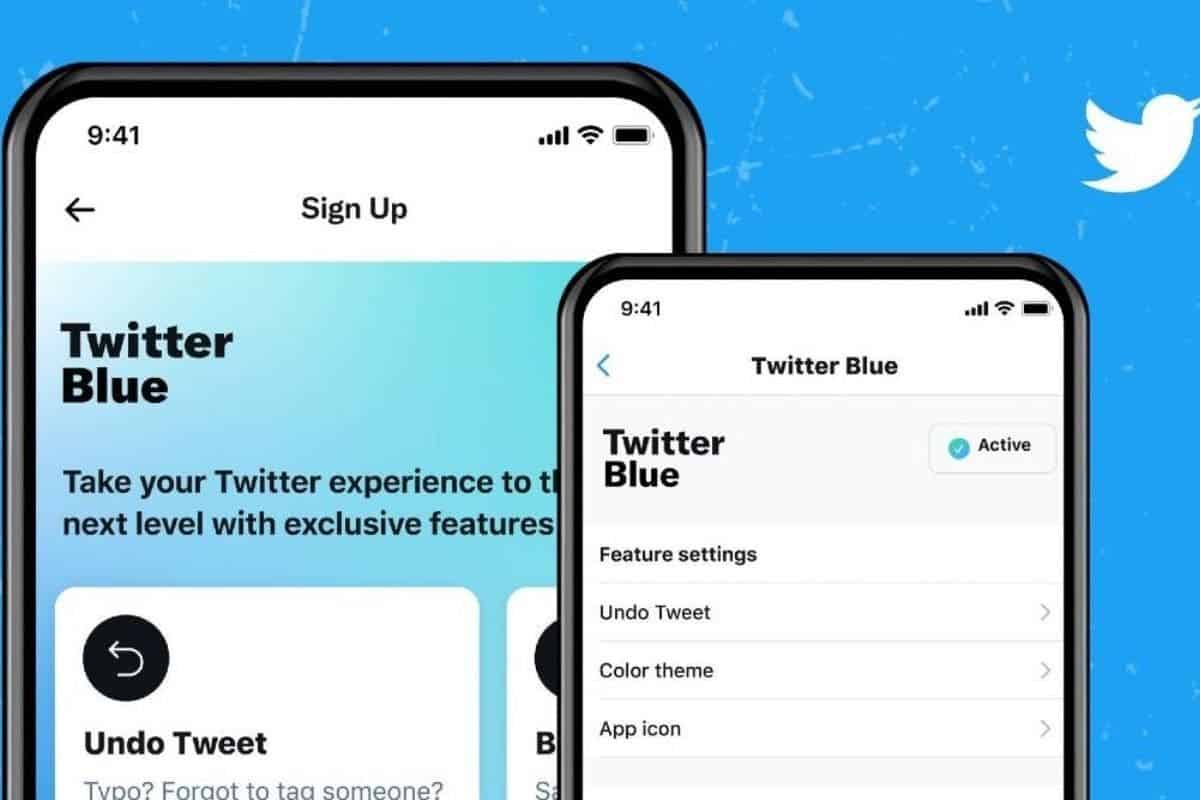 The biggest feature however is undoubtedly the ability to undo tweets, since, with this new feature, subscribers will have 60 seconds to preview and edit a tweet before it becomes public, acting as a weird alternative to the Edit option that many users have been requesting for since quite some time.

Twitter earns most of its money from selling adverts, but with this new plan, it is looking for a more consistent source of revenue, which it is doing by selling certain features to regular users of the platform.

The official  account of the social media giant advertises this new feature by stating that ” Turns out you CAN scroll forever. Support journalism while getting an ad-free reading experience on some US-based publishers’ websites. Look for the “Ad-free with Twitter Blue” label in your timeline. Paywall access not included”

What Else is There? 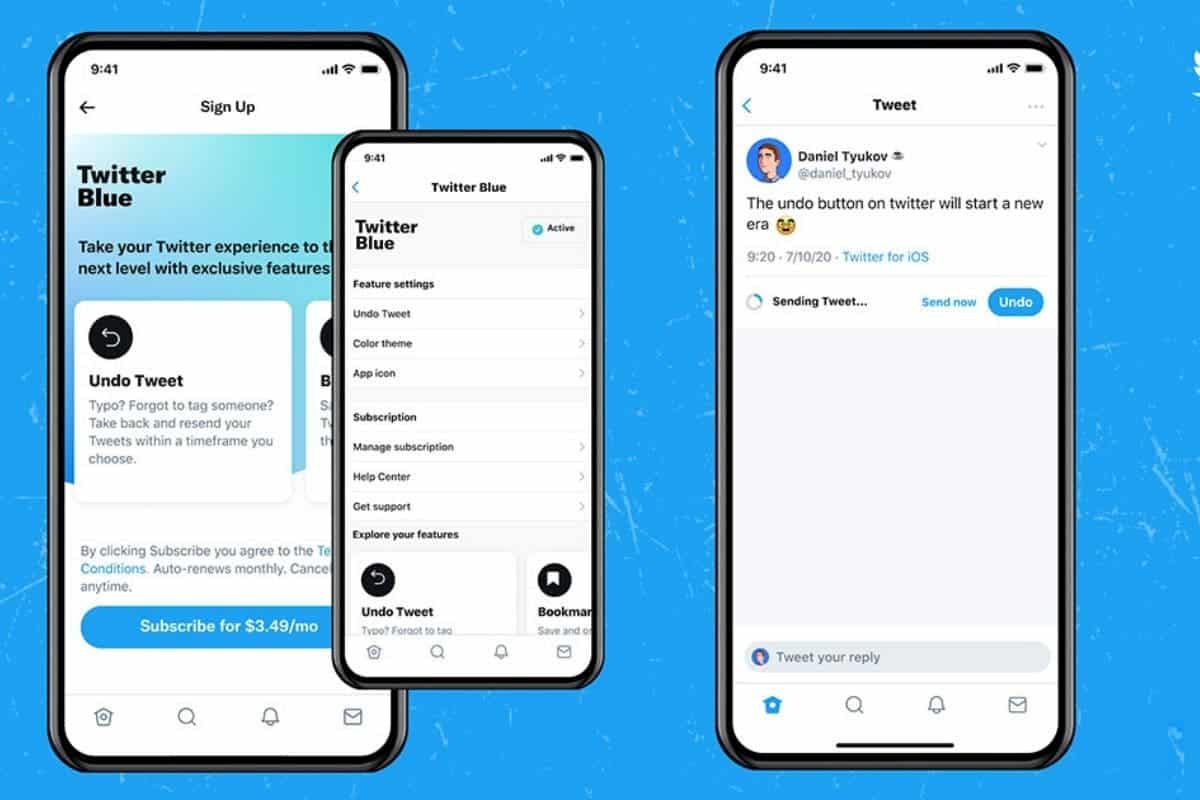 There is also Twitter Labs, which is advertised in this manner, “Get early access to the features we’re testing with Labs. Right now: Pinned Conversations for your DM inbox on iOS, and longer video uploads up to 10 minutes on web”

The subscribers can also pin the important conversations much like messaging services and change the colour theme of the app, much like Twitter web. 10 minute video uploads will also be available.

Subscribing to the new service is rather easy, with the user needing to just go to Twitter Blue from the main menu and tapping on the Subscribe option. For any other queries be sure to check out the official Twitter Blue account.

Next Samsung Takes a Shot at Apple in a Peculiar Way, Offers Free Cleaning Cloths in Germany