Though Sony is introduced in many markets and niches, at the moment, only a few of its departments can brag. Among them, we should mention the department that is working on the company’s game consoles. Truly, every iteration brings more and more amazing features and looks more outstanding. This is absolutely true for the latest game console of Sony, the PlayStation 5. Sony was boasting of high demand since its launch. However, the game console is not available in all regions. And though we have been hoping the company would be able to somehow overcome the chip shortage problem, it seems everything is worse than we expected.

Apart from being not available in selected regions, every time it restocks where it is, the game console gets the status “out of stock” in seconds. But as Bloomberg reports, buying a PlayStation 5 won’t get easier anytime soon. 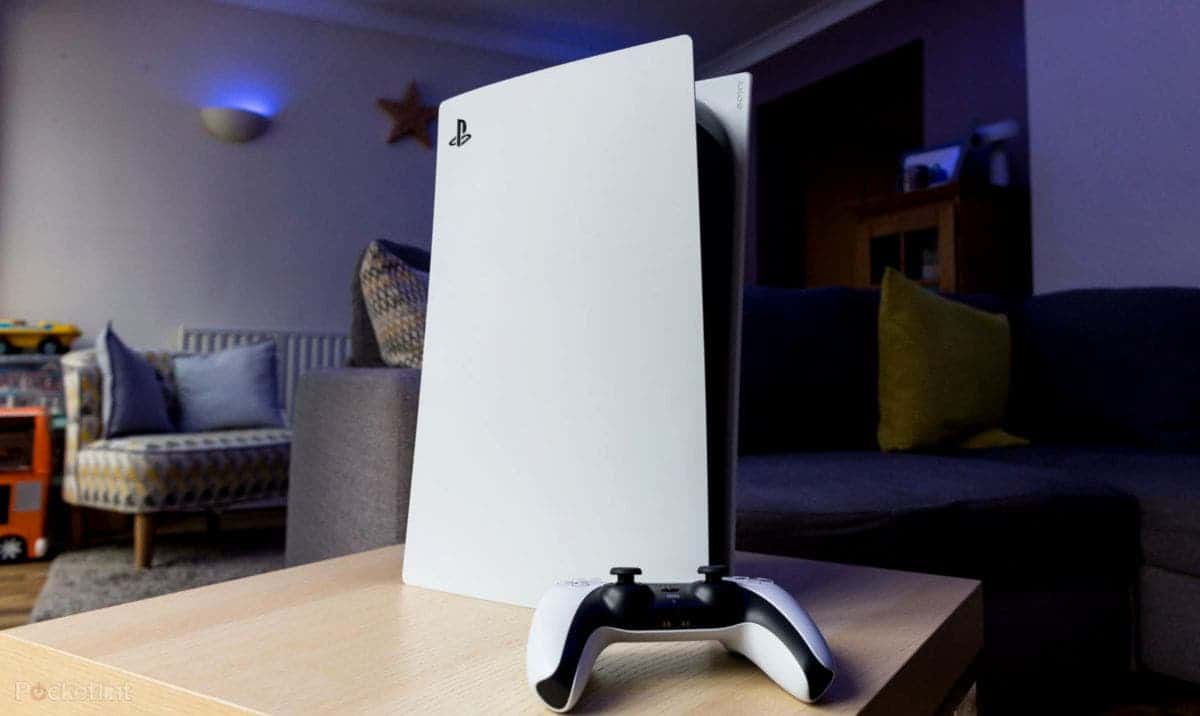 The source claims that Sony has reduced its PlayStation 5 production for this fiscal year due to supply constraints and logistics issues. People familiar with the matter said the Japanese company has cut the production from 16 million units to 15 million units. Also, Sony’s CFO, Hiroki Totoki, told investors that logistics issues and parts shortages are not solved and the situation has worsened. Plus, the sales exceed all expectations, and the production line can’t handle the problem.

To imagine what a number we are talking about, just take a look at the following statistics. Sony has sold more than 13.4 million units of the console worldwide in less than a year. Moreover, the Japanese giant has sold more than 3.3 million devices in the last three months alone.

The PlayStation 5 was Sony’s fastest console to reach 10 million sales. But if there is no components shortage problem, the number of sold Sony game consoles would have been more.

Anyway, because of this and many other reasons, it has now fallen behind the sales pace of its predecessor. Sony should come up with explanations. But there is no hope the Japanese company would be able to fix it for the Holidays season.

The problem that Sony can’t handle is that the developing countries, where the company has set up its production bases, have uneven vaccine rollouts. This causes an unpredictable supply of chips and other components. This affects all industries. The game consoles market is no exception.

Lastly, Sony’s manufacturing partners think the PlayStation 5 will remain elusive through 2022. So they are working hard to meet the sales target of 22.6 million in the next fiscal year.

Next Realme 4K TV Stick Coming To Europe In December