The Realme 4K TV Stick with Google TV is a competitor to Google’s own Chromecast. Moreover, it runs on the same software. It has been launched in India and other markets recently. The company’s spokesperson told today that the device is going to hit the European market soon.

Realme has made its own Google TV stick available globally not that long ago. And just last month, the company brought the TV stick to India. At the moment, those who want to buy it can check AliExpress deals. 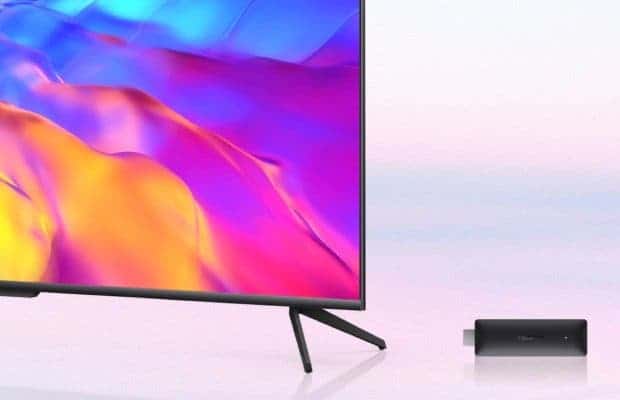 As for Europe, Android Planet reports that the HDMI dongle will be sold through partners and is aiming for a release in December. This statement concerns the Realme TV Stick 2K and Realme TV Stick 4K. They will cost 54.99 and 69.99 euros, respectively.

Since the Realme 4K TV Stick runs on Google TV, it is very similar to the Chromecast with Google TV. The device has its own interface. Through the supplied remote control, you can smartly interact with it. The remote also has buttons to start various services, such as Netflix, Amazon Prime Video, and YouTube (Music). There is a Google Assistant button to activate voice control.

As the name suggests, the Realme stick streams images in 2K or 4K resolutions. You simply connect it via an HDMI port on your television to start streaming. The device sports a quad-core processor, 8GB of built-in storage, and a micro-USB connection. The latter is used to power the HDMI dongle. In comparison, the Chromecast with Google TV has a more modern USB-C port. 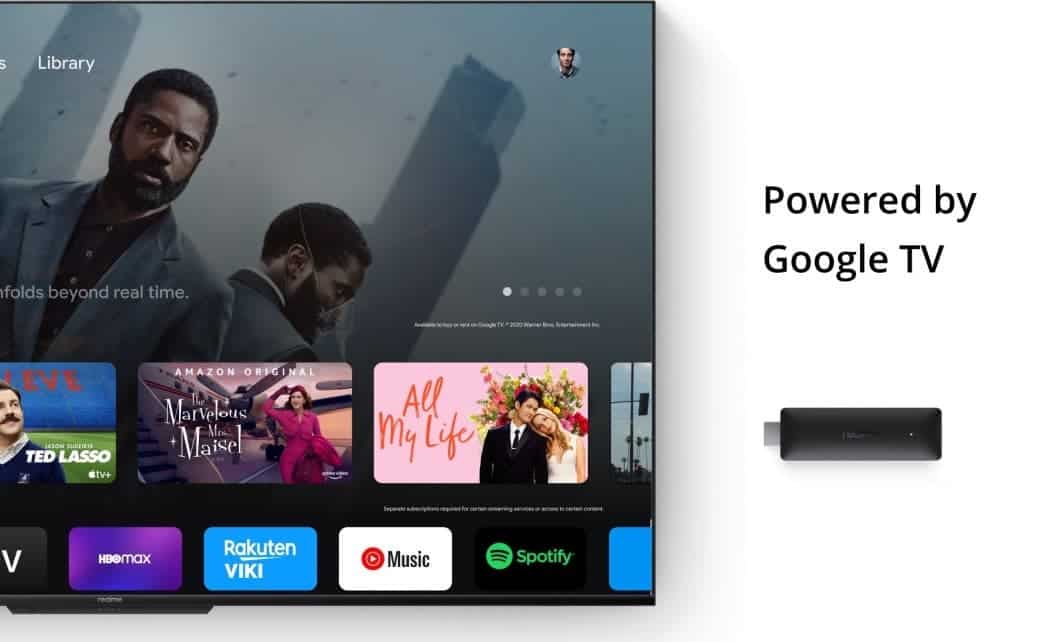 By the way, in many European countries, the Chromecast with Google TV is not officially launched till the moment. But there are several ways to get your hands on it if you wish. Various web stores offer streaming devices for around 80 euros. Thus, it is much more expensive than the ‘regular’ Chromecast. The latter has fewer functions but is also half cheaper at 40 euros.

Like the Realme stick, the HDMI dongle also has Google TV and remote control. The Chromecast works fine in Europe and can handle all known streaming services. However, is not as extensive as in the United States. For example, you do not get content suggestions per streaming service or genre, and the Google Assistant is not as smart as on smartphones.

Well, when both TV sticks are available in Europe, we can compare them and understand which of them is worth the money.