Oppo is gearing up to introduce the Oppo Reno7 series of smartphones. As per reports, the new devices may be revealed sometime in December for the Chinese market. However, the Oppo Reno6 series is still alive and a new smartphone should be revealed soon. The Reno6 series was revealed a few months ago with a Reno6, Reno 6 Pro, and Reno6 Pro+ smartphones. Now, it seems that a new Oppo Reno6 Lite variant is getting close to a release. 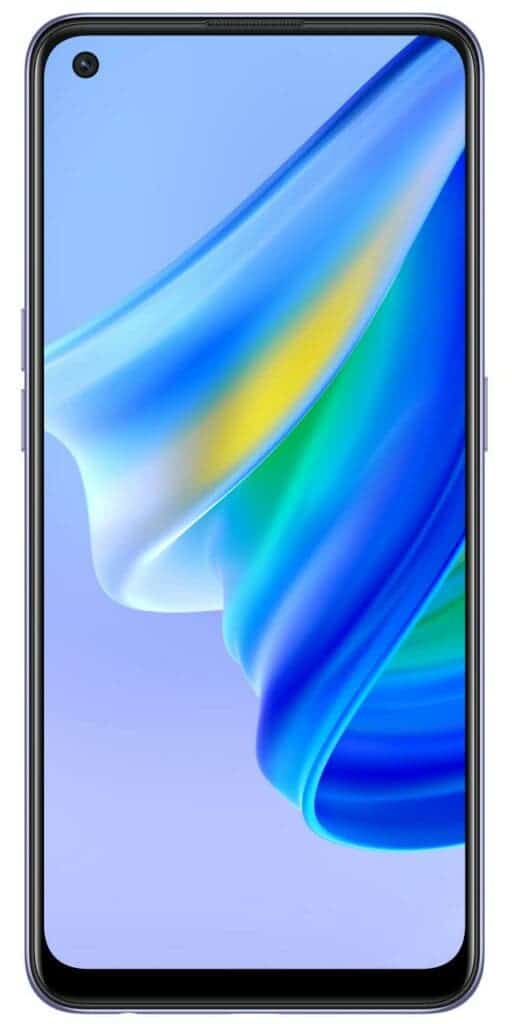 For now, the Oppo Reno6 Lite launch date remains a mystery. However, design renders of the device have leaked on the web which is a good hint that it should be too far from being released. The new renders were uploaded by the tipster Evan Blass. We don’t expect the device to take much longer to be released. After all, Oppo will likely bring it before the Oppo Reno7 series release. Also, this Lite variant probably is for the global markets. We don’t think that the brand will return to the Reno6 series with the imminent release of Reno7 smartphones.

Getting back to the design renders, we can have a good look at the device’s front and back design. It will pack a rectangular module on the back with a triple-camera setup. The text on the camera module confirms that the device will sport a 48 MP primary camera sensor. Also, it is expected to feature two 2 MP snappers for macro and depth sensing. 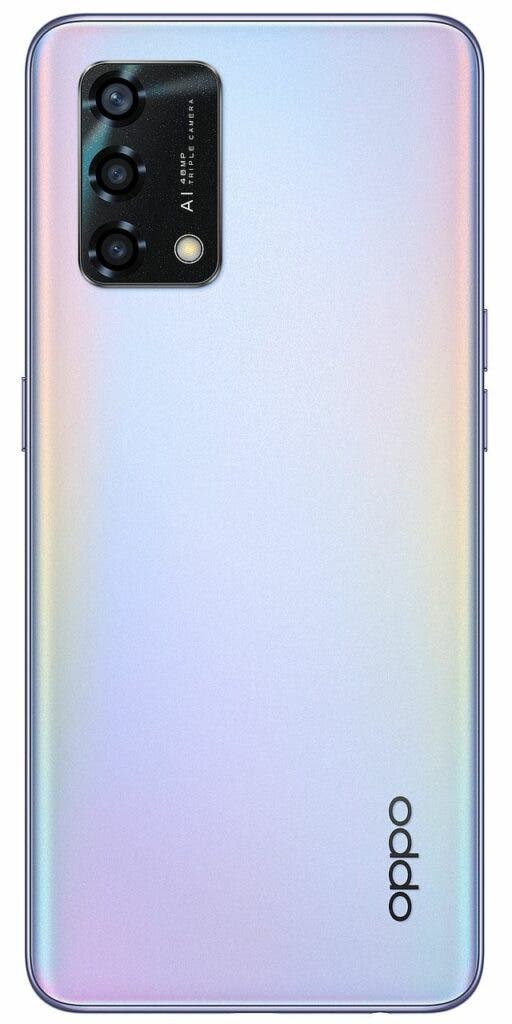 At the front, the device has a flat display with a large chin. It comes with a punch-hole cutout at the top left corner for the selfie snapper. The screen diagonal size remains a mystery, however, the device will have a Full HD+ AMOLED display. The device has a regular power button on the right side, so we assume it has an in-display fingerprint scanner. Most Oppo smartphones have a screen size towards the 6.5-inch mark. We expect the Oppo Reno6 Lite to come close to this mark.

The volume keys are located on the edge of the handset. Other specifications are a Qualcomm Snapdragon SoC, although the exact chipset remains unknown. The device will have 6 GB of RAM plus 5 GB of Virtual RAM and 128 GB of Internal Storage. We don’t expect a micro SD card slot in this handset. In terms of battery, it will draw its powers from a 5,000 mAh battery with 33 W fast-charging. We assume it will still come with Android 11 based ColorOS 11 rather than Android 12.

Next Samsung Galaxy A13 5G emerges on FCC confirming moniker