As Qualcomm gets set to unveil its latest flagship mobile processor, there is already a long list of Android smartphone manufacturers waiting to use this chip. The likes of Samsung, Xiaomi, Vivo, Oppo, OnePlus, Motorola, and more are already set to use this chip. However, Realme will not be left out. According to a recent report, Realme’s first high-end flagship will be official early next year. This smartphone will come with Qualcomm’s next-generation flagship processor – Snapdragon 898 chip. 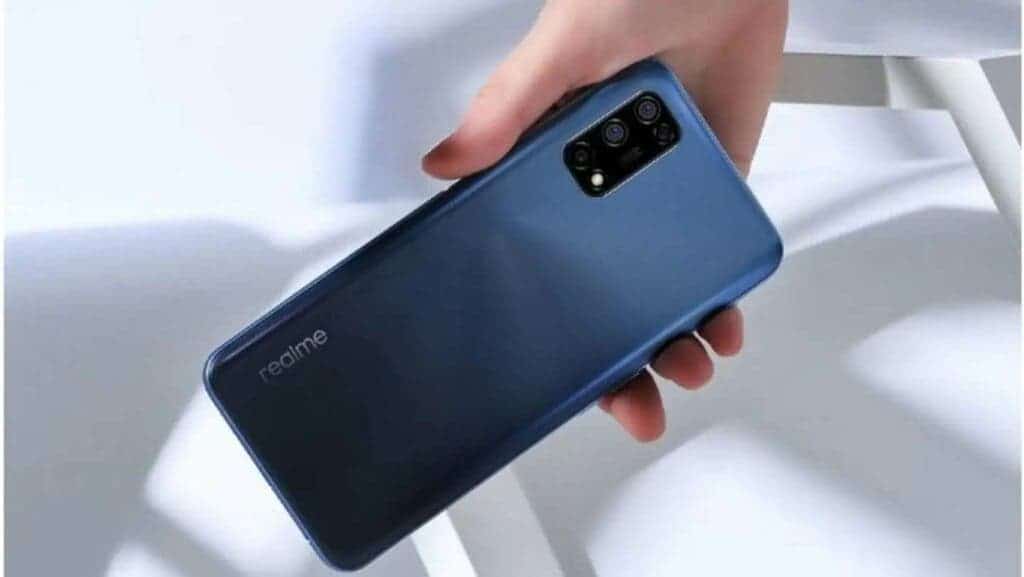 As of now, we only know that the Chinese manufacturer will launch a Snapdragon 898 flagship early next year. Unfortunately, there is no official information regarding the specs or schedule of this flagship smartphone.

According to Realme’s VP, Xu Qi, Realme’s smartphone sales now exceed 100 million units. Furthermore, he reveals that the company will enter the high-end market and will release products that will cost about 5000 yuan ($783). Realme has been in the smartphone market for only three years. This means that it sells an average of over 30 million smartphones annually. After joining the “100 million club”, the company will now launch a device for the high-end market.

Mr. Qi also reveals that Realme’s series in the future will have three models. For instance, the GT series will have GT Pro, GT, and GT Neo. Xu Qi also claims that these models will cover the three price ranges. That means each series will have an entry-level, mid-range, and flagship smartphone.

According to media reports, Realme has re-adjusted its product line this year. The starting price of most Chinese products is 3,000 yuan ($470) or lower. However, according to the Strategy Analytics research report, Realme has become the fastest smartphone brand. The Chinese manufacturer is the fastest globally to hit the 100 million shipment mark in just over three years.

Next MediaTek is the world's largest smartphone processor manufacturer