One important hardware in a smartphone is the processor and there are a handful of processor manufacturers globally. The most popular processor makers are probably Qualcomm and MediaTek. The Taiwanese manufacturer, MediaTek has been good with mid-range and entry-level processors. However, the company has not quite hit Qualcomm’s level in the flagship market. Nevertheless, with the release of its Dimeinsity series, it appears that MediaTek is now contending for some of the flagship markets. Despite its position in the flagship chip market, MediaTek believes that it is the largest chipmaker in the world. 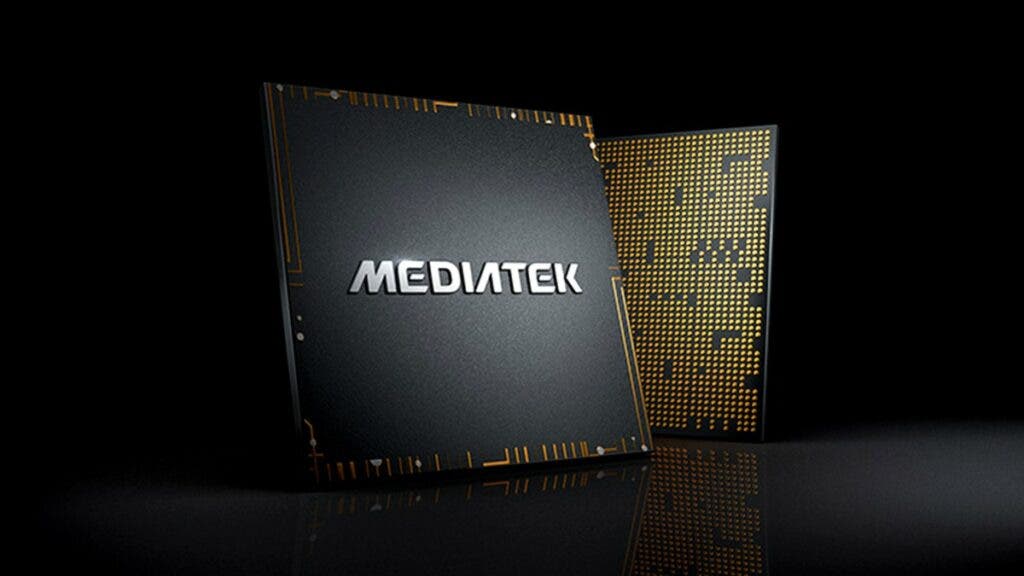 A few days ago, MediaTek’s CEO, Cai Lixing, said that the company is already the world’s largest smartphone SoC manufacturer. He also claims that it will continue to maintain the growth momentum around the world.

According to the company’s third-quarter earnings result, MediaTek has become the largest system-on-chip (SoC) manufacturer in the world. “We are now the largest smartphone SoC maker globally…our Android smartphone market share in North America will exceed 35% in 2021”. The company said during the call, according to a tweet by the IDC’s Brian Ma.

The fabless semiconductor company posted third-quarter earnings of NT$131,074 million, up to 4.3% over the previous quarter and a 34.7% increase relative to the same quarter last year. “The higher quarter-over-quarter and year-over-year revenues are due to migrations to higher product specifications or higher demand for all major product lines”.

MediaTek is attracting some popular manufacturers

Some Android manufacturers are now devoting their time to chip design. This is basically what Qualcomm and MediaTek do. However, Cai Lixing that this will not affect MediaTek’s market performance. According to him, MediaTek is actually participating in cooperation to provide IP authorization, talents, etc. This is actually another business opportunity. In other words, the market can be made bigger to accommodate everyone.

As for the issues with the supply chain, MediaTek believes that it will not get better until 2023. At the same time, because of the supply issues, the company had to adjust the prices of some of its products in the fourth quarter. Looking to the future, Cai Lixing confirmed that he will bring new 5G solutions based on TSMC’s 4nm.