Motorola has unveiled its Moto G Power (2021) edition almost one year ago. The device was launched in January 2021 and is about to complete its first anniversary. As usual, the celebration also marks the perfect time for Motorola to unveil a sequel for the battery-packed mid-range smartphone. In fact, the first leaks for the tentatively named Moto G Power 2022 have emerged today. We’ve got official-looking renders alongside a bunch of specifications.

The next year’s Moto G Power will come with a major design change. The device is moving the camera array on the back to the top left side of the handset. Curiously, the device has a slightly larger chin than its predecessor. Apparently, Motorola does not seem to be concerned about joining 2022 trends with this handset. The top of the display serves as a home for the punch-hole cutout, which is better than the waterdrop notch design that we saw in most of the low-end handsets.

The Moto G Power 2022 should stick with a rear-mounted fingerprint scanner. The cutout will double as a Motorola logo for a stylized look. The device also has IP52 certification for dust and splash resistance. According to reports, the handset will come with a “new Qualcomm budget SoC”. We don’t know exactly what this means, could it be using the recently released Snapdragon 480+? Time will tell. Interestingly, previous rumors were suggesting a MediaTek chip – Helio G37 or G35. Any of these would be really disappointing on a 2022 smartphone. 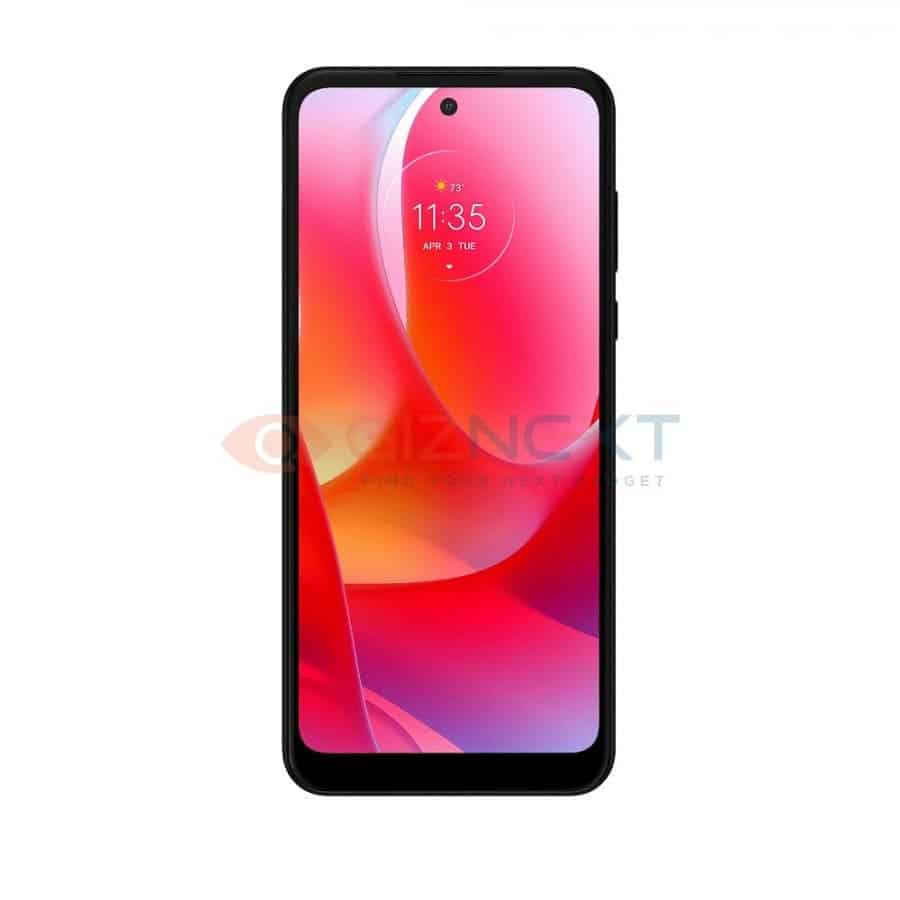 Today’s leak suggests that the handset will pack 4 GB of RAM and 64 GB of Internal Storage. That’s pretty much the standard package for low-end and mid-range smartphones. Worth noting that the device supports micro SD card expansion. That is something that is becoming increasingly rare on premium devices. On the software front, the device is said to come with Android 11. Despite the Android 12 release, it seems that Motorola will not have the firmware ready for the 2022 smartphone. 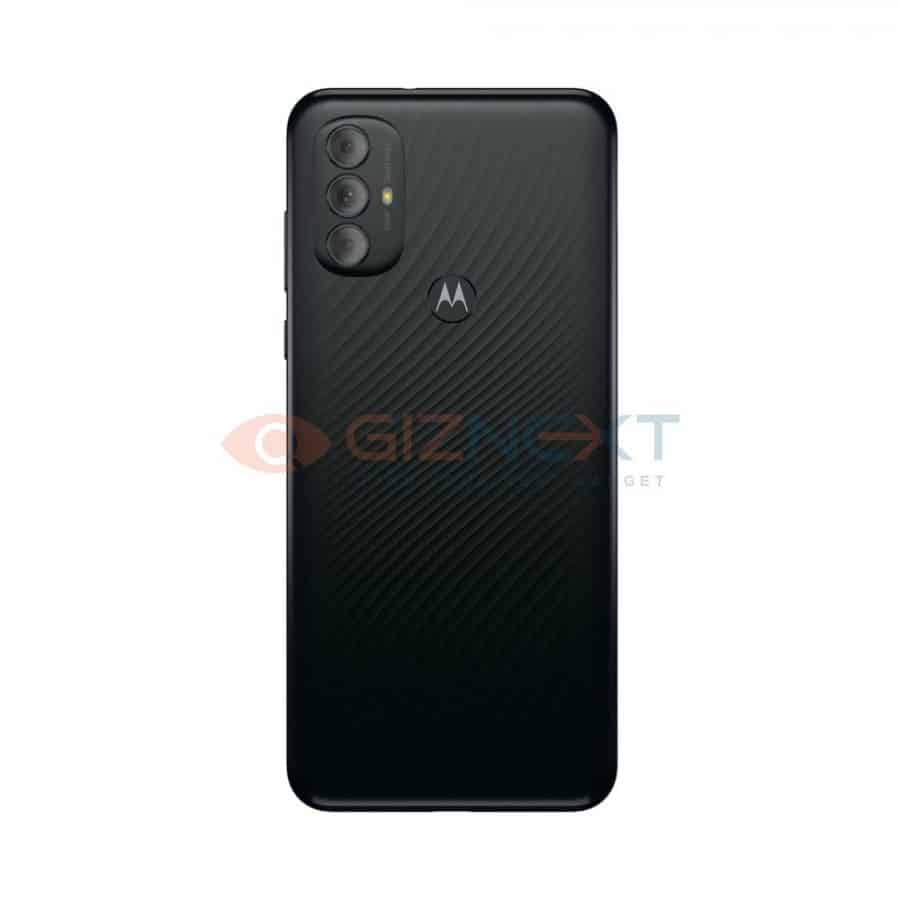 The Moto G Power 2022 will come with a 6.5-inch LCD with HD+ resolution of 1,600 x 720 pixels. The device also gets a 90 Hz refresh rate for a smooth experience. Those latter details make us doubt the Helio G35 SoC here. In terms of camera, the handset will come with a 50 MP camera with an f/1.8 aperture. The secondary snapper will be a 2 MP f/2.4 depth sensor. The third sensor hasn’t been detailed, but we expect it to be a 2 MP macro shooter. For selfies, there is an 8 MP snapper. The handset will get its name from a huge 5,000 mAh battery. Unfortunately, it will still be capped at 10 W charging. The device will have a 3.5 mm headphone jack and will bring NFC.

Next Tesla smartphone renders appear online - will you buy it?