Beginning this week, the newer models of Amazon’s Echo and Echo Dot speakers will be able to make use of ultrasound capabilities to detect occupants within the user’s home and turn on or off connected devices, be it the user’s Fire TV or smart lights.

The first announcement of this feature came during Amazon’s Fall Hardware event in September, where the new Echo and Echo Dot could emit “inaudible ultrasound wave” to detect whether or not there are people present in a room.

If you wish to try this out, you can do so by enabling or disabling the same in the Alexa application, wherein the user can also set up occupancy based routines to make use of this new feature to do things like turn off and on the lights when someone enters the room. Alexa can also play music or radio stations when it detects a user, given that you configure it to do so.

How Do the Echo Devices Make Use of Ultrasound? 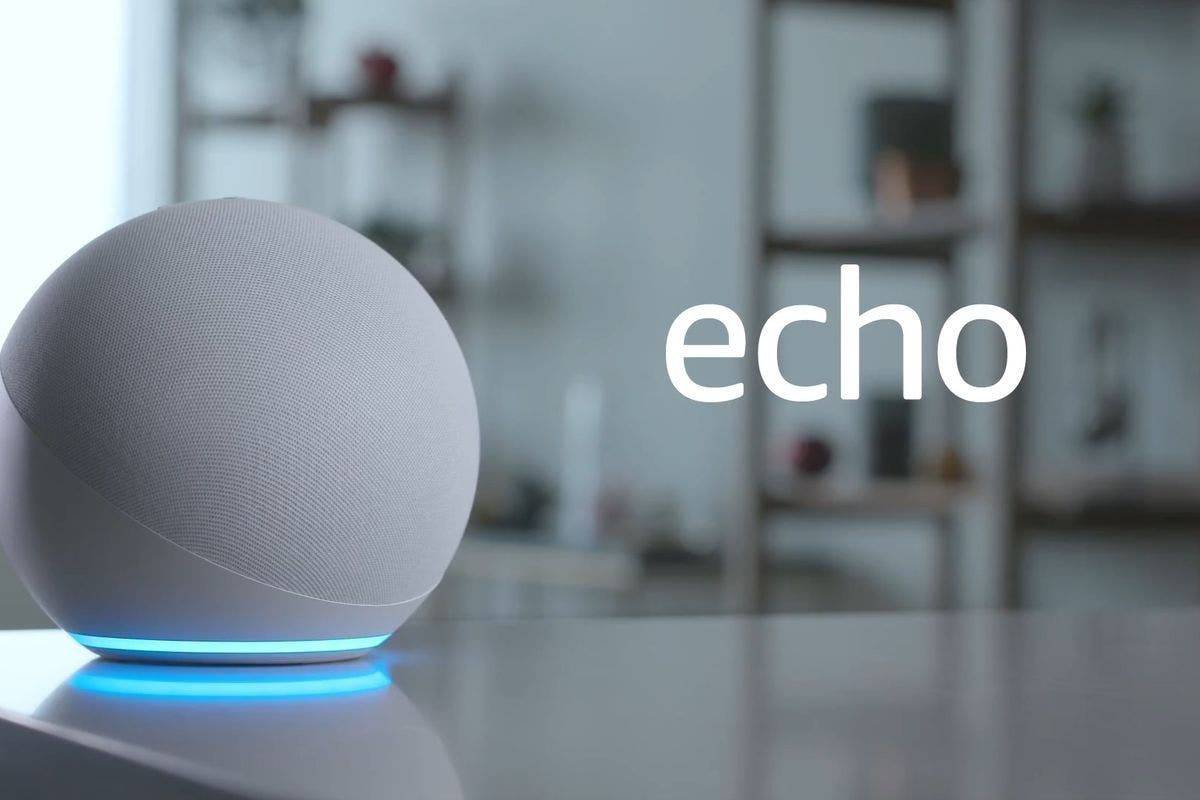 For those curious, this function will be present under Motion Detection in the Alexa app for compatible Echo devices, so if you see the option, your Echo device does come with support for this useful feature.

In case you are unaware, this feature is quite similar to the motion-sensing features the new Echo Show devices feature, with the only difference being that the Show devices make use of cameras to tell whether there is a person in the room and, in order to replicate this effect, minus cameras, these Echo devices can detect movement via inaudible sound waves.

Amazon’s competitor Google too makes use of ultrasound for its Nest Mini speaker and Nest smart display, in order to detect the proximity of the user or speaker in a room.

Are there Any Other Methods to Replicate this Effect? 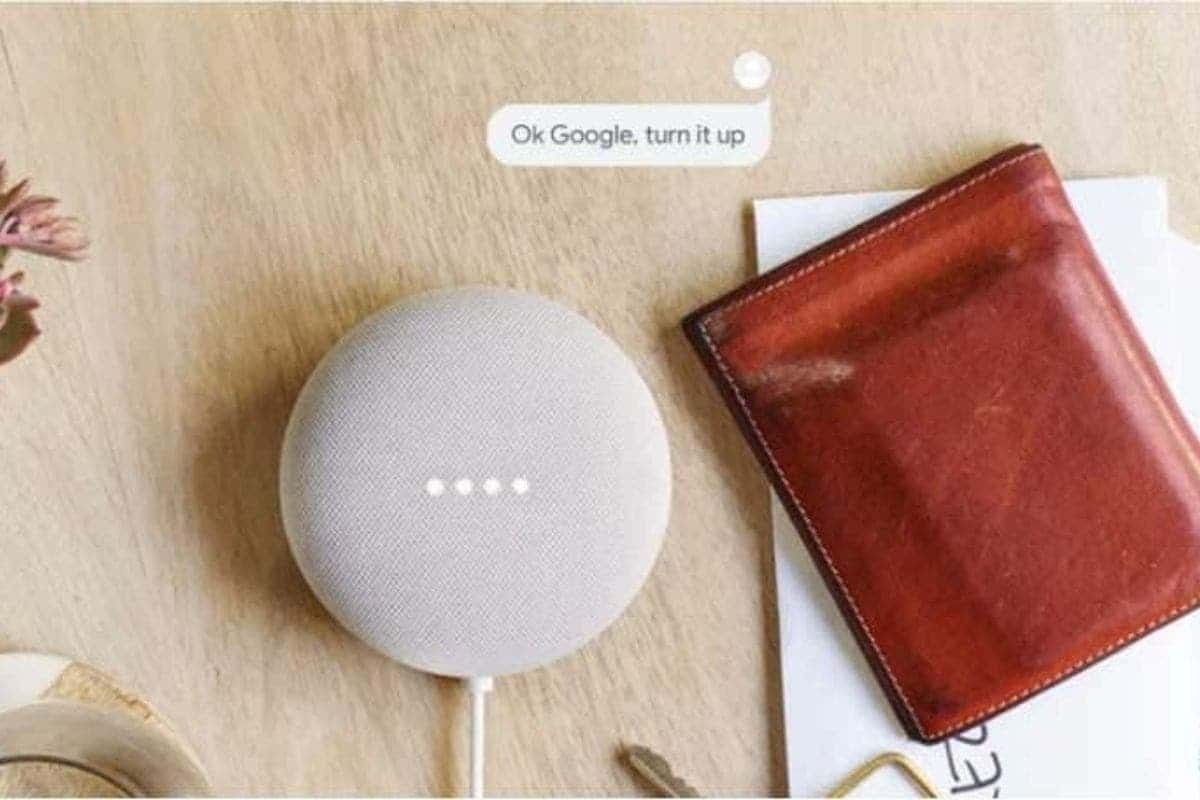 In the Mini speaker, if a user comes close, it shows volume controls. As of now, you cannot use this feature to trigger Google Home features though.

This is not the only method to make use of this function, since there are also standalone motion sensors from the likes of Philips Hue, Centralite and Aqara, which work with Alexa to trigger these routines, but, now with this addition, users will no longer need to buy or set-up additional accessories.

However, all said and done, Amazon will have to work on the Alexa app to get this to work to perfection, since setting up routines for turning the lights on and off depending on the time of day requires quite a bit of patience and the app has to make it easy for the user to get stuff done.

Amazon: Error allows customers in Brazil to get thousands of items for free