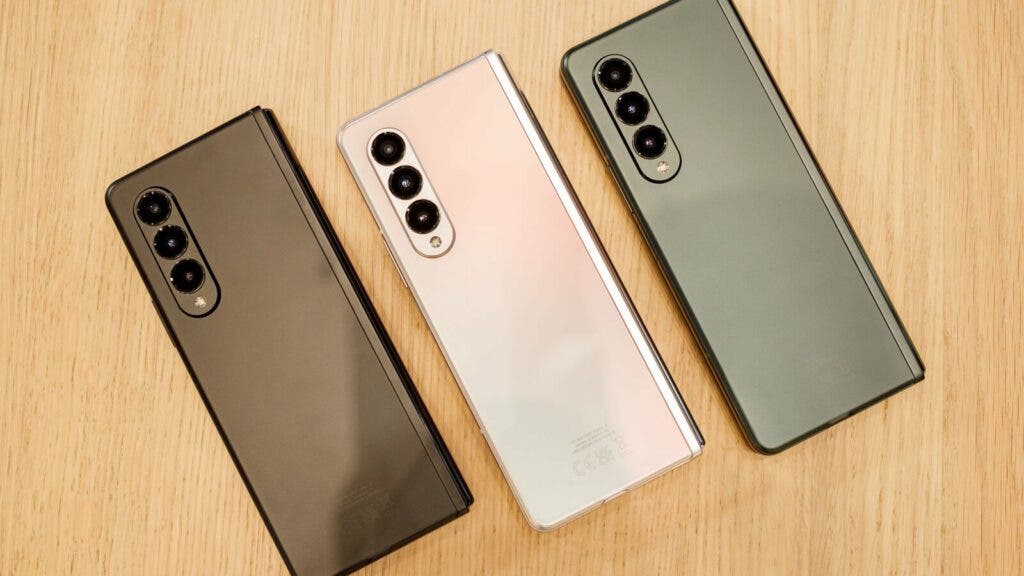 According to the report, Samsung’s goal is to produce nearly 38 million Galaxy S22 series smartphones in 2022. The company may also seek to sell more than 9 million Galaxy S21 FE, which is expected to be officially listed in January 2022. When it comes to the Galaxy A series (Galaxy A13, Galaxy 33 5G, and Galaxy A53 5G), Samsung aims to produce 78 million units.

Samsung believes in the future of foldable smartphones. The company is working hard to produce the displays that will serve for future versions. Currently, the company produces about 260 thousand units (foldable displays) per month. However, this number is expected to grow following greater demand. By May, it is expected that the monthly output will be approximately 600 thousand units. Also, they will arrive late in the year to a number close to a million pieces. This is about four times its current capacity.

This will serve not only to support the creation of the next Galaxy Fold but also to supply all the other companies that want to throw themselves into the folding sector. If this niche of devices truly achieves the success and penetration that Samsung hopes for, then the technological advancements that the company is working on now will be amply rewarded.

The South Korean company will launch its next Galaxy Fold this year with better design and specs.