Huawei has recently officially teased the new MateBook E two-in-one notebook. This laptop will be uncovered on November 17. 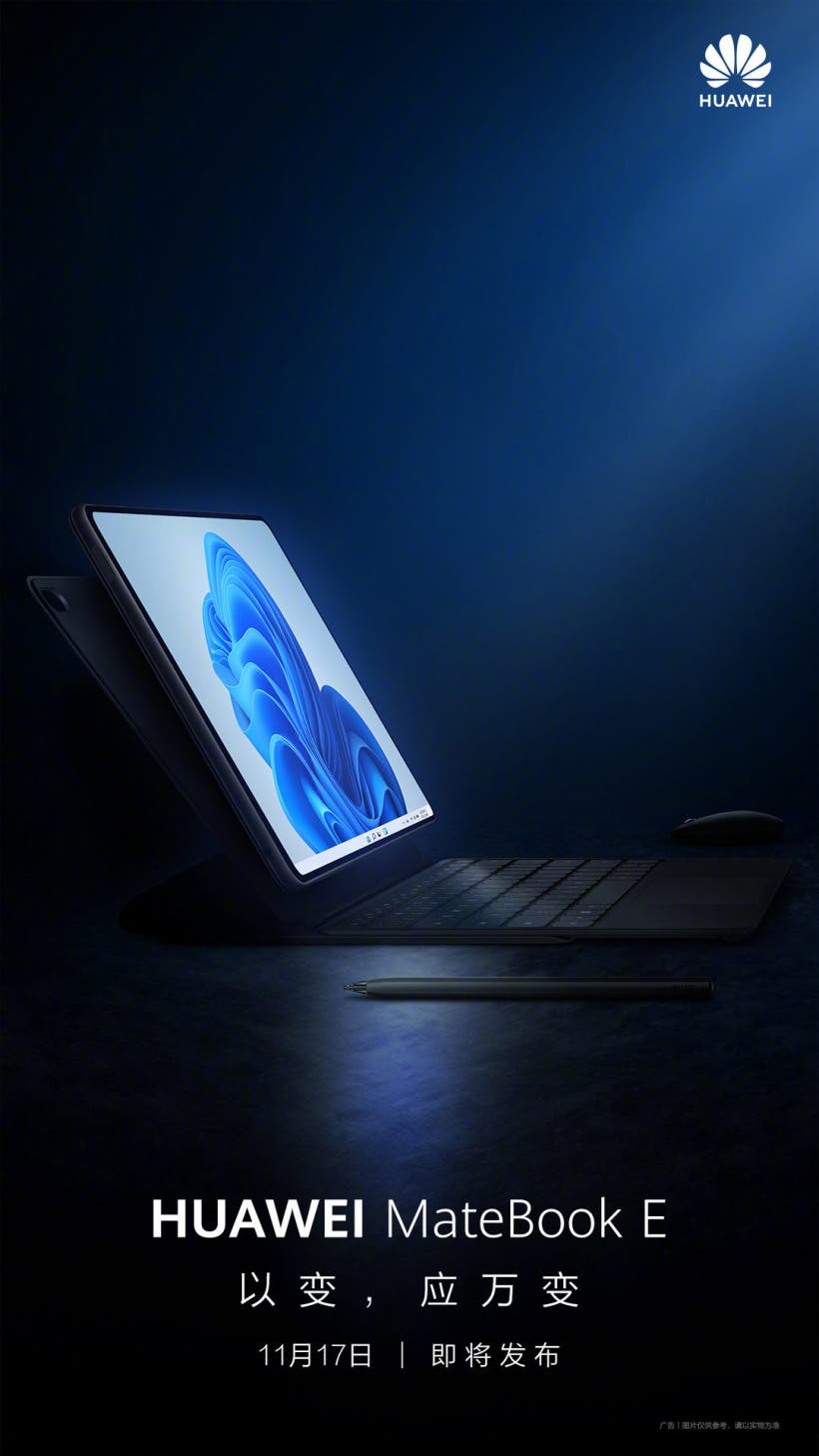 Today, ITHome reported that Huawei has launched an application called HuaweiKeyboardApp on the Win11/Win10 store. The app description reads:

This program is a Huawei keyboard driver and is used to adapt to the Huawei tablet keyboards. It only supports selected models of Huawei laptops.

From the screenshots of the application, we can see that it is suitable for two-in-one devices. And as we can see, it’s a new model coming with a 3.5mm headphone jack, a four-narrow bezel design, a matching keyboard cover, mouse, and stylus, and runs on the Windows 11 system. 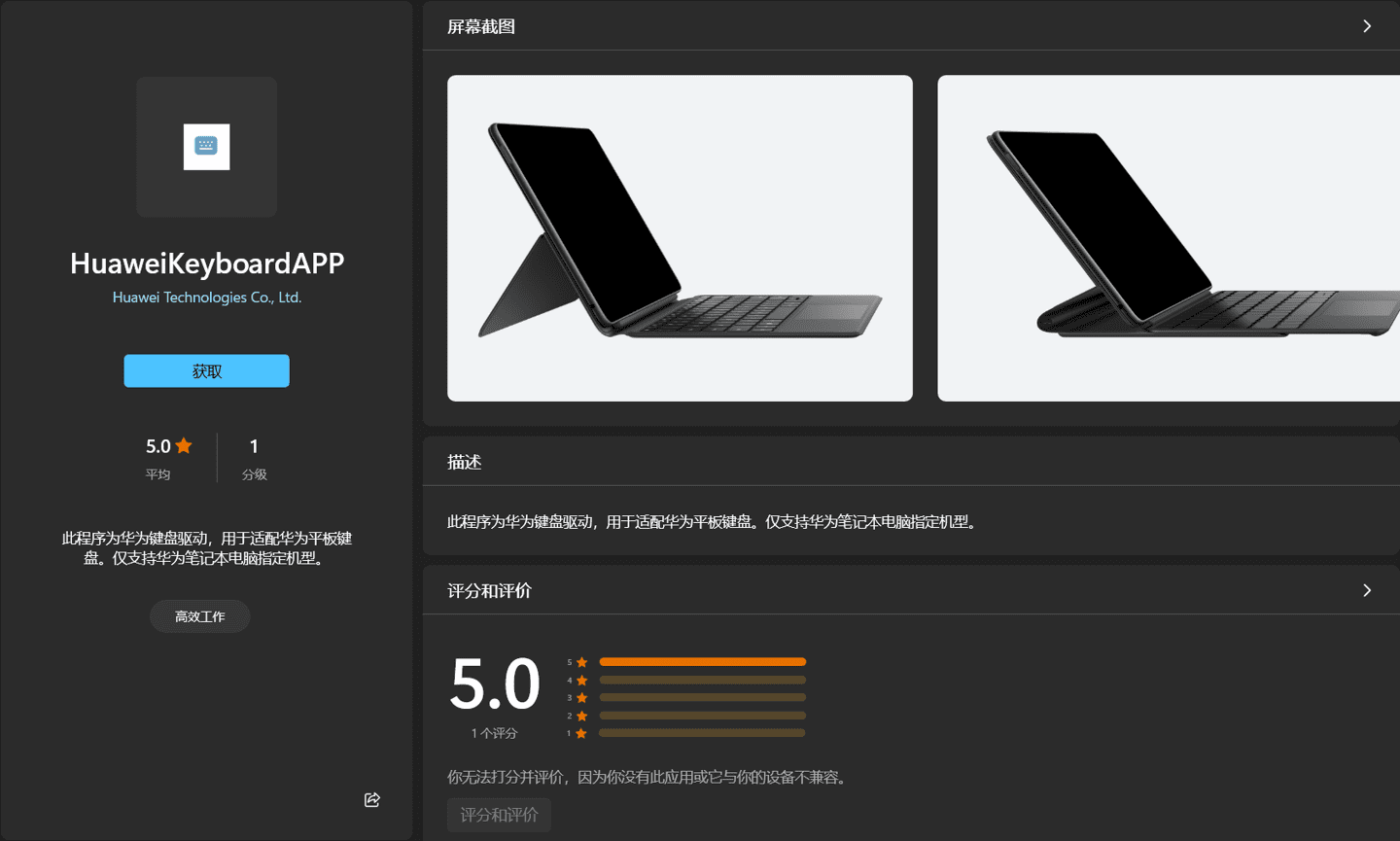 In addition, the keyboard cover has a variety of shapes and two different keyboards. We can also see that the keyboard has a large hinge and a side interface.

Of course, you might think that the app description is displaying the model released in 2019. But in the comments section, we found that it is not compatible with the Huawei MateBook E 2019. 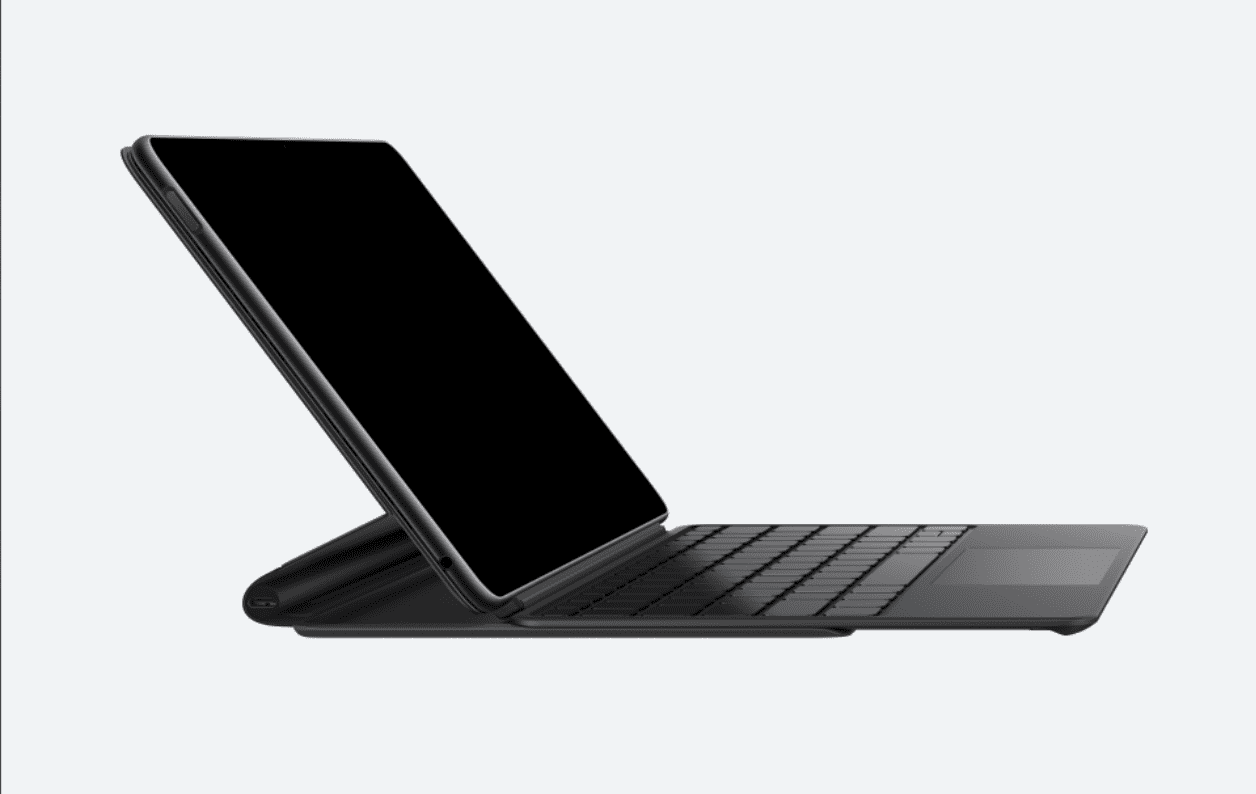 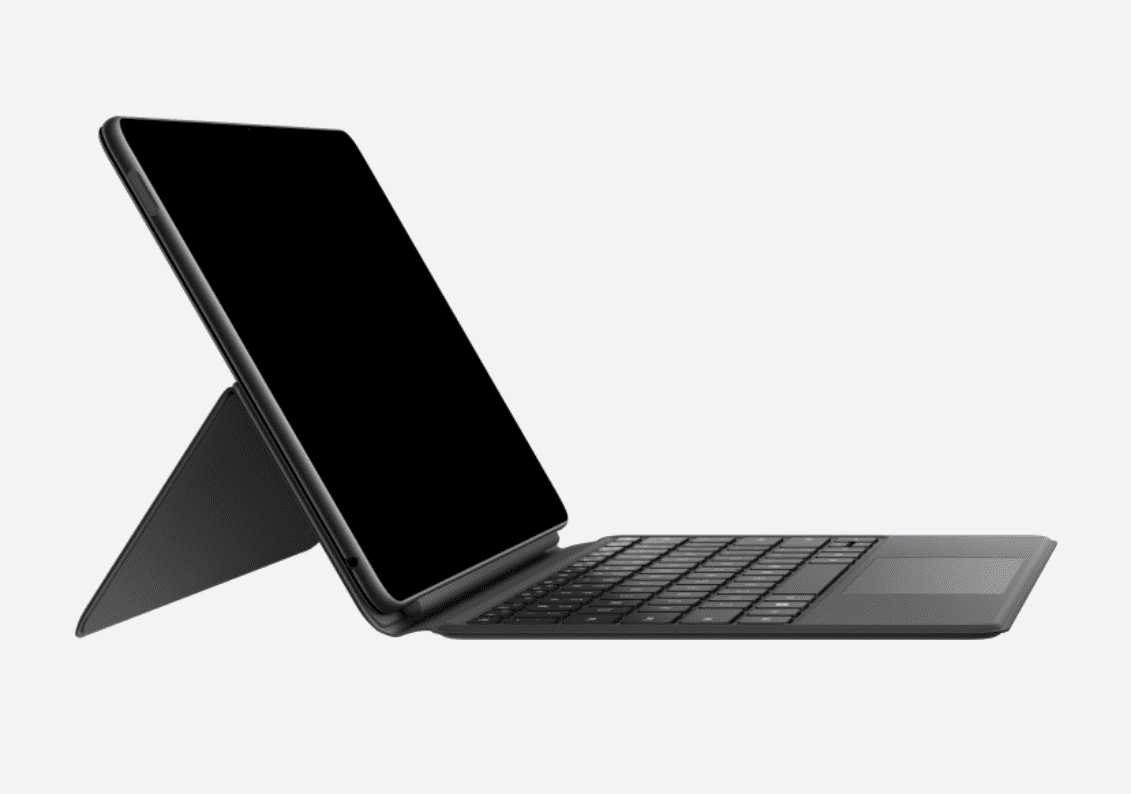 The new MateBook E will have major changes in appearance and screen. At the same time, the keyboard and stylus will also get huge improvements.

What We Know About Huawei MateBook E 2021

At the moment there is not much info about the upcoming model, but if Huawei wants to make tough competition to the existing models, it should have worked on hardware as well. Say, to integrate 5G features, it might switch to Intel chips or even AMD chips. We mean Qualcomm is forced to provide only 4G SoCs. So Intel’s or AMD’s SoCs might be good substitutes. The Huawei MateBook E 2021 might use an OLED screen, as well.

In this regard, Gizchina.it has provided the possible features of the upcoming model. According to the source, the Huawei MateBook E 2021 might be very similar to the magnetized surface provided by Microsoft. The weighs might be controlled at about 709 grams.

A tipster, WHYLAB said likely it will come with the Intel Core Duo DI 11 generation low-power chip. But there is no info on which class it belongs to – i3 or i5.