The world is wealthier than it was in the 2000s. But this doesn’t mean people living on this planet have become richer. Moreover, this doesn’t mean the countries that have been rich, keep the title of the richest now. According to new global financial data from McKinsey & Co., initially reported by Bloomberg, China has become the world’s wealthiest country surpassing the United States.  It took one-third of the world’s net worth.

No one can deny that Musk and Bezos are the world’s leaders in the tech sphere. Also, we can notice that science and engineering are considered to be more tethered to financial activity than ever before. “We are now wealthier than we have ever been,” said Jan Mischke, a McKinsey partner, in the Bloomberg report. 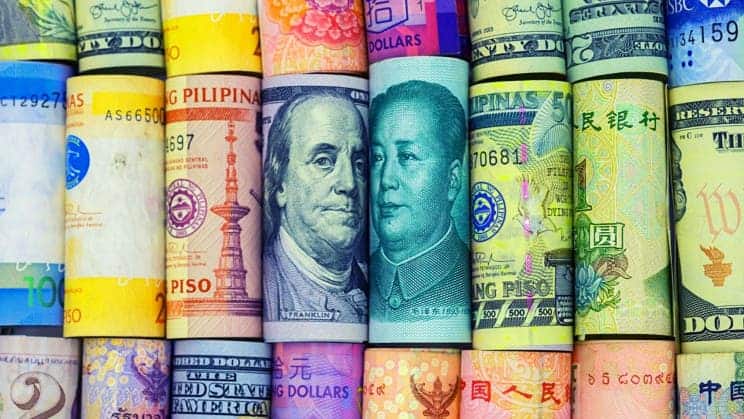 The world is changing. And what we knew before doesn’t seem to be useful now. This also refers to various specializations. And those countries that have been famous for the number of such professionals are gradually giving up their positions to others.

According to the report, the world’s net worth rose to $514 trillion in 2020. It’s a serious growth in comparison to the net worth of $156 trillion in 2000. But more interestingly, China has taken almost one-third of the net worth. Its indicator reached $120 trillion. For a quick reference, in 2000 it was just $7 trillion.

At the same time, the US though doubled its net worth, it is only $90 trillion. Thus, the US yields China by $30 trillion.

What Made Net Worth Increase

China and the US have the largest economies on the globe. But only 10% of households grab the lion’s share of the world’s wealth. As the report reads, nothing interferes with them, as they are getting richer and richer.

Jan Mischke also told Bloomberg that there are serious concerns over the pattern of why the global net worth increased. Of course, he emphasized the high real estate prices. He said, “Net worth via price increases above and beyond inflation is questionable in so many ways. It comes with all kinds of side effects.” In simple words, as the real estate prices rise, many people have to borrow in order to buy houses. This also increases the risk of a financial crisis, similar to the one in 2008.