Some time ago, Apple officially released its latest A15 Bionic self-developed chip with the iPhone 13 series. The performance of this chip remains the best in the smartphone industry as of now. Subsequently, Google also released its first self-developed smartphone chip, Tensor SoC. Although the focus of this chip is on AI, the two 2.8GHz Cortex-X1 super cores are very powerful. However, the two chips above are basically self-developed and self-used chips. What really attracts everyone’s attention is the next-generation flagship products of Qualcomm and MediaTek. 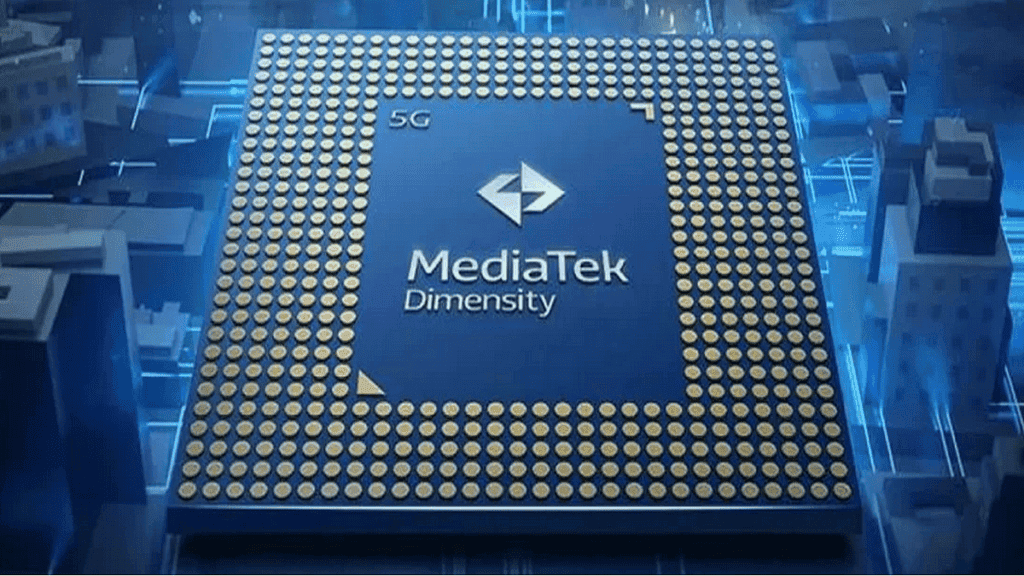 Qualcomm has first revealed that it will hold a new Snapdragon Technology Summit around December 1. The industry believes that the successor of Snapdragon 888 will officially debut. The new product has been thought to be named Snapdragon 898. However, a few days ago, there were reports that Qualcomm has a new name for its flagship processor. The report claims that the Snapdragon 898 will be named “Snapdragon 8 gen1”.

Subsequently, there are reports that Snapdragon 8 gen1 competitor, MediaTek Dimensity 2000 will also be having a name change. According to reports, this flagship processor will arrive on the market as Dimensity 9000.

The exact reason for the renaming of these chips remains under wraps. However, it will take some time for users to adjust to the new names. Nevertheless, these new names remain a rumor and there are no official statements from both companies.

Snapdragon 8 gen1 and Dimensity 9000 chips are also very similar in specifications. According to previous reports, both chips use the latest 4nm process. Also, they both use the 1+3+4 three-cluster design and supports the X2 super core.