Streaming service Netflix on Tuesday announced its new ranking website, which aims to show its users the company’s Top 10 titles in different countries across the world. This comes after an announcement in October, wherein the company said that a change in its metrics is coming.

The name gives the purpose of the site away, with the website showing the most viewed shows and movies on Netflix in various regions. This ranking is divided into Film (English) TV (English) and Non-English categories for the same. 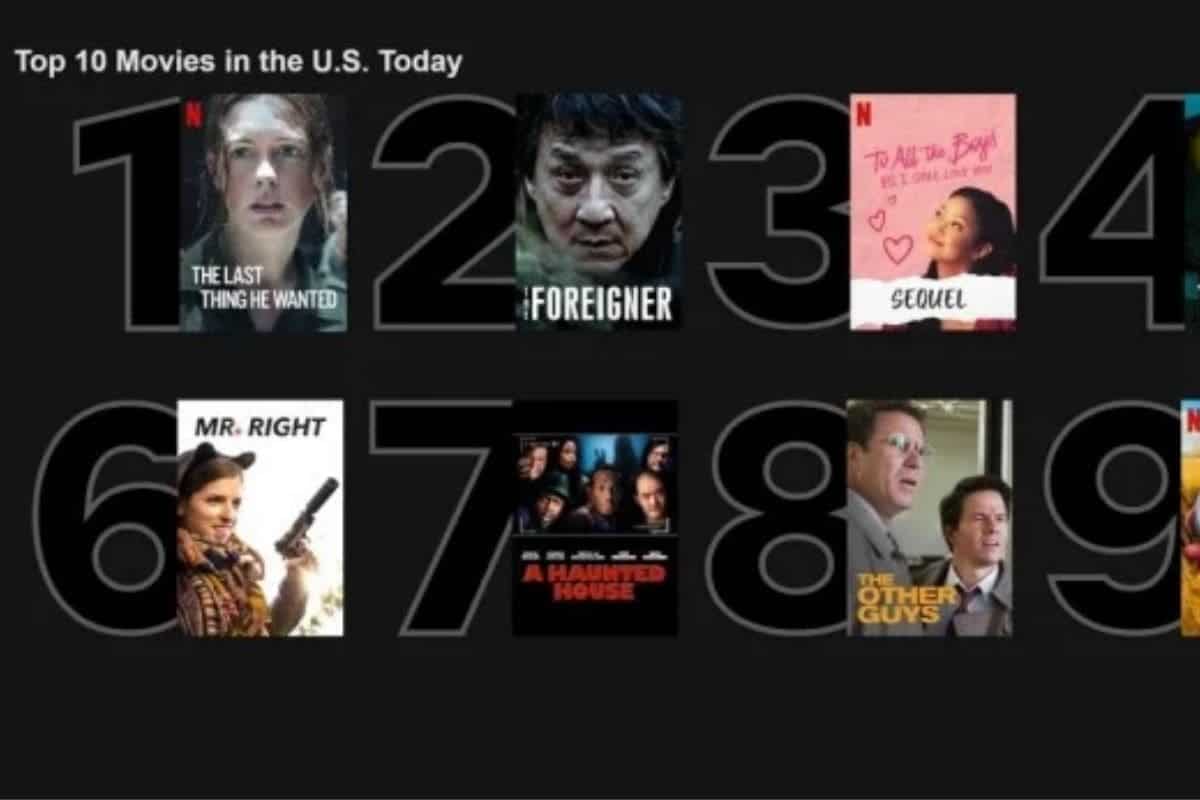 The Verge notes that there is an indicator as well, denoting the number of weeks the specific title was running in the top 10 list and the number of hours it has been viewed.

Furthermore, the service also highlights the regions from where each show or movie has been streamed the most. This specific list will see an update every Tuesday with data spreading from Monday to Sunday.

We consider each season of a series and each film on their own, so you might see both Stranger Things seasons 2 and 3 in the Top 10.

Because titles sometimes move in and out of the Top 10, we also show the total number of weeks that a season of a series or film has spent on the list. […] All of the weekly lists and weeks in the Top 10 on the site start from June 28, 2021.

Do note that the Top 10 list from Netlfix not only includes original content, but it also features licensed shows and movies. This comes after an earnings call earlier, wherein Netflix mentioned that it would now be considering the total number of hours a show or movie is seen, in comparison to the older method of two-minute viewing metric.

What Else is the Streaming Service Doing?

Microsoft is rumoured to launch the Surface Neo, however, the company didn’t give any specific launch window for the device. Pieces of evidence, however, are always emerging from time to time.

In the latest advancement, the device has been spotted in a new movie on Netflix dubbed Red Notice. This movie stars Ryan Reynolds and Dwayne “The Rock” Johnson. The movie was recently released across the globe, and keen-eyed viewers quickly spotted the hot new product in a scene.