As we reported, OnePlus is seemingly set to launch the OnePlus 10 series earlier than usual, with the Chinese smartphone giant likely to announce its next flagship series in January or February of 2022.

This, for those unaware, is a bit earlier than the company’s usual cycle, wherein it announces the next-gen flagship in March or April of the particular year. It seems that this move comes in a bid to take on the Samsung Galaxy S22 series, likely to debut in February of 2022.

Now, popular tipster Max Jambor has provided certain additional details in relation to the global and Chinese launch timeline of the OnePlus 10 Pro.

When is the OnePlus 10 Pro Launching? 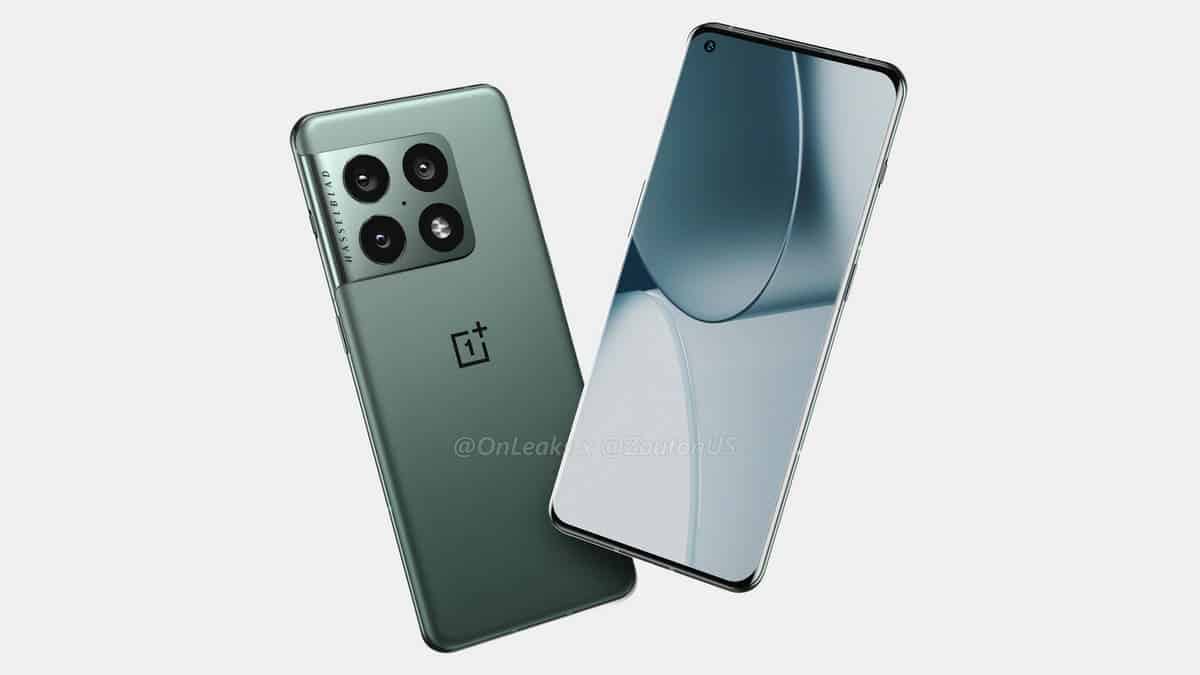 The OnePlus 10 Pro seems likely to debut first in the Chinese region, with the new leak suggesting that the OnePlus handset will debut in January or early February. Jambor fails to reveal an exact launch date for the China launch, but hints at a global launch down the line, in March or April of 2022.

What this means is that the global launch timeline will be similar to previous OnePlus offerings, but, one thing worth noting is that there is no mention of the Vanilla model of the series in the leak. We do think however that it will accompany the Pro model when the latter launches.

Furthermore, according to the leaked renders, the new OnePlus 10 Pro is coming with a brand new camera design. The new leaked renders suggest that the Galaxy S21 Ultra has been drawing OnePlus’ attention in terms of design. 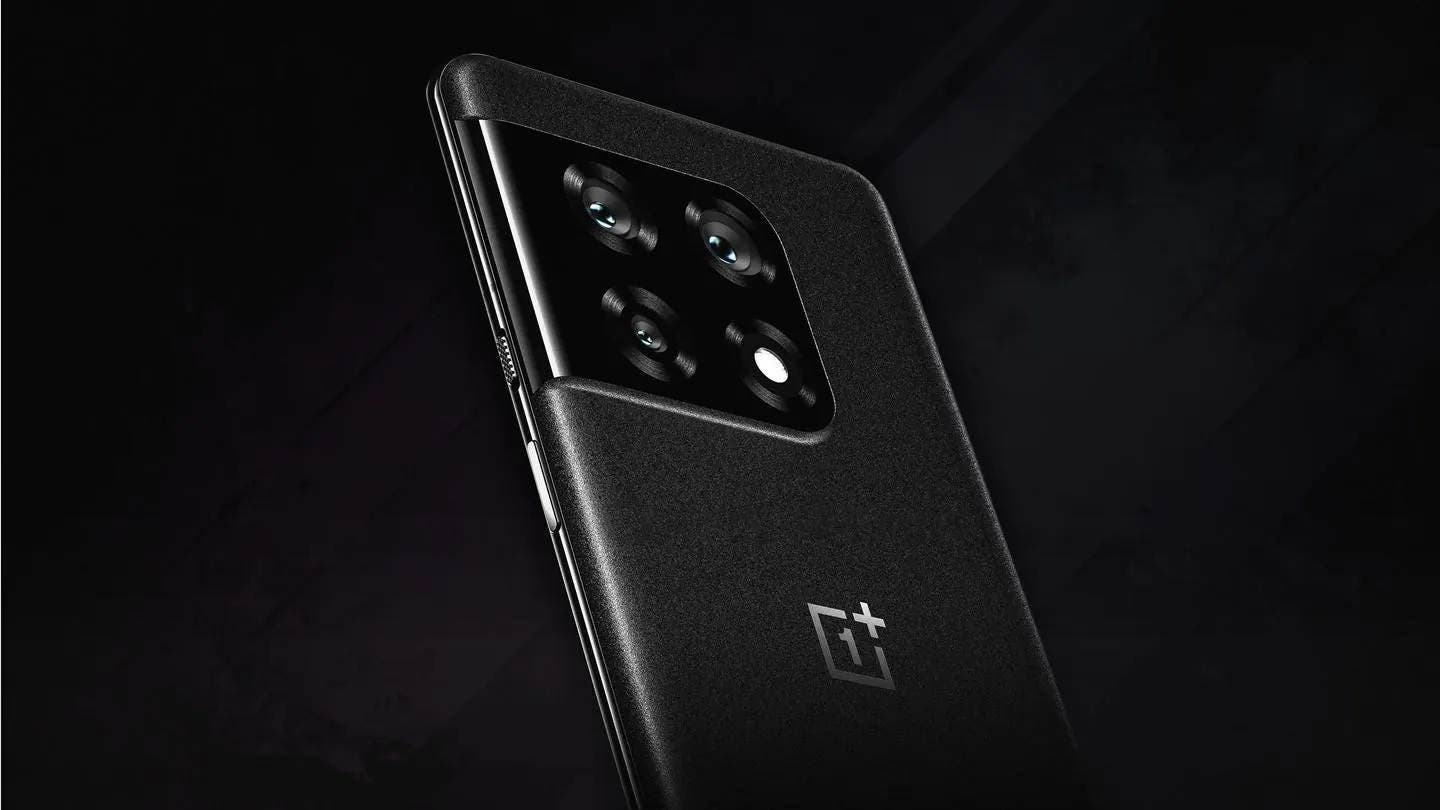 The new handset will pack a square-shaped camera module that blends into the frame from the side, leaving some room at the top. The module itself houses a triple-camera setup with an LED flash.

OnLeaks’ design renders of the 10 Pro further suggest that the device will launch in three colourways – Black, White, and Light Blue. Towards the front, the smartphone will pack a 6.7-inch curved AMOLED display.

It has a punch-hole that sits at the top left corner of the screen. The device measures 163.0 x 73.8 x 8.5 mm. The alert slider and power button are on the right edge, making room for the volume rocker on the left.

The USB Type-C port is sandwiched between the speaker grille and the SIM tray at the bottom edge. In terms of specifications, the OnePlus 10 Pro may come with the Qualcomm Snapdragon 898 SoC.

Previous Google CEO will focus on search and artificial intelligence