New smartphones seem boring. In the case of the Xiaomi 12, the company expects that its appearance will not cause such a negative reaction. Insiders say that we will have a drastic rethinking of the design of a modern flagship. The work on the creation of the Xiaomi 12 has already been completed and the mass production of the smartphone has begun.

Xiaomi 12 enter mass production: it has an unprecedented new design

Network sources credit the flagship with a look for those who want to stand out. Naturally, they plan to decorate the rear panel with the main element for designers’ self-expression – the main camera. But the face of Xiaomi 12 will be boring, it is difficult to come up with something original to design the front panel. The smartphone should offer a display with curved sides and a traditional front-facing camera embedded in the display.

We can only wait for the images of Xiaomi 12 to be merged into the network and we will be able to assess the level of surprise from what the designers came up with regarding the design of the rear camera. About the smartphone itself, we know that it has to offer a high hertz AMOLED screen, Snapdragon 8 Gen1 platform, 120W fast charging and a triple rear camera, where a 50MP sensor with a size of 1 / 1.3 inches will be offered as the main one. 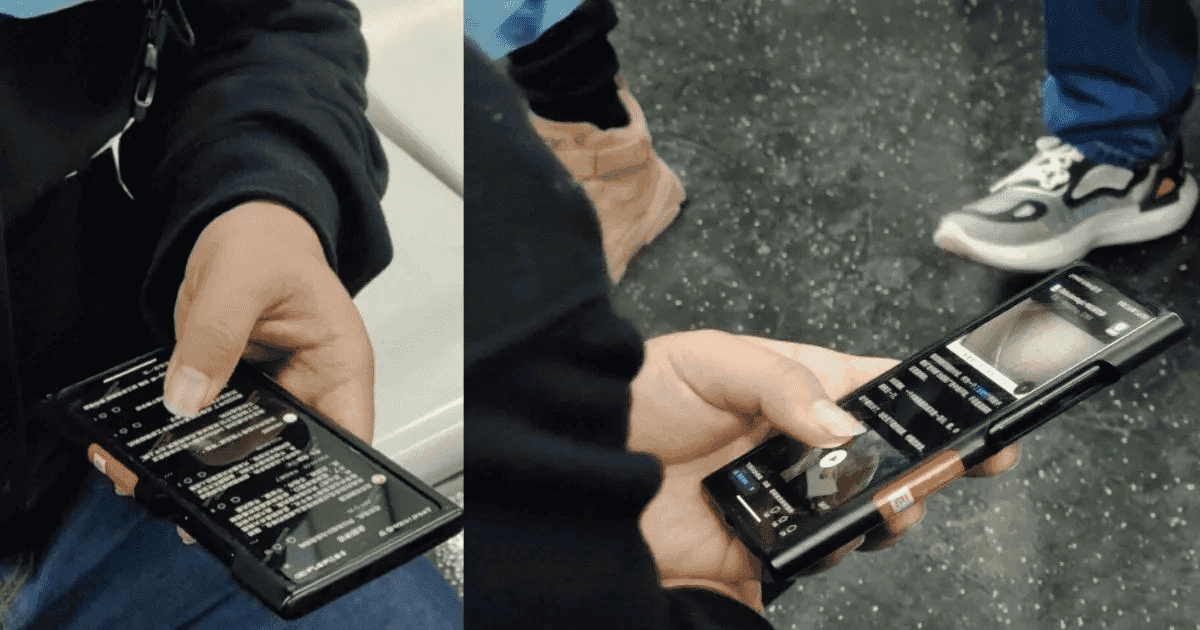 Xiaomi will release an affordable smartphone on the Snapdragon 870 platform

The Chinese company Xiaomi, one of the world’s largest suppliers of smartphones; is preparing to release a new mid-range device based on Qualcomm’s Snapdragon 870 platform.

The named processor combines eight Kryo 585 cores with a clock speed of up to 3.2 GHz, an Adreno 650 graphics accelerator and a Snapdragon X55 5G cellular modem for operation in fifth-generation mobile networks. In fact, it is an overclocked version of last year’s flagship Snapdragon 865.

Also, according to network sources, the upcoming Xiaomi smartphone will receive a 67W fast-charge battery. The capacity of the power supply has not yet been specified.

So, we are talking about the presence of a main multi-module camera. The fingerprint sensor can be directly into the display area.

Counterpoint Technology Market Research estimates that worldwide smartphone shipments were approximately 342 million units in the third quarter of this year. This is 6% more on a quarterly basis, but 6% less on an annualized basis. Xiaomi shipments totaled about 44.4 million units. Smartphone shipment next year could return to the pre-pandemic level.