Samsung kicked off the “Ultra” flagship trend with its Galaxy S Ultra series. Xiaomi, promptly followed in the last year, with the reveal of the Xiaomi 11 Ultra. As a good “Ultra” smartphone, the device had the most impressive specifications of the trio. It also has a more ambitious camera setup. The icing on the cake was the phone’s secondary display at the back that could serve to show notifications or as a viewfinder when you’re taking selfies with the rear camera setup. Xiaomi did not make much buzz around the Xiaomi 12 Ultra, but there are continuous reports and shreds of evidence suggesting this phone’s reveal. It will join the multitude of “Ultra” flagships that are set to come in the second half of 2022. As per a popular leakster, the phone’s camera settings will be similar to their predecessor.

Today, the popular tipster Digital Chat Station shared some of his insights on Weibo. Apparently, a leaked case with camera specs marking has emerged. It’s natural to see these cases arriving before smartphones. After all, the case makers get their “recipes” ahead of the launches, so they can produce these cases in anticipation. According to the leaked case, Xiaomi 12 Ultra will have a 120x, 12-120 mm, f/1.95-4.1 camera, which is on par with the specs of the current Xiaomi 11 Ultra.

The 12-120 mm refers to the optical distance covered from the 48 MP 12 mm equivalent ultrawide to the 48 MP 120 mm telephoto camera. The other numbers refer to the apertures of the camera lenses. The f/1.95 is for the main camera, and the f/4.1 stands for the periscope telephoto shooter.  Despite the similar specs, the phone will have a completely different design for its cameras. We can clearly see a new circular camera island with asymmetrically aligned cameras. 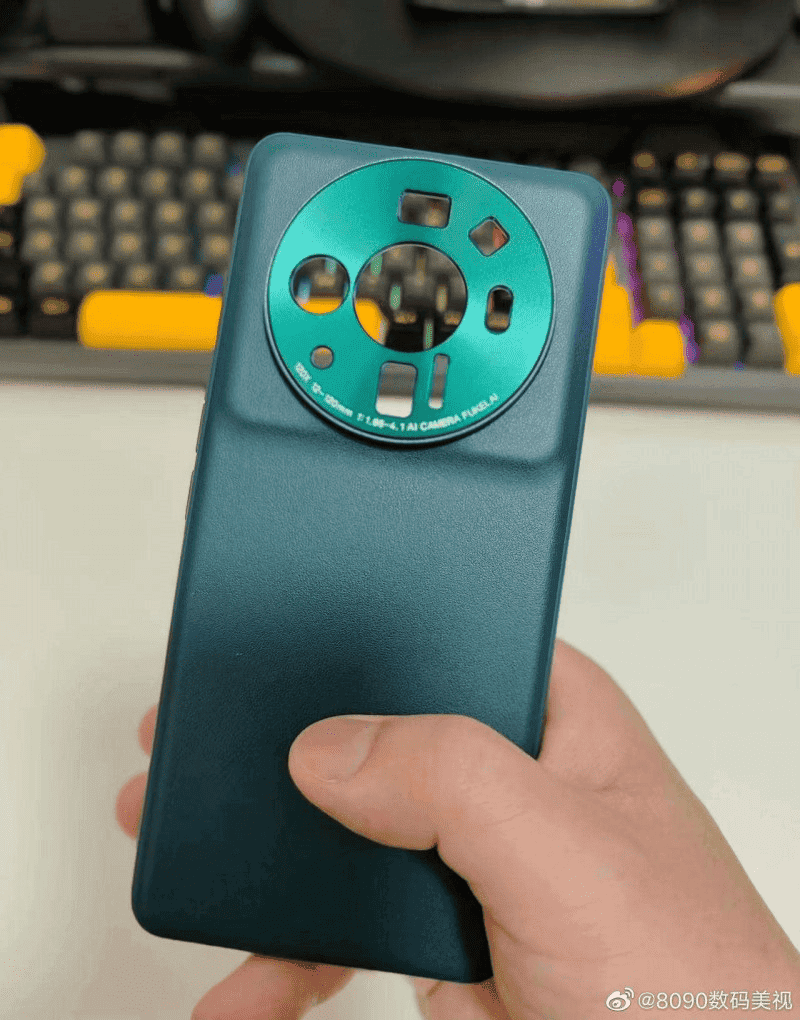 The phone will also bring brighter lenses. Last but not least, the much faster Qualcomm Snapdragon 8 Gen 1 SoC may also bring some benefits for image processing and speed. In fact, the phone may even come with a faster Snapdragon 8 Gen 1+ SoC which is about to be released by Qualcomm. The Snapdragon 8 Gen 1+ will be even faster than its predecessor and will bypass the heating issues with Samsung’s 4 nm process.

The Xiaomi 12 Ultra will also bring premium materials such as ceramic and leather. The phone will also bring a large OLED screen with QHD+ resolution and a 120 Hz refresh rate. The phone will draw its powers from a huge 4,900 mAh battery with 120 W fast-charging. We expect a Leica-branded camera module at the rear. The company is also preparing new Xiaomi 12S and 12S Pro smartphones.