The Realme Watch 2 sports a 1.4-inch IPS LCD panel, and will set you back INR 3,499 in India. The wearable is currently available in a black color option. However, noted leaker Mukul Sharma claims that Realme will be changing this soon. The tipster has confirmed some key details about the upcoming color variant to 91mobiles. It is worth mentioning here that Realme hasn’t confirmed nor denied this speculation. 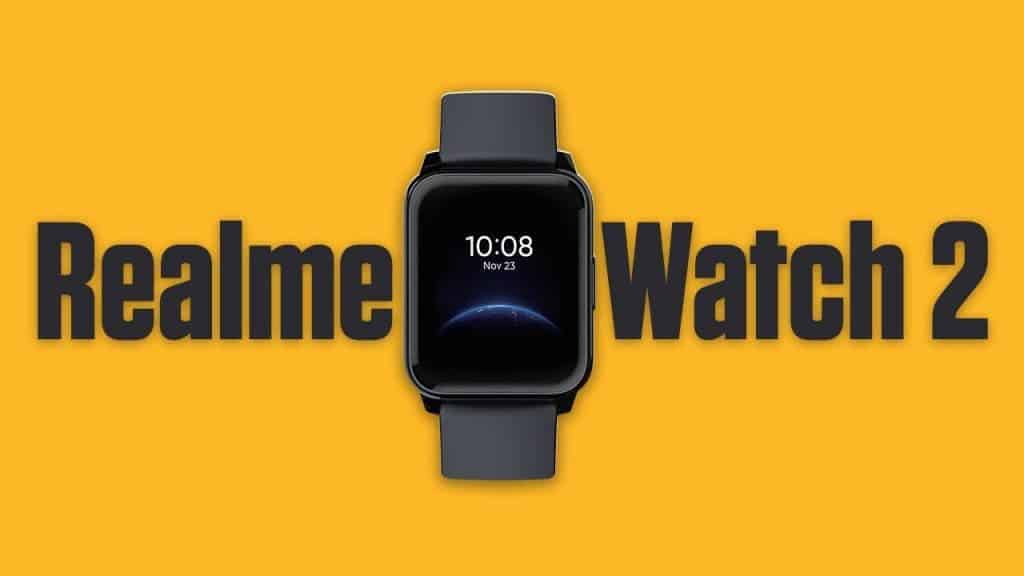 It is highly unlikely that Realme will host a separate event to announce a new color variant. However, since a new color variant of the Realme GT Master Edition is also set to launch in India soon, ToysMatrix suggests that both products could be unveiled during the same launch event. The Realme Realme GT Master Edition went on sale in India via Flipkart and the company’s official website on August 26.

The Realme Watch 2 is a feature-laden smartwatch that sports a 1.4-inch IPS LCD panel. The screen offers a pixel density of 323 PPI, a peak brightness of 600 nits, and has 2.5D Gorilla Glass on top for additional protection. Moreover, the display offers a resolution of 320 x 320 pixels. On top of that, the smartwatch has a rotor vibration motor, a heart-rate sensor, and a 3-axis accelerometer. Aside from that, the wearable supports Bluetooth 5.0 for connectivity. 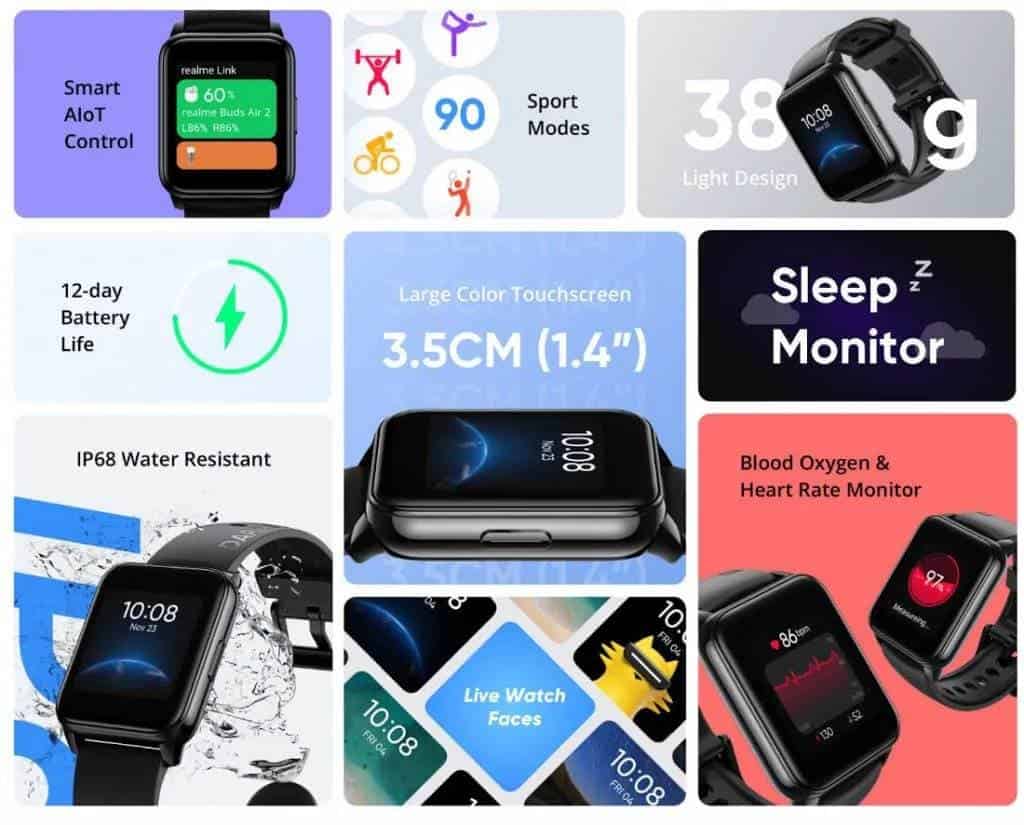 Other notable features include sedentary reminders, water reminders, distance, calories, step tracking, and sleep detection. Aside from that, it monitors SpO2 and supports 24-hour real-time heart rate. As if that weren’t enough, the Realme Watch 2 comes with 90 sports modes. In other words, the smartwatch offers a myriad of highly advantageous features, despite carrying an affordable price tag. Regrettably, details about the upcoming Realme Watch 2 Gold color variant are still scarce.