The Realme GT Master Edition was originally available in India in three color options. These include Cosmos Black, Luna White, and Voyager Grey. Now, according to a report from 91mobiles, Realme is gearing up for the launch of a new color variant. This piece of information was confirmed to the publication by noted tipster Mukul Sharma. According to the report, the Realme GT Master Edition Daybreak Blue color variant will be going official in India soon. 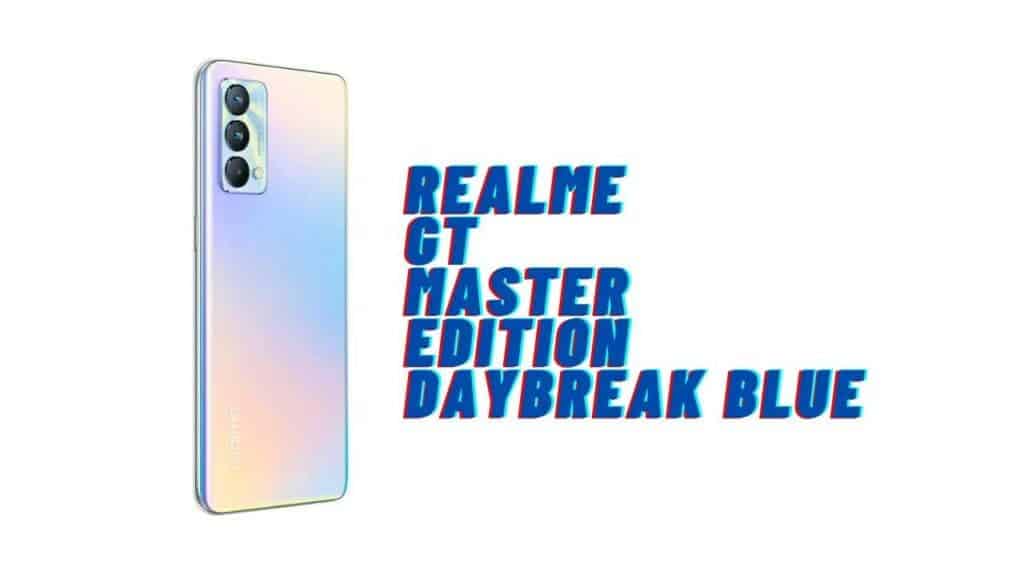 Aside from that, details about the device’s memory variants have surfaced online. The Daybreak Blue color variant is already up for grabs in various regions such as Malaysia. However, the word on the street is that the eye-catching color option is headed to the Indian market. The new Realme GT Master Edition Daybreak Blue color option will be available in at least two models. These include a 6GB RAM+128GB ROM, and an 8GB RAM+128GB storage options. 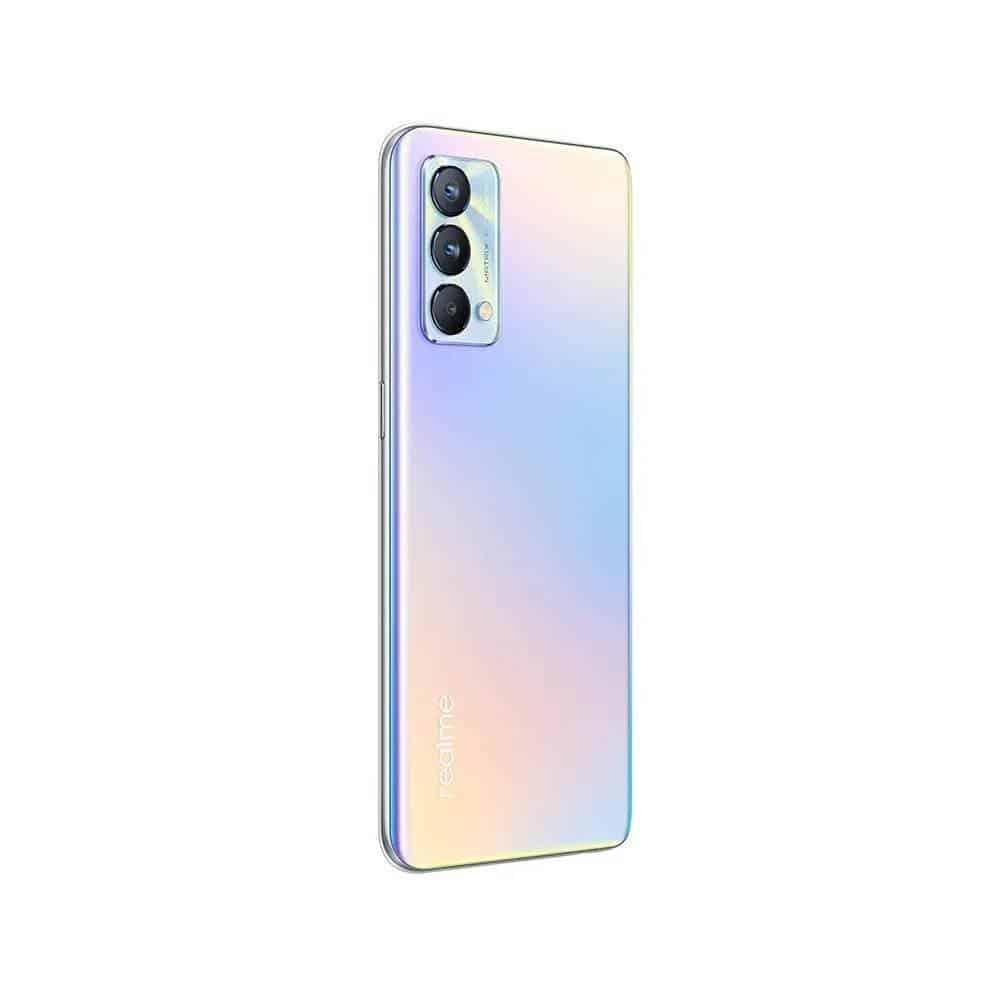 However, Realme could decide to introduce a slew of other memory variants later. However, Sharma did not shed light on these variants. As far as the Realme GT Master Edition Daybreak Blue color variant India launch timeline is concerned, the report hints at a November end or December 2021 arrival.

In terms of specifications, the Realme GT Master Edition packs a Qualcomm Snapdragon 778G 5G processor under the hood. Moreover, the smartphone draws its juices from a robust 4,300mAh battery that supports 65W fast charging. The phone sports a 6.43-inch Samsung AMOLED panel that offers a 120Hz refresh rate.

Alternatively, you can go the 8GB RAM + 256GB storage variant if you are willing to shell out INR 29,999. This converts roughly to about $404. The smartphone is currently available in Luna White, Cosmos Black, and Voyager Grey color options.