A new piece of information coming from noted leaker Paras Guglani (@passionategeekz) suggests that the Narzo lineup is set to receive a new model. According to his tweet, the new model will be carrying the Realme Narzo 50A Prime moniker. Aside from that, the tipster suggests that Realme is gearing up for the launch of a new C-series smartphone dubbed, the Realme C35. In his tweet, Guglani included a screenshot of the source code of the Narzo 50A Prime and the Realme C35 smartphones. 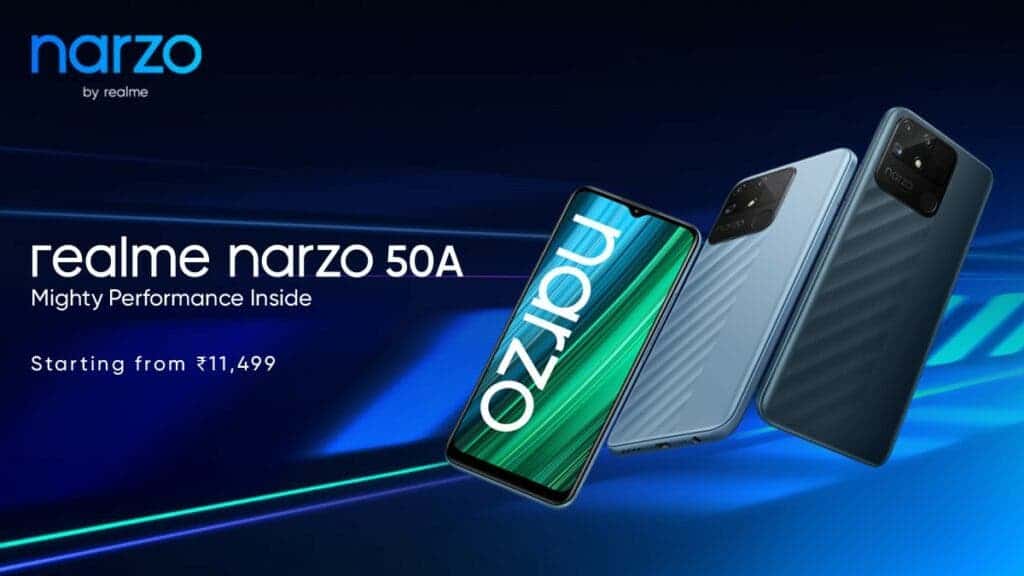 If the aforesaid screenshot is anything to go by, the Realme phones with model numbers RMX3511 and RMX3516 are set to go official carrying the Realme C35 and Narzo 50A Prime monikers respectively. Moreover, the screenshot includes another Realme device with model number RMX3521. Regrettably, details about this phone are still scarce. However, more shreds of information could surface online ahead of the smartphones’ official unveiling.

According to a report from Gadgets360, the Narzo 50A Prime and Realme C35 smartphones have passed through the EEC (Eurasian Economic Commission) certification website. To recall, the Narzo 50A was spotted on Geekbench with key specifications back in September this year. Now, the ECC listings feature a Realme device with model number RMX3516 (Realme Narzo 50A Prime) and another one with model number RMX3511 (Realme C35).

Aside from that, a Realme device carrying model number RMX3521 has also been listed on the EEC website. The EEC listing suggests that the devices will be launching in Europe soon. However, details about the launch timeline are still scarce. Regrettably, the EEC listing does not divulge key specifications of the upcoming Realme smartphones. Also, it does not give us a glimpse of the devices’ outward appearance.

The entry-level Realme Narzo 50i smartphone features a 6.5-inch LCD display that offers an HD+ resolution and a peak brightness of 400 nits. Under the hood, it packs a powerful Unisoc SC9863A chipset. Furthermore, the phone ships with 4GB of RAM and offers 64GB of onboard storage. For optics, the Narzo 50i houses an 8MP rear-mounted camera and a 5MP front shooter for selfies. A 5,000mAh battery with reverse charging support powers up the entire system. 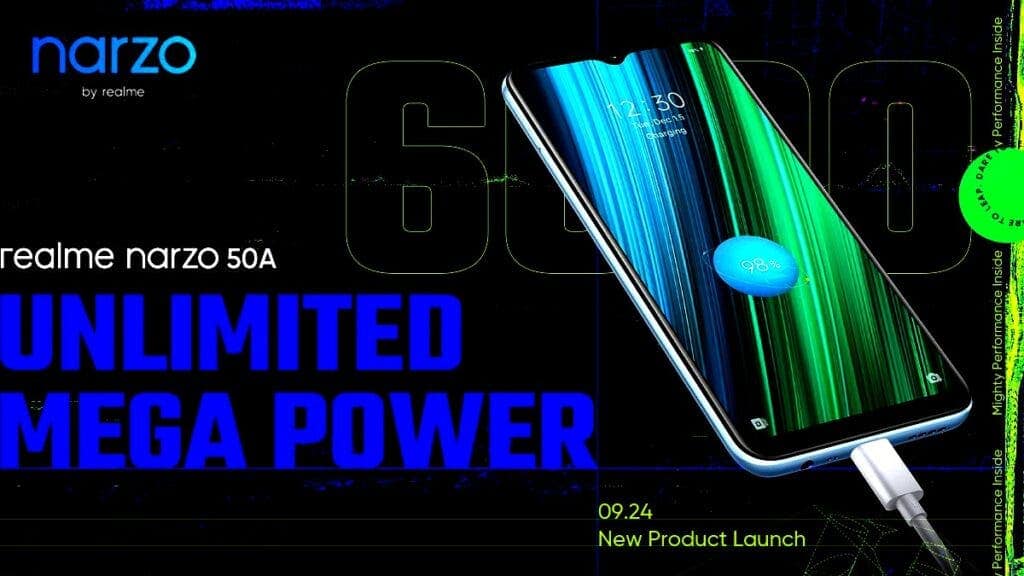 Morever, the phone runs Android 11 OS with Realme UI Go edition on top. The phone’s starting price is INR 7,499. The Realme Narzo 50A comes with a 6.5-inch display that offers an HD+ resolution and peak brightness of up to 570 nits. The phone packs a MediaTek Helio G85 chipset, along with a competent Mali-G52 GPU. It offers 4GB of RAM and up to 128GB of built-in storage capacity. The onboard storage can be expanded via a microSD card.

Furthermore, the Narzo 50A features three rear-mounted cameras. This triple-camera setup comprises a 50MP main camera, a 2MP macro lens, as well as a 2MP B&W portrait lens. Upfront, the phone houses an 8MP shooter for capturing selfies and video calling. The rear panel houses a fingerprint sensor. The Realme Narzo 50A will set you back INR 11,499 for the 4GB RAM and 64GB storage variant. Likewise, the 4GB RAM and 128GB storage model retails for INR 12,499.