Recently, Citi Securities released a report saying it is optimistic about Apple’s decision to enter the electric vehicle business. The brand is expected to use the foundry to launch self-driving cars as soon as 2025. 11 Asian manufacturers such as Hon Hai will become potential beneficiaries of the huge business opportunities of Apple Car.

Citi believes that there are two scenarios for Apple to develop electric vehicles. First, there is every reason to think it will produce electric vehicles through OEMs such as Hon Hai. This is expected to promote the average annual growth rate of revenue to 10%-15% until 2025. In the second scenario, Apple will focus on strengthening the development of the Apple CarPlay ecosystem. It ought to contribute to a 2% increase in revenue and a 1%-2% increase in net earnings per share.

The analysis report believes that Apple will exert greater benefits through outsourcing production. Although the manufacturing of cars and smartphones is different, Apple is good at outsourcing a large number of products. So it should quickly achieve the goal of producing 1 million Apple Cars per year.

Apple is internally targeting a launch of its self-driving car in four years, faster than the five- to seven-year timeline that some engineers had been planning for earlier this year. But the timing is fluid, and hitting that 2025 target is dependent on the company’s ability to complete the self-driving system – an ambitious task on that schedule.

Citi Securities also pointed out the four major conditions required for Apple’s supply chain. They include the preference for production bases in the United States or Mexico instead of mainland China; it requires Apple to have a supply chain system of batteries, screen panels, and semiconductors; it has an electric vehicle platform and has mass production economies of scale; Apple can maintain its own design capabilities. Based on these conditions, a total of 11 companies in Asia are eligible. 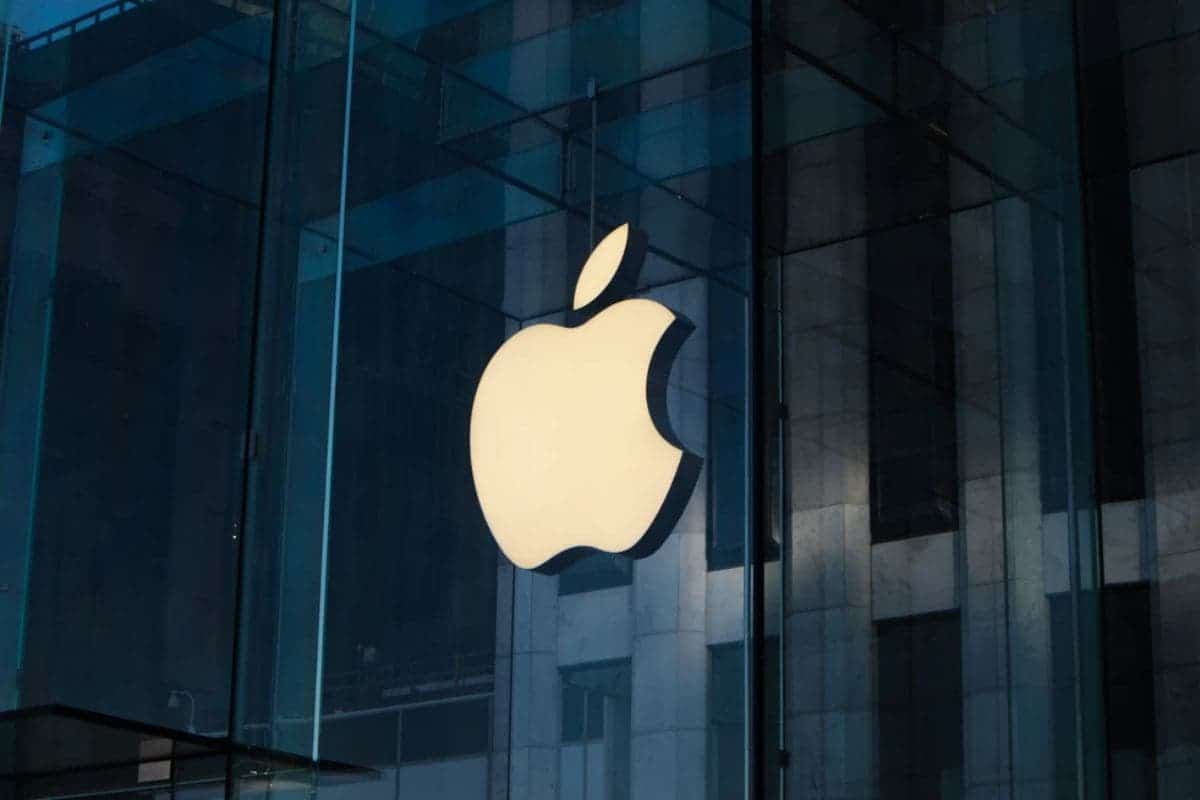 We guess you have no doubts that Apple will make its car whenever it happens. In fact, this is a $10 trillion market that is up for grabs. Like many other companies, Apple doesn’t want to miss the chance. So once it enters the market, all traditional car brands will suffer a lot.

“Our experience suggests an even greater bias to the upside on autonomous vehicles adoption within a few years of an Apple Car launch,” Morgan Stanley technology analyst Katy Huberty wrote in a separate note.