At least two firms are known for making consumer electronics but are working on electric vehicle projects. We are talking about Xiaomi and Apple. The former brand has announced that the first Xiaomi car will appear on the market in 2024. As for the Cupertino-based company, the first Apple Car will hit the market in 2026. Today, Bloomberg reported that Tim Cook’s firm aims at a car priced under $100,000. Due to such an approach, more customers will afford to buy the Apple vehicle.

Initially, the Apple car should have been looking identical to Canoo’s Lifestyle Vehicle. Thus, it ought to allow passengers to face one another. Usually, limousine-style cars use such an approach. Moreover, it was originally thought there shouldn’t be a steering wheel or pedals. But now, Apple is not working on the project with that idea in mind. So it turns out that the car will have a more traditional design. Thus, it will come with a driver’s seat, steering wheel, and pedals. This also means the previously rumored full autonomous driving (L5) will not be available. 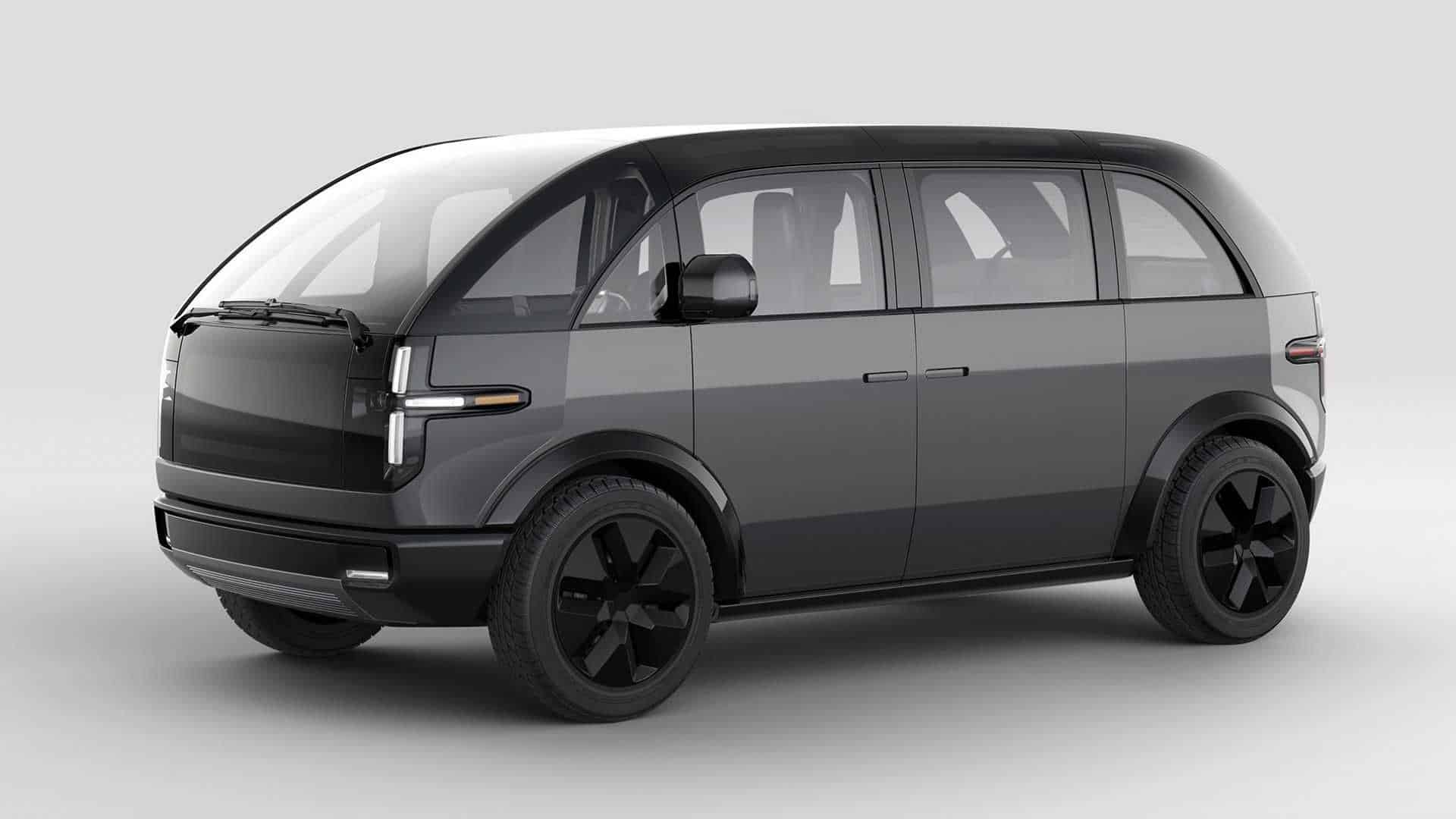 Apple seems to target Tesla. Though all major car makers provide customers with some self-driving functionality, Tesla was one of the firsts to make its cars drive with no driver help. By the way, the Tesla cars cost $47,000 – $100,000+. In this sense, the Apple Car will compete with the Tesla Model S.

Before this, we heard that Apple planned to price its first vehicle over $120,000. We guess it’s related to the fact that Apple couldn’t solve the problem of a self-driving feature.

As for the appearance, the company has not finalized it yet. But Tim Cook proves everything will be ready by 2023. Apple will start testing in 2025 ahead of a planned 2026 launch.

This is Xiaomi’s first electric car on China roads