The recently surfaced Motorola Austin render gives us a glimpse of the upcoming smartphone’s awe-inspiring design. Motorola is on a launch spree. The American consumer electronic company has unveiled a slew of smartphones lately. About seven Motorola smartphones have gone official this month alone. However, a myriad of more handsets is in the pipeline.

The word on the street is that the Lenovo-owned company is on the verge of launching three new smartphones. One of the impending smartphones dubbed Motorola Edge 30 Ultra has been floating around the rumor mill lately. The device is codenamed, Rogue. It has passed through multiple certifications. Moreover, 5K renders of the Motorola Edge 30 Ultra smartphone surfaced online earlier this month. Now, the Motorola Austin render has popped up on the internet.

The Motorola Austin smartphone’s render has been exclusively leaked by 91mobiles in collaboration with industry sources. To recall, some models including the Motorola Austin were spotted in the recently leaked Motorola roadmap for next year. Regrettably, detail about the phone’s actual moniker is still scarce. The publication has previously shared Motorola Rogue (Edge 30 Ultra) and Motorola Milan (Moto G Stylus 2022) renders. 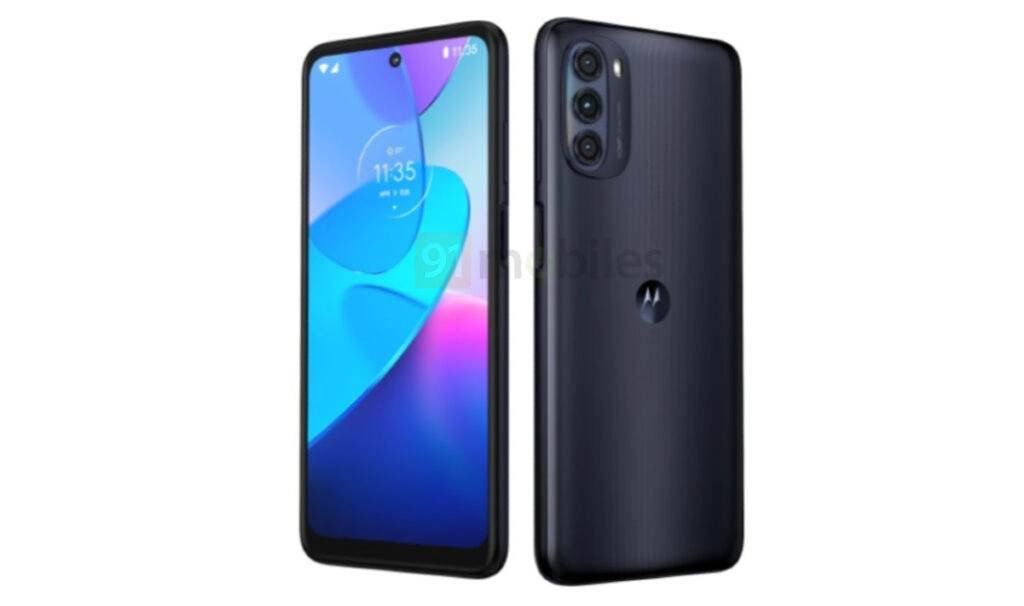 If the design is anything to go by, the Motorola Austin will probably be a mid-range or budget phone. The purported smartphone features a punch-hole cutout in the center to house the front shooter. It has a notable bezel under the screen. Furthermore, the right edge houses a fingerprint sensor and the volume button. For optics, the phone house three rear-mounted cameras. The rectangular module also features an LED flash. The engraving on the camera setup reveals it has a 50MP main camera, according to a report from GSMArena. The signature Moto dimple is available on the rear panel.

The alleged Motorola Austin will be available in an appealing Blue color option. In a bid to keep the price in check, it seems that the phone’s body will be of polycarbonate. Regrettably, the source did not divulge the specifications of the smartphone. However, key specs of the Motorola Edge 30 Ultra have been making the rounds online. The upcoming handset features a 6.6-inch flat OLED screen that has a punch-hole cutout. Aside from that, the screen offers HDR10+ and a refresh rate of 144Hz. Also, the phone is likely to pack a Snapdragon 898 chipset under the hood. 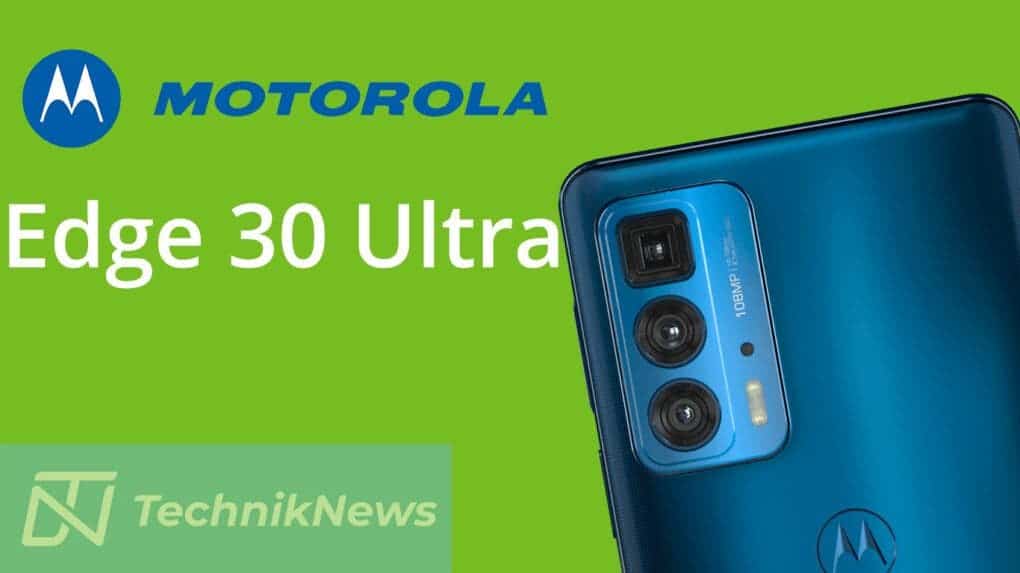 It will probably ship with 12GB LPDDR5x RAM and offer 256GB UFS 3.1 storage. The device will reportedly run Android 11 OS based on a near-stock custom skin. The triple camera setup at the back will include a 50 OmniVision OV50A main camera, a 50MP Samsung JN150 ultrawide lens, and a 2MP OmniVision OV20B1B depth sensor. Moreover, the phone offers a slew of connectivity options such as a 3.5mm audio jack, NFC, USB Type-C port for charging, GPS, Bluetooth, 5G, and 4G LTE.

Next Think your emails are safe? Think again, you’re being tracked. Stop it now