Rockstar Games has published a blog post recently with the intention of apologizing for the rather disappointing launch of Grand Theft Auto: The Trilogy-Definitive Edition, which brings with it remastered editions of GTA Vice City, GTA: San Andreas and GTA III.

Primarily, the company is stating that it is going to roll out a “Title Update” in the coming days which will address key issues, with plans of making the original versions of the game available as a bundle “shortly”.

What Does Rockstar Have to Say About the GTA The Trilogy-Definitive Edition Mess? 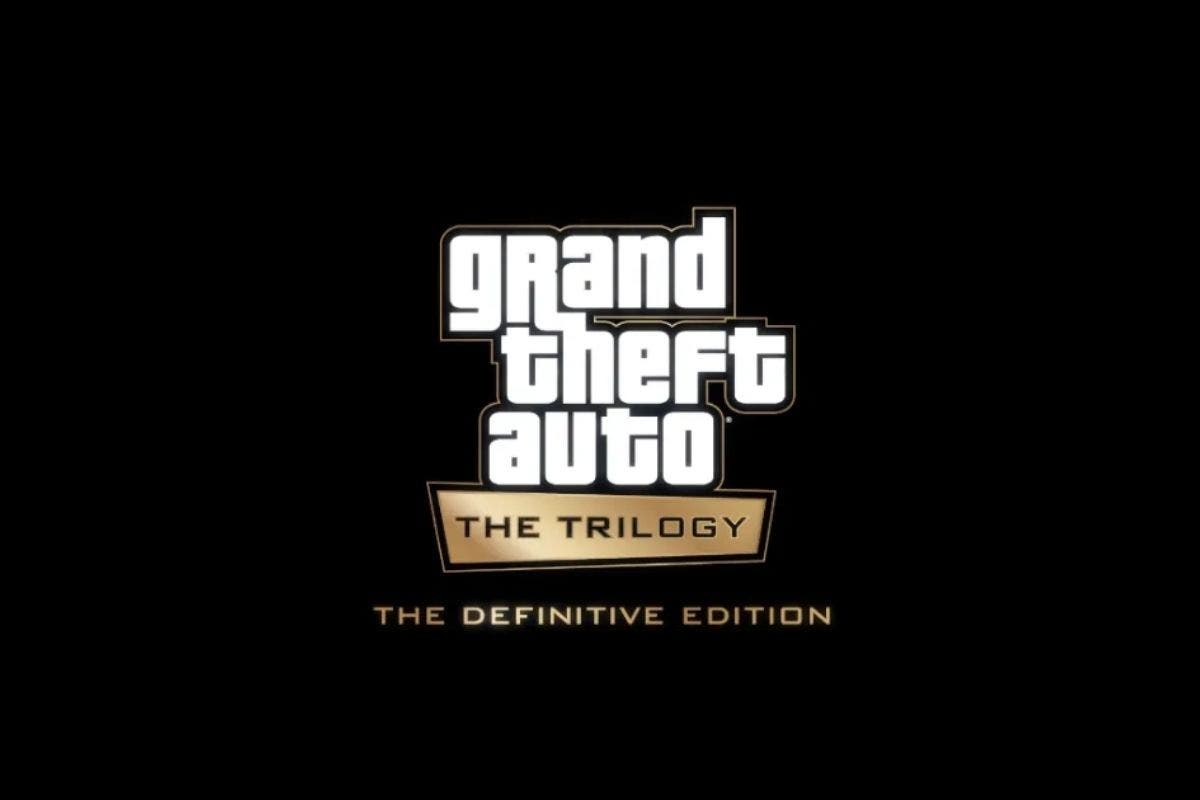 “Firstly, we want to sincerely apologize to everyone who has encountered issues playing these games,” the company wrote in a post that is only to Rockstar Games.“The Grand Theft Auto series — and the games that make up this iconic trilogy — are as special to us as we know they are to fans around the world.

The updated versions of these classic games did not launch in a state that meets our own standards of quality, or the standards our fans have come to expect.”

“WE HAVE ONGOING PLANS TO ADDRESS THE TECHNICAL ISSUES AND TO IMPROVE EACH GAME GOING FORWARD.”

Apart from the Title Update, Rockstar has also mentioned that it has “ongoing plans to address the technical issues and to improve each game going forward.”

What Else is the Company Going to?

It did fail to provide a fixed timeline for the updates. Coming to the rerelease of the classic versions of GTA III, GTA: Vice City and GTA: San Andreas, PC players who buy the Trilogy by June 30, 2022 or already own the game will be receiving the bundle free of charge, but an exact timeline has not been provided.

Additionally, everyone who has purchased Grand Theft Auto: The Trilogy – The Definitive Edition for PC from the Rockstar Store through June 30, 2022, will receive these classic versions in their Rockstar Games Launcher library at no additional cost. We will update everyone as soon as these are back in the Rockstar Store.

This comes after the November 11 launch of the Trilogy, which has seen players complain about multiple bugs and issues that are annoying, to say the least, with Rockstar removing the game from online stores just after a few days on PC, in order to, in the words of the company  “remove files unintentionally included in these versions.”