It has not been long since Microsoft announced the Surface Duo 2, but despite this, the company is already rolling out the second update for the foldable.

On Friday, Microsoft started rolling out the November security patch for the Surface Duo 2 foldable handset, which should start arriving in the coming few days, according to Windows Central.

What Does the New November Update Bring to the Microsoft Surface Duo 2?

Do not get too excited however, since it is not a major update that brings with it new features or a new version of Android, say Android 12, but, instead, according to Microsoft, the update “addresses scenarios outlined in the Android Security Bulletin – November 2021.”

This is not as exciting as some would hope, with even the October update coming with certain bug fixes and stability improvements, with Windows Central confirming that the October update did help in the smoother running of the foldable.

Whilst some might think that this is rather boring, Microsoft Surface Duo owners seem to have become used to this, with the company failing to provide Android 12 to the latest foldable, at a time when competitors and other flagships are already running or receiving the much anticipated Android 12 update.

When it comes to updating Surface Duo 2 to the November update, you need to go to Settings > System > System update > Check for update.

What Does the Device Have to Offer in Terms of Specifications? 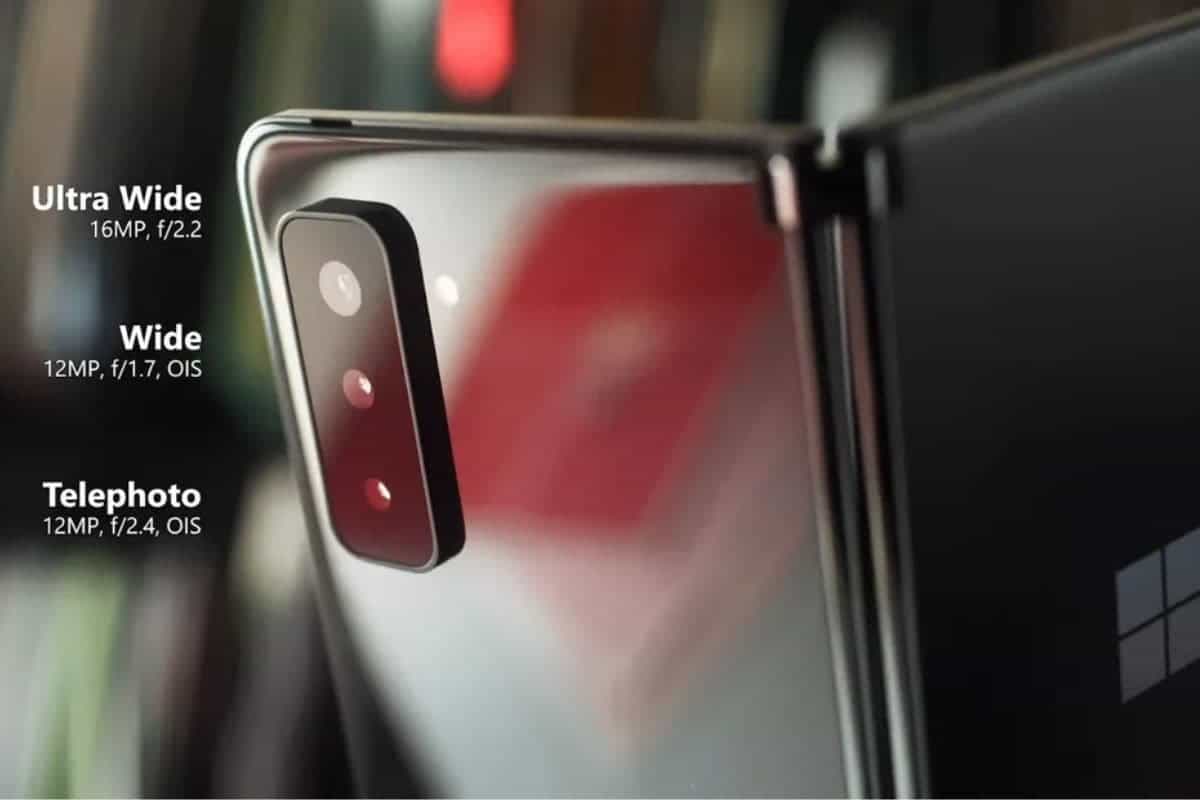 When it comes to the specifications of the Surface Duo 2, the design remains unchanged, with the only difference being that Microsoft is making use of two separate displays instead of folding one panel. The displays are 5.8-inches in size, slightly up from the 5.6-inch panel on the original Surface Duo.

Next Google's Play Store website Is Finally Receiving a Much Needed Update, Here's Everything That is New