Samsung is busy with the release of its upcoming 2022 flagships – the Samsung Galaxy S22, S22 Plus, and S22 Ultra. However, there is also a Galaxy S21 FE set for release in January. Meanwhile, the company should be on the initial planning for the Galaxy Z Fold4 and Galaxy Z Flip4. These devices are probably slated for August 2022, but this can’t prevent the first rumors to start emerging. In the latest advancement, a report confirms that the Samsung Galaxy Z Fold4 will skip the S Pen slot. This may not be a big surprise as this never has been a feature in this lineup, but there is a reason for suspicions around this feature’s arrival.

Some Samsung fans and tipsters have been expecting the company to introduce an S Pen with the Samsung Galaxy Z Fold4. This has been a characteristic of the Samsung Galaxy Note series. However, the brand has been reducing the exclusivity of this feature. It added support for the S Pen in the Galaxy S21 Ultra and sold a custom case with a special slot for the Pen. Also in this year, the Z Fold3 was launched with support for the stylus. It’s the first foldable to support Samsung’s stylus. Everything in a year that Samsung decided to skip the Galaxy Note series. 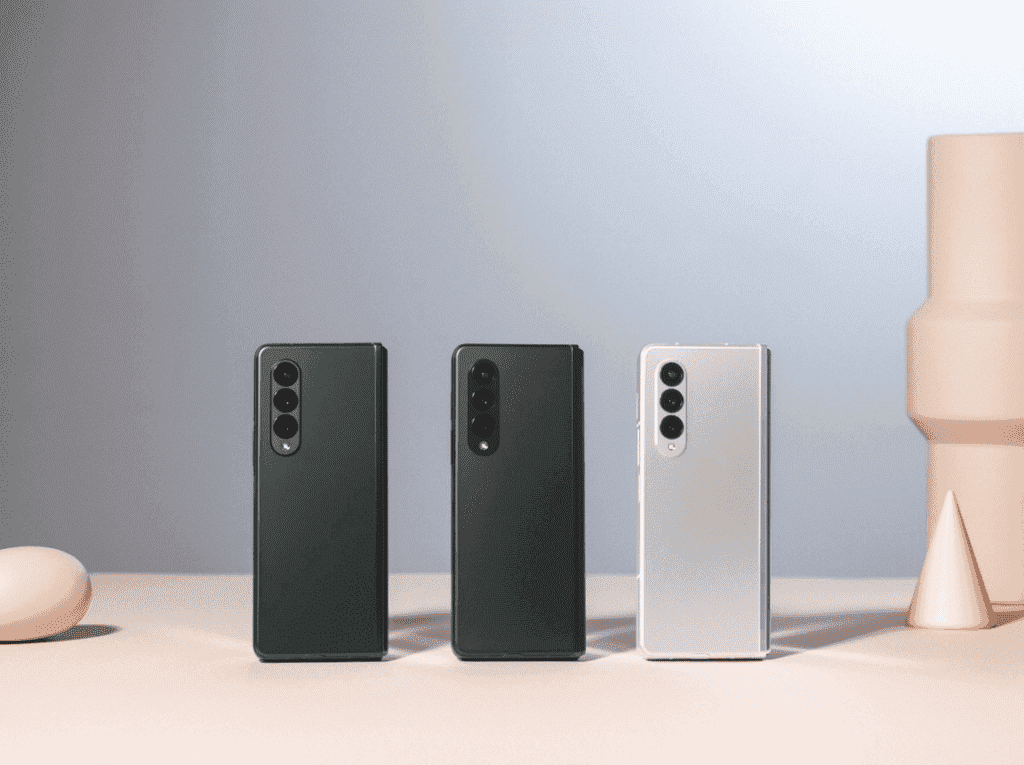 The Galaxy S22 Ultra will have an S Pen slot, the Z Fold4 will skip it

For 2022, Samsung will be bringing a major overhaul in the Galaxy S22 Ultra as the device is getting a slot for the S Pen. For that reason, many started to wonder if Samsung would also add the slot to the Z Fold4. The Galaxy Note series seems to be dead, and the Galaxy S22 Ultra will be the more conventional replacement for it. The Galaxy Z Fold4 should also offer support for the S Pen. However, taking the S Pen everywhere with the smartphone may not be so convenient.

We understand that there are multiple challenges in the design of a foldable smartphone. This may be the reason why Samsung has chosen to not put a slot inside it. The space of a foldable handset is more limited than that of a conventional smartphone. That also explains why these devices have smaller batteries than smartphones.

Worth noting that the source of this report also says that the Galaxy Z Fold4 design is not done. It’s still subject to change until the beginning of 2022 when Samsung needs to have it complete for manufacturing. For now, we don’t have many details about the next year’s foldable, the only known fact is that they will exclusively ship with Snapdragon 8 Gen 1.