Global customers could say that the Oppo Reno7 series is simply too new to get a replacement. However, Oppo thinks otherwise as it is gearing up to introduce Oppo Reno7 series. Of course, this will happen in China, where the Oppo Reno6 has debuted a couple of months before its global release. Now, the Chinese brand will introduce the new smartphone series on November 25. The company is confirming a few details about the handsets, despite the fact that they have completely leaked on JD.com. Today, Oppo’s official teaser confirms it is the world’s first smartphone to feature Sony’s IMX709 sensor.

Oppo has took to Weibo today to reveal a short clip. It teases the Oppo Reno7 series camera capabilities on low-light environments. Nowadays, smartphone camera’s have evolved enough to deliver stunning pictures when there is plenty of light. However, low-light environments are still a major challenge that only premium smartphones can overcome. Apparently, Oppo is focusing in this category with the upcoming lineup.

Unfortunately, we don’t know where exactly Sony’s IMX709 will be placed in this device and what will be the purpose of this camera.

The Oppo Reno7 series will bring three smartphones – Reno7, Reno7 SE, and Reno7 Pro. This time around, Oppo is not bringing a flagship Oppo Reno7 Pro+, or at least not at the November 25 event.

The Reno7 5G and Reno7 Pro 5G have both been listed on retailer JD’s website with press images and specs revealed. The Reno7 Pro 5G will stick with a MediaTek Dimensity 1200-MAX. It will come with 8 GB of RAM and 12 GB of RAM variants. 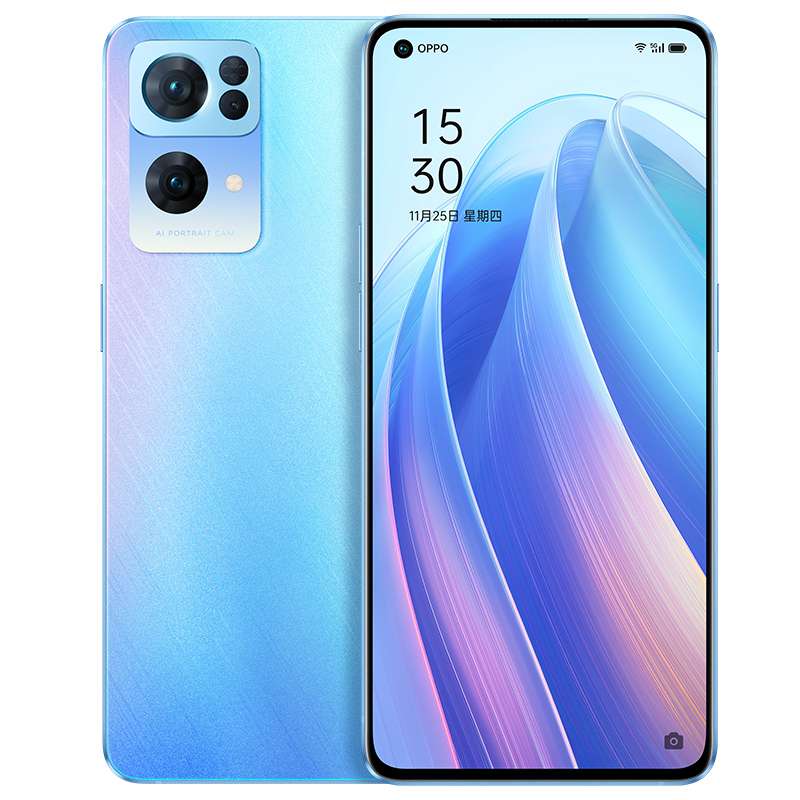 The device will draw its powers from a 4,500 mAh battery with 65 W charging that promises a full charge in 32 minutes. The device has a 50 MP main camera, 13 MP 2x telephoto and portrait camera, and a 64 MP ultrawide snapper. The display is a 6.55-inch Full HD+ AMOLED with a 120 Hz refresh rate. 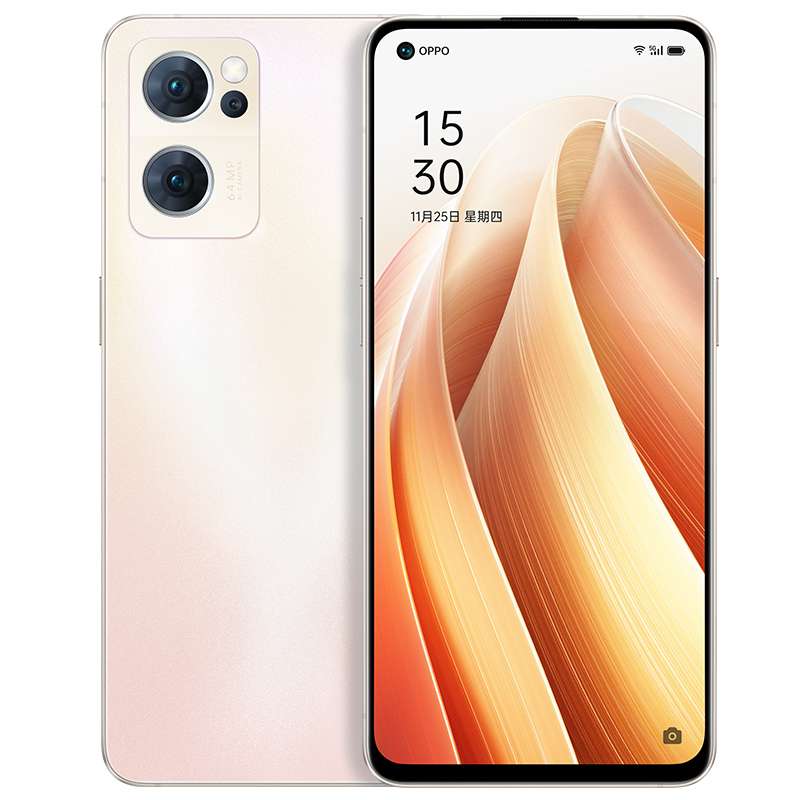 The Oppo Reno7 5G sports the same screen and resolution, but refresh rate is capped at 90 Hz. The device has the same battery capacity with 60 W charging. The handset uses a Snapdragon 778G with 8 GB of RAM and 12 GB of RAM. Around the back, we have a 64 MP main camera, 16 MP ultrawide and a 2 MP depth sensor.

The handsets will be revealed on November 25th in China. We don’t know exactly when they will hit global markets.

Previous iQOO and Poco Might Soon Be Coming to Offline Stores in India Near You, According to Report