In India, most cities, at least the major ones nowadays prefer to depend on online e-commerce giants when it comes to purchasing a smartphone, while the usual tier-2 or tier-3Key brands such as cities depend on physical stores for purchasing a new tech product.

Vivo, Oppo, Xiaomi and Samsung have a rather decent presence in the offline segment, with Xiaomi and the BBK brands especially populating even the tier-2 or tier-3 cities, with budget brand Realme also on the heels of its competitors via retailers.

While there are certain smartphone models that are available for online purchases only, most budget devices do make the cut and are available in decent amounts in offline stores. Two big brands, iQOO and Poco are yet to announce their entry in the offline segment, but it seems that this is soon going to happen.

iQOO and Poco Set to Make Offline Debut in 2022 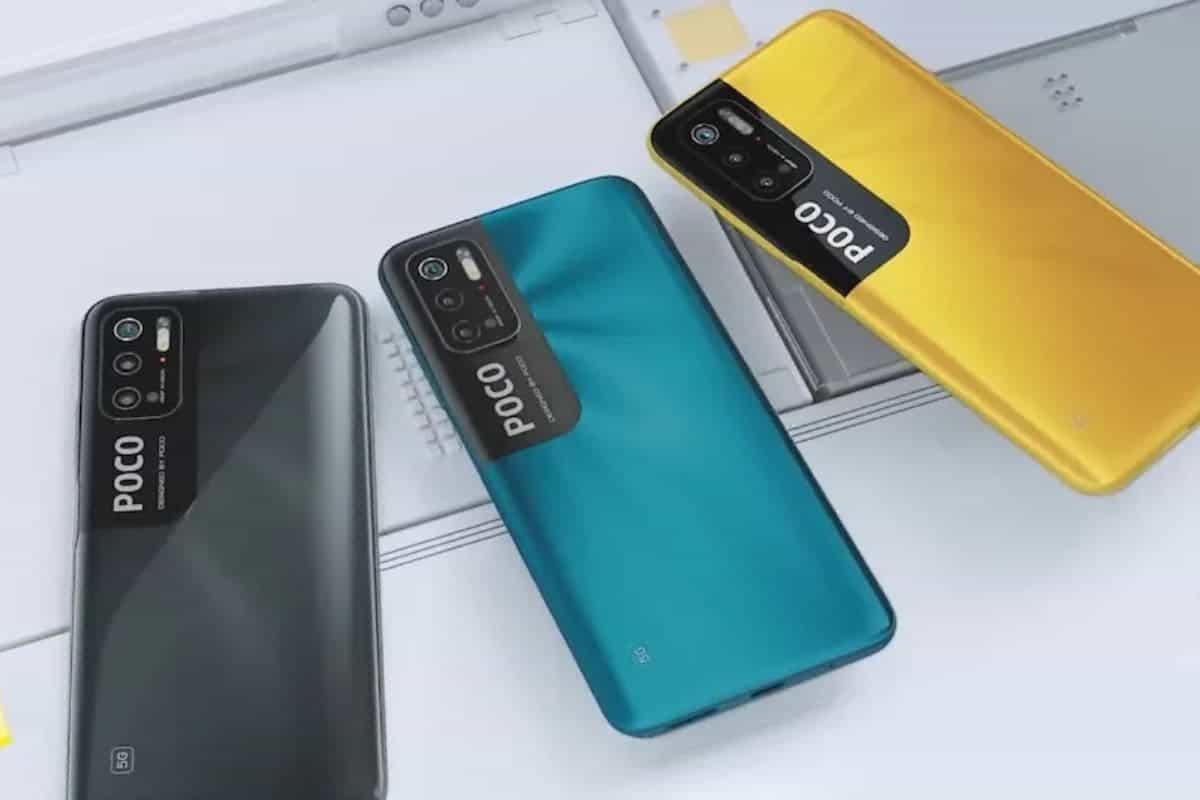 91mobiles has learnt from tipster Mukul Sharma that both Poco and iQOO are going to enter the offline market in the country of India between January-March of 2022.

This will be not as big of an issue as it might seem, considering that both brands are sub-brands of two giants, namely Vivo in the case of iQOO and Xiaomi in the case of Poco.

What this means is that the cumbersome process of distribution of models and setting up of stores will be a bit easier for them in comparison to an independent company.

Naturally, at least according to us, the companies will first make their debut in tier-1 cities with higher populations and demand, gradually spreading to other smaller towns and cities. It is unknown as of the time of writing this article as to whether or not all models from the two companies will be on offer offline.

In other news, a highly appealing iQOO Z5 Cyber Grid colour variant has been announced in India with sufficiently good specifications and a reasonable price tag. The iQOO Z5 smartphone hit the store shelves in India back in September.

The device was available in three eye-catching colour options at the time of launch. Consumers were able to choose between Twilight Morning, Dream Space, Blue Origin colour options. Regrettably, it was available only in two shades in India including Arctic Dawn and Mystic Space.

Next Oppo Reno7 series will use Sony IMX709 sensor