WhatsApp has updated its privacy policy for European users. The change is due to the fact that Irish regulators have imposed a record fine on the messaging service for violating strict EU privacy rules.

Starting Monday, WhatsApp‘s privacy policy will be reorganized to provide users with more information about the data the messenger collects and how it is used. The company will also explain how it protects data transferred abroad and explain the legal basis for processing this data. After the update is implemented, users of the messenger owned by Meta will see a banner above the chat list; which will redirect them to the page with the updated privacy policy of the service.

As a reminder, Ireland imposed a record € 225 million fine on WhatsApp in September; for violating the strict data protection regulations of the European Union. The company said it disagreed with the decision, but was forced to amend the privacy policy anyway. It should be noted that the update does not affect how user data is processed; but only describes in more detail how and why it happens. 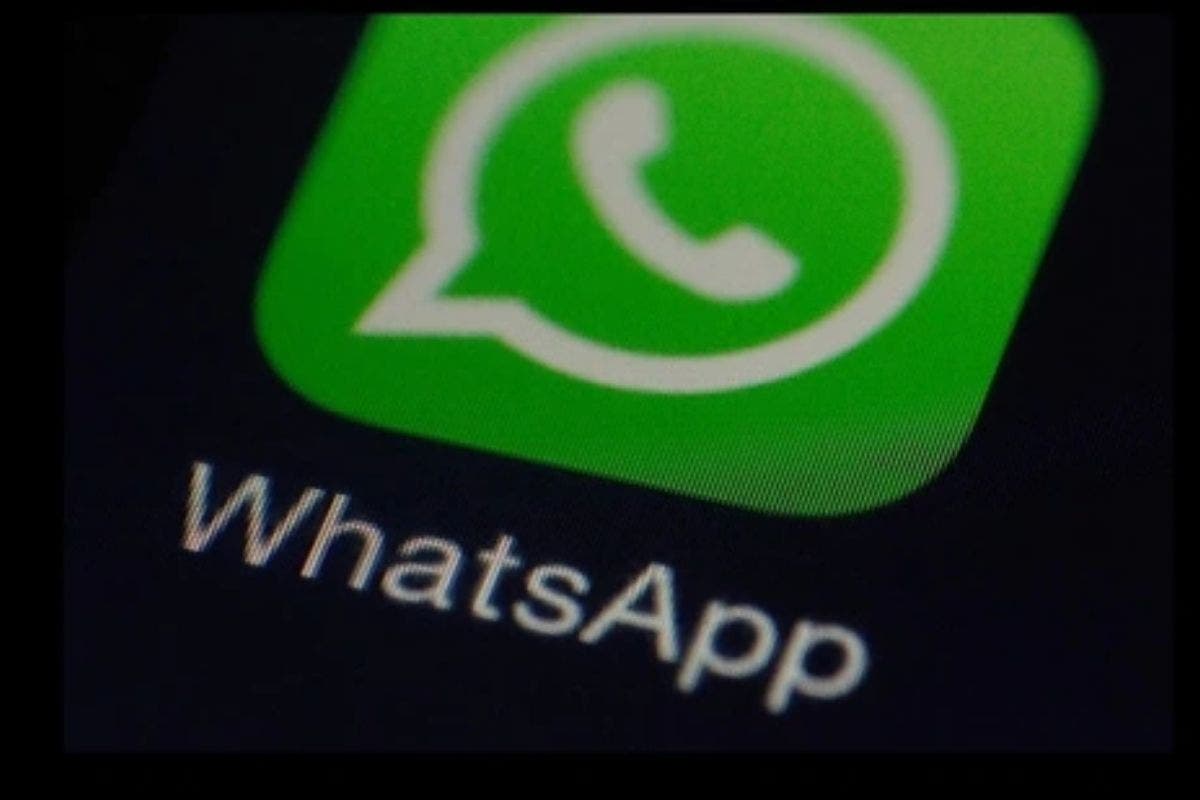 Developers from Meta (until recently Facebook) are preparing to present a UWP version of the popular WhatsApp messenger for Windows 10 and Windows 11. This is evidenced by the appearance in the Microsoft Store of a beta version of the desktop version of the service client. We are talking about a full-fledged WhatsApp UWP application; with support for handwriting input via a touch screen or stylus, modern design and other features.

Prior to this, the desktop version of WhatsApp relied heavily on the web version of the service and used the Electron platform. In fact, users through the application connected to the web client; and the QR code scanning method was in use for authentication. In the case of a UWP app, users will be able to access chats without connecting to the web version of the service. Also, the application is a full-fledged messenger client without web components, which will certainly affect the messenger’s performance.

It is expected that the UWP version of WhatsApp will not only provide better performance; but also provide better support for sending voice messages and video calls; for which you can use a headset or built-in microphone. The new app will also support backups, notifications, custom chat settings, and more.

At this stage, the developers have made the beta client of WhatsApp available to the general public. We do not know when a stable version of the messenger may appear in the Microsoft Store.