The developer of the video conferencing platform Zoom Video Communications published its financial report for the third quarter of 2022, which ended on October 31 for the company. The volume of revenue received in the quarter turned out to be higher than expected, but investors were disappointed by the slowdown in its growth rate, as well as the lower-than-predicted number of service users. Because of this, the price of Zoom shares after the publication of the report fell by 6%.

The volume of revenue received over a three-month period of time increased by 35% compared to the third quarter of last year and amounted to $ 1.05 billion, which was higher than analysts’ expectations, who had predicted revenue at $ 1.02 billion. In the reporting period, Zoom received $ 340.3 million net profit instead of the projected $ 218.68 million. Converted to shares, profit was $ 1.11 against $ 0.66 a year earlier. 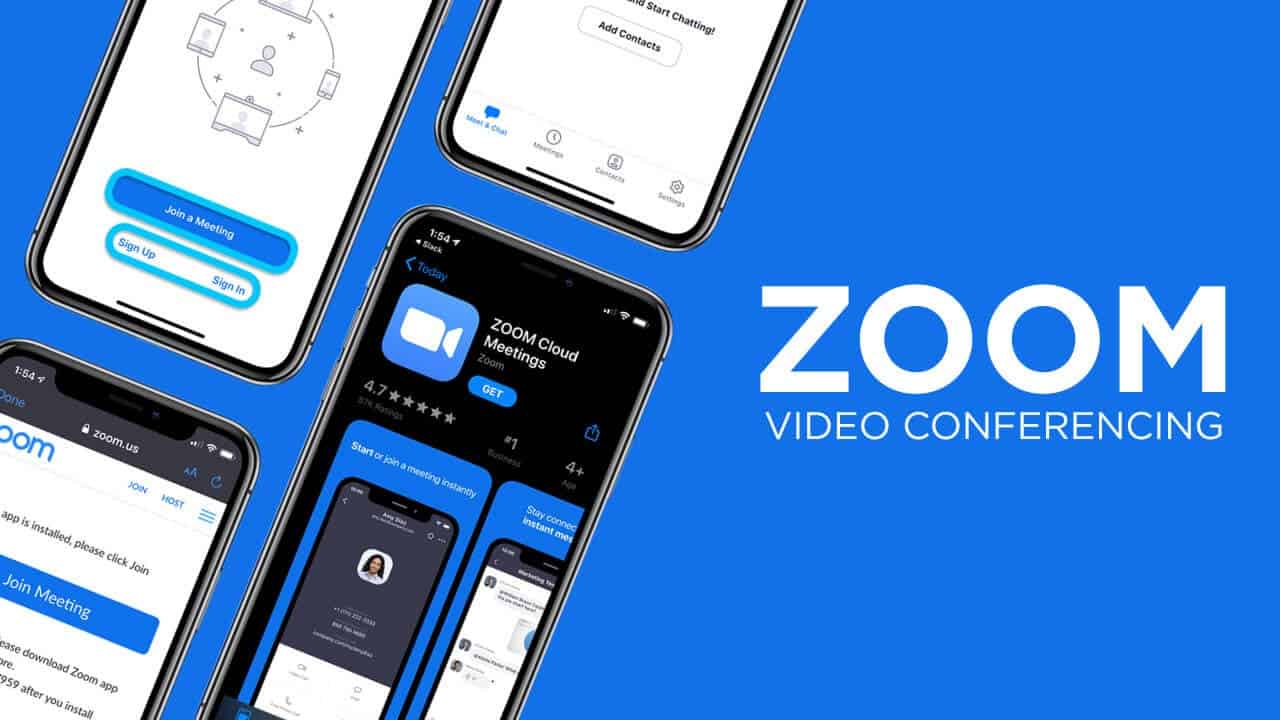 Despite this, investors were not satisfied with the reporting, as it shows a continuing slowdown in the growth rates of key indicators. Although in the reporting period, revenue increased by 35%; in the previous quarter there was a growth of 54%, and a year earlier, even by 367%.

At the same time, Zoom again announced fewer large customers than expected. At the end of the third quarter, the service was in use by 512.1 thousand companies from around the world with more than 10 employees. This indicates an increase of 18% over the previous year. At the same time, the number of commercial users is less than 516.2 thousand predicted by analysts. The number of customers who spent more than $ 100K on Zoom in the last 12 months increased by 94%. This year Zoom shares have fallen in price by about 28%; because of what has broken the deal for the acquisition of software developer for cloud call centers Five9 for $ 14.7 billion.

Note that Zoom cannot maintain the previous growth rates; due to the relaxation of restrictive measures that were here at the beginning of the coronavirus pandemic. People began to leave the house more often, due to which the need for communication through video conferencing decreased. In addition, Zoom faces stiff competition from services such as Cisco Webex and Microsoft Teams.

The popular video conferencing service Zoom has begun testing the function of displaying advertising content to users of free accounts. This was posted on the official developer blog.

According to the available data, the advertisements will open in the browser after the call ends. At this stage, the function is in testings among holders of free accounts in “some countries” without any clarifications.

Next Quarterly shipments of Intel and AMD GPUs collapsed, but NVIDIA grown