At present, Tesla has introduced the FSD (Fully Autonomous Driving) function in North America, and many car owners have already used FSD instead of manual driving. Though it performs well now, the previous version has had serious problems.

Recently, Musk tweeted that “he was able to do several zero takeover drives around Austin last night using random map pin drops (no Tesla has ever done these routes).”

The vehicle has been driving under the control of the FSD function. The FSD shows extremely strong stability and does not need to take over during the whole process. 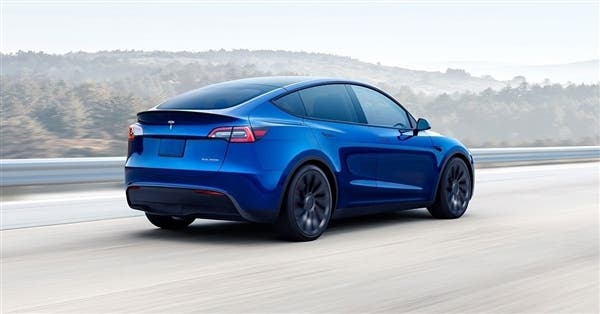 In addition, Musk also emphasized that the high-precision maps do not support these routes. Even Tesla vehicles have not got them yet.

Earlier, Musk said that the latest generation of advanced driver assistance system FSD Beta 10.5 will be released soon and is currently open to employees for testing.

Prior to this, Tesla has had to make changes to its FSD Beta 10.3 software. The reason was that Tesla’s electric vehicles too often resorted to automatic braking for no apparent reason.

Last month, some Tesla electric car owners noticed that since May of this year, automatics have become more likely to apply automatic braking or slow down the car for no obvious reason. It appeared when the software version wash changed to 2021.40 in November 2020. After the update, the anomalous behavior became more frequent. According to an Electrek employee, who owns the Model 3 has calculated that one false alarm now accounts for about 10 kilometers traveled using Active Driver Assistance.

However, the worst thing was that in the case of sudden braking, an emergency situation often arises. The vehicle behind usually does not have time to adequately respond to the situation. At that time, the experts were thinking the increase in the number of false alarms may be due to Tesla’s decision to abandon the equipment of Model 3 and Model Y electric vehicles produced in the USA with radars. As you know, Tesla uses them to determine the distance to obstacles. As for now, the mentioned models now rely solely on data from onboard cameras. However, the changes did not affect the older Model S and Model X. Thus, they still come with radars.

When Tesla’s technical team was informed about this, they surprisingly did not consider such false positives to be a serious defect.