Anyone who tried to use the YouTubeTV app on smart TVs or streaming sticks in the past few days has likely had some problems. Numerous users reported that the app was not working on their smart televisions and devices such as Amazon’s Fire TV sticks.

YouTube TV has issues on smart TVs and streaming devices

As Android Police announced, many YouTube TV users have had the problem in recent days that they cannot use the app on their TVs or streaming devices. At first, the failure was apparently determined in connection with the products of the manufacturer Roku, but later the owners of various other platforms also heard of a failure of the YouTube TV app.

On Reddit, it was said that the app no ​​longer worked on smart TVs from Samsung, Sony and LG, among others. The same was true for streaming hardware from Roku, Amazon Fire TV, Apple TV, and the Nvidia Shield. Even Google’s in-house Chromecasts could no longer use YouTube TV. The users of the game consoles PlayStation 4, PlayStation 5 and Xbox One were also no longer able to use YouTube TV.

The problems manifested themselves in the fact that the playback of streams; and even the app itself suddenly froze in the middle of the playback process. Smartphones and tablets were apparently not affected by the error. The developer team at YouTube is allegedly already working on eliminating the underlying bug. The first reports about the defective YouTube TV app came in the course of November 20; whereby the reports yesterday and the day before yesterday increased noticeably.

In the meantime, the problems should have largely been overcome; because the number of error messages on the relevant portals such as DownDetector has meanwhile decreased significantly. 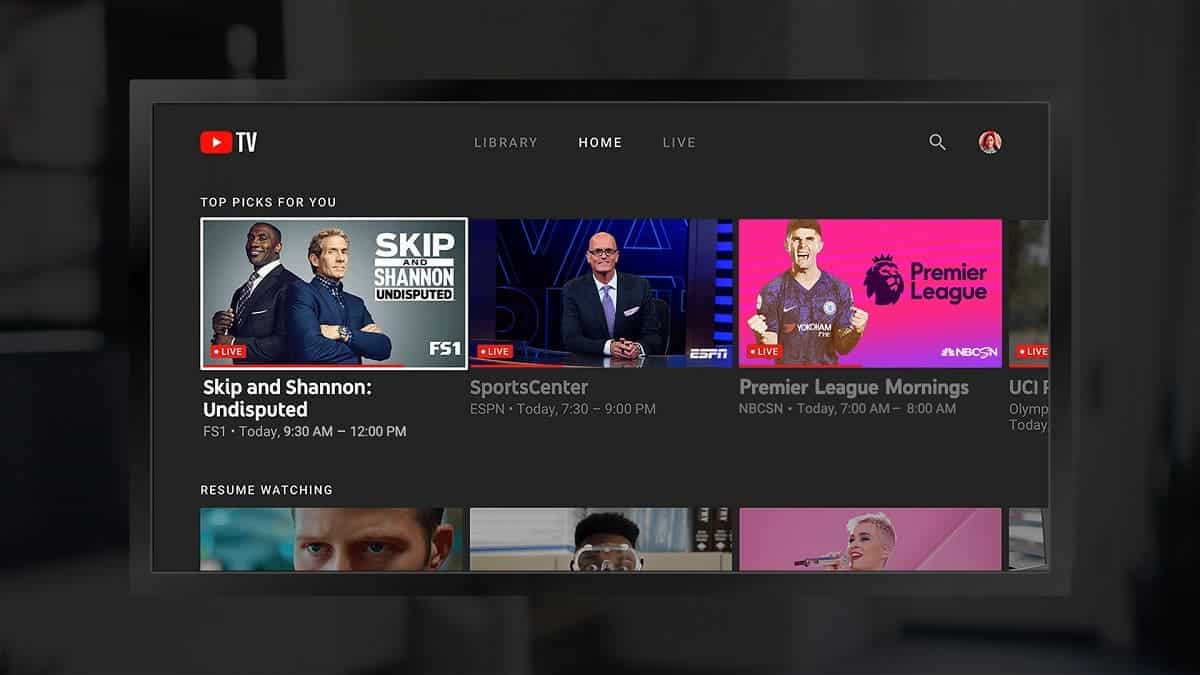 At the Google I / O virtual event in May this year, the developers announced a feature that will greatly simplify the process of finding and installing apps on Wear OS devices. This feature adds a pop-up menu that appears after clicking the Install button in the Play Store; and allows you to install the application on your smartwatch. Now it has become known that Google has begun rolling out a similar solution for smart TVs with Android TV.

So, currently, to install applications on Android TV; you need to launch the Play Store on the TV itself and find the desired product; which is not always convenient to do, especially in the absence of a keyboard or voice control. Although you can use the web version of the app store; you cannot install the software on the TV from your smartphone. The good news is that this is about to change; and Android TV users will be able to download software directly from their smartphones. The function is implemented in such a way that when you click the Install button in the Play Store; a pop-up menu appears; which displays all available synced devices, including TVs with Android TV.