After this announcement, there have been multiple spotting on different sorts of certification portals that indicate the chances of the Redmi Note 11 series coming to other parts of the world. 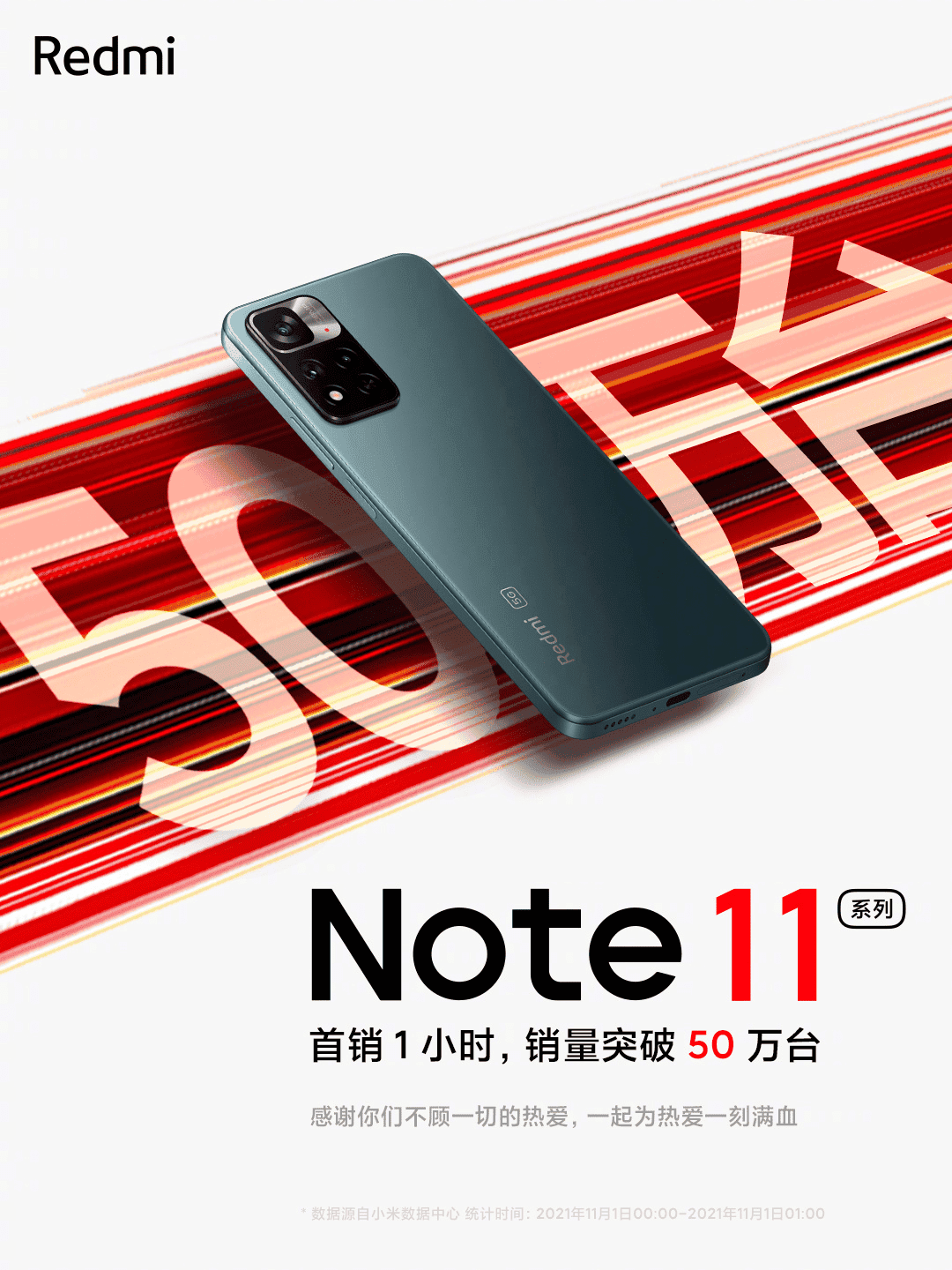 Today, 91mobiles has learnt via Mukul Sharma, a popular tipster that the global variants of the Redmi Note 11 Pro and Redmi Note 11 Pro+ are now undergoing internal testing in the European region.

It seems that Xiaomi is going to announce the Redmi Note 11 series in the European markets first, followed by other regions in the coming few weeks or months.

Furthermore, both the Pro variant and the Pro+ variants were seen on the IMEI database and BIS certification site, with the model numbers 21091116I and 21091116UI respectively.

What Else is Redmi Going to Launch in the Coming Days? 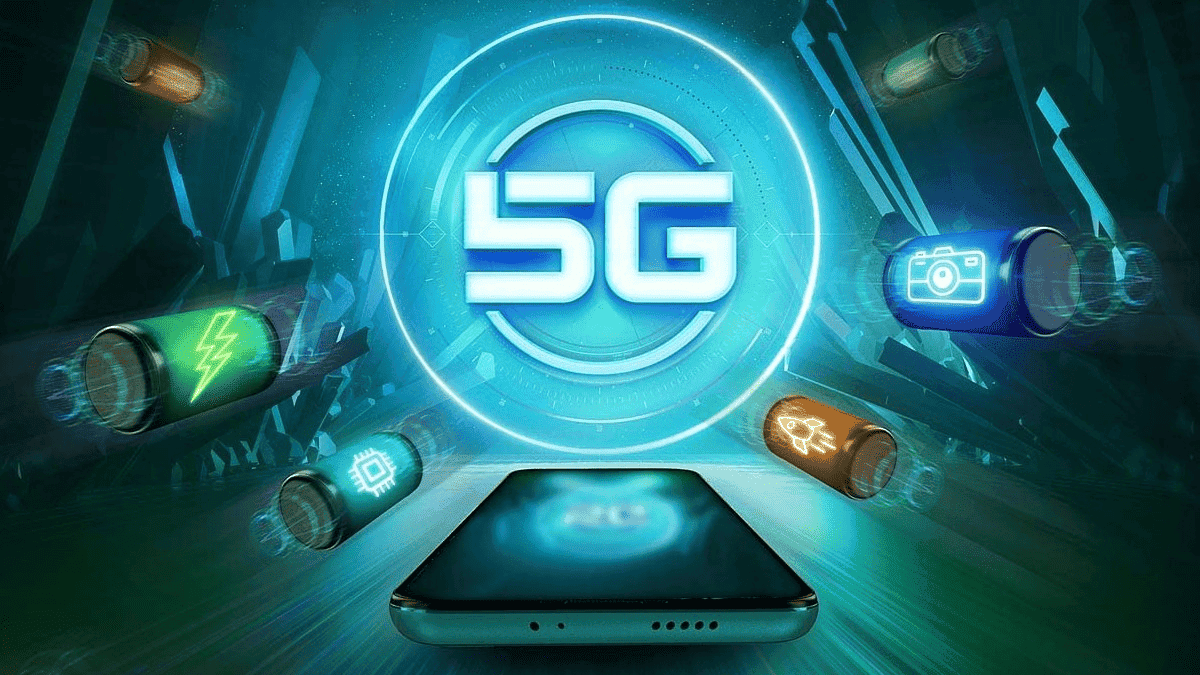 For those unaware, Xiaomi is set to launch the device on November 30 in the region of India, with Poco launching the same phone in global markets as the Poco M4 Pro 5G.

These 5G capabilities come from the DImensity 810 SoC made on TSMC’s 6 nm architecture. For those unaware, this handset has debuted in China as Redmi Note 11 5G.

It will soon make its appearance in the Indian market, as Redmi has an event scheduled for the end of the month and is constantly teasing the new device. The smartphone packs a 6.6-inch 90 Hz IPS LCD with a 50 MP main camera and an 8 MP ultrawide snapper.

It draws powers from a 5,000 mAh battery with 33 W fast charging. The device will run Android 11 with MIUI 12.5 in tow. However, we expect it to get an update to Android 12 and MIUI 13 at a later date. Amazon India is the retailer helping the company to launch the Redmi Note 11T 5G on November 30.