The Helio G96 is the same 12 nm chipset as the Helio G95T. The big difference is that now it withstands high-resolution displays. Apart from that, it’s the same processor with two ARM Cortex-A76 cores and six ARM Cortex-A55 cores. The Redmi Note 11 Pro flaunts a 6.67-inch Full HD+ AMOLED screen with a 120 Hz refresh rate. The handset draws its powers from a 5,000 mAh battery with 67 W fast charging. The phone still runs Android 11 but runs MIUI 13.  In terms of optics, the phone brings a 108 MP main camera, an 8 MP ultrawide snapper, 2 MP macro, and 2 MP depth sensor units. 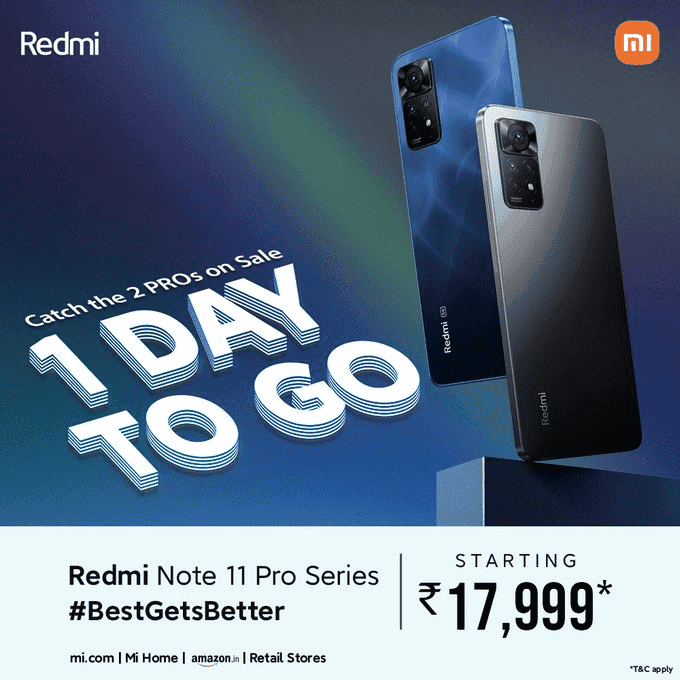 For a quick comparison, the Note 11 Pro+ 5G brings similar specifications such as the display and size. However, the device brings the Qualcomm Snapdragon 695 5G which is a much better offering than the Helio G96. The phone ditches the fourth 2 MP camera and keeps the remaining three snappers. It brings up to 8 GB of RAM with 256 GB of Internal Storage.

The device will have an intense struggle with the Realme 9 Pro series for Indian customers’ preference. Meanwhile, there is a specific part of users that will be waiting for the Redmi K50 series that should land in the market as the POCO F4 series.

Next Metaverse will significantly explode in the 6G era